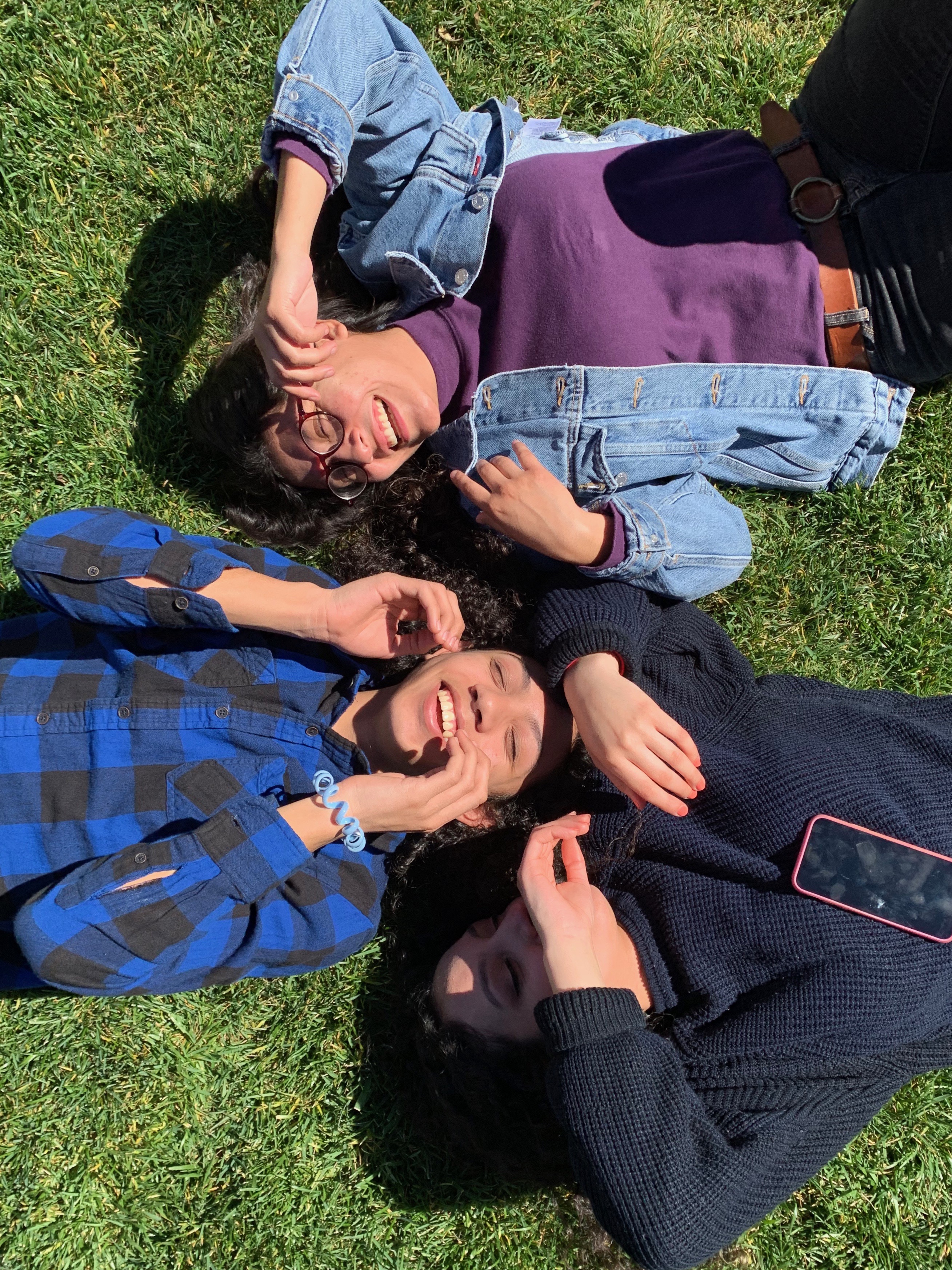 Hundreds of bands play around Los Angeles, wondering if they will be the next The Doors, The Beach Boys or No Doubt. One of those bands happens to be The Mouth-Breathers.

The Mouth-Breathers formed in just a few years and have been playing at different venues around Los Angeles trying to get their name out, their band name is a reference to the hit show on Netflix “Stranger Things.”

“Our 2019 goals are really to reach as many ears as possible,” said Bass Player Dasha Cuevas, “playing big known venues is any band’s goal, but we are patient and take anything we can.”

Being in Los Angeles, some bands find it hard to start off because of the fact that talent is overflowing. Yet, band member Anikka Alvarez says it’s been quite easy for them, “It’s only hard finding people who are committed in Los Angeles, luckily we are.”

The Mouth-Breathers released their first EP on February 7th, 2019. The EP features 7 songs filled with melancholic sounds and beautiful rage in certain songs such as “Bright Blue Eyes.”

“It’s the first song we made with both melancholic and hard melodies,” said Cuevas. The song was written by a past member who left the band, but the song still touches the heart of those still in the band and those who listen to the song. “ Honestly all of us can connect to it with our own experiences,” said Alvarez.

As the band grows, the music grows with it. Stay tuned to see what The Mouth-Breathers do next, perhaps one day playing at the Hollywood Bowl, or winning their First Grammy. Only time will tell.