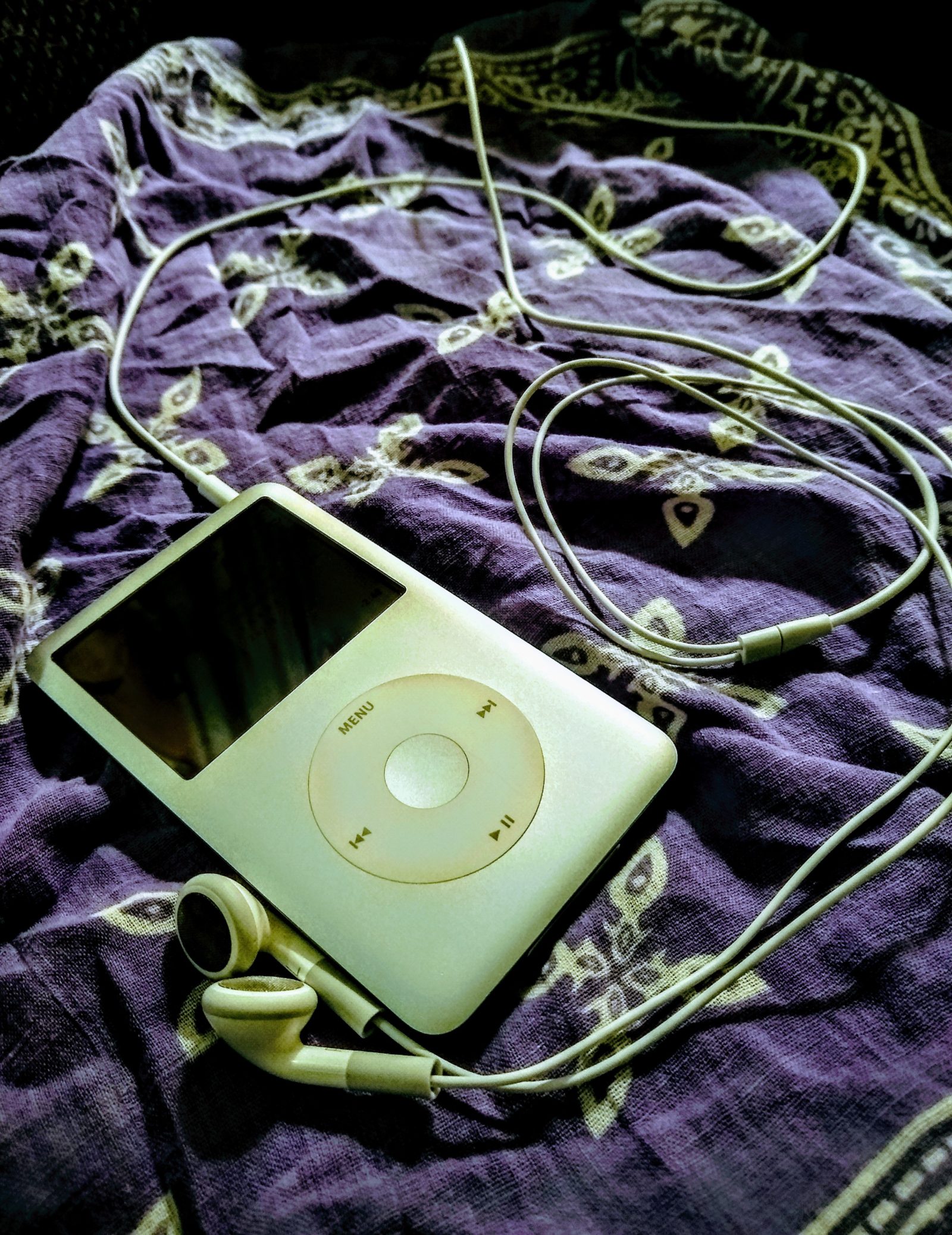 Being a university commuter can be tough. If the school is far away, making friends can be harder, arranging meetups… 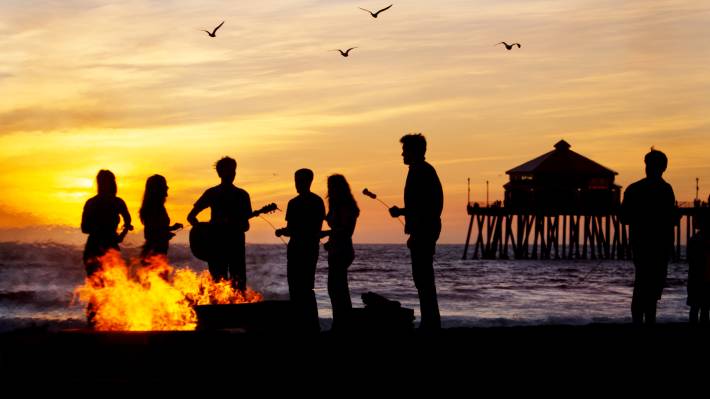 The beach is a common summer destination for a full day, often ending in a bonfire, even for those of… 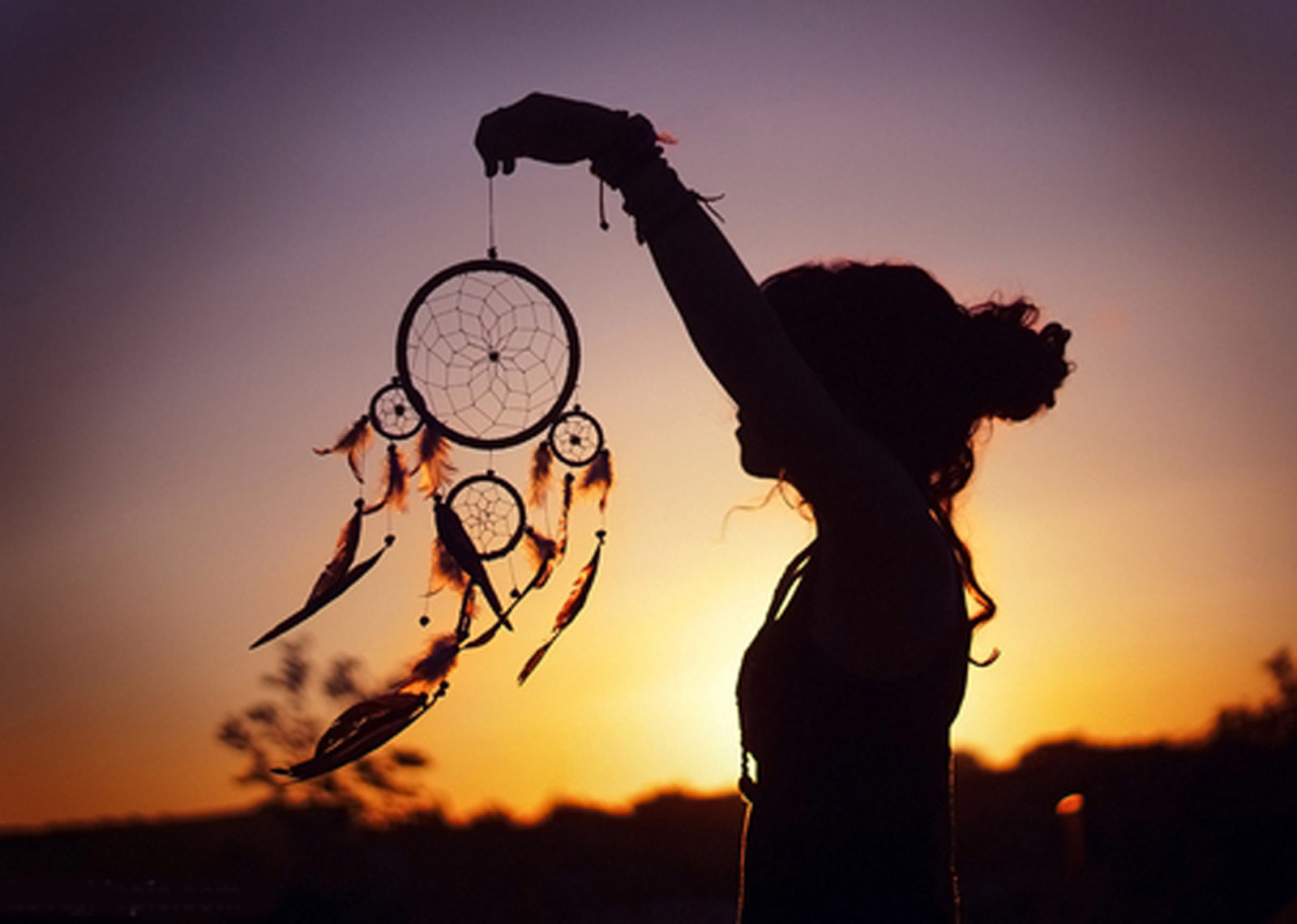 As weird as it might sound, being comfortable is scary. After coming to college and going on a journey of…

In this day and age, technology makes making a name for yourself in the world easier than ever before. Whether… 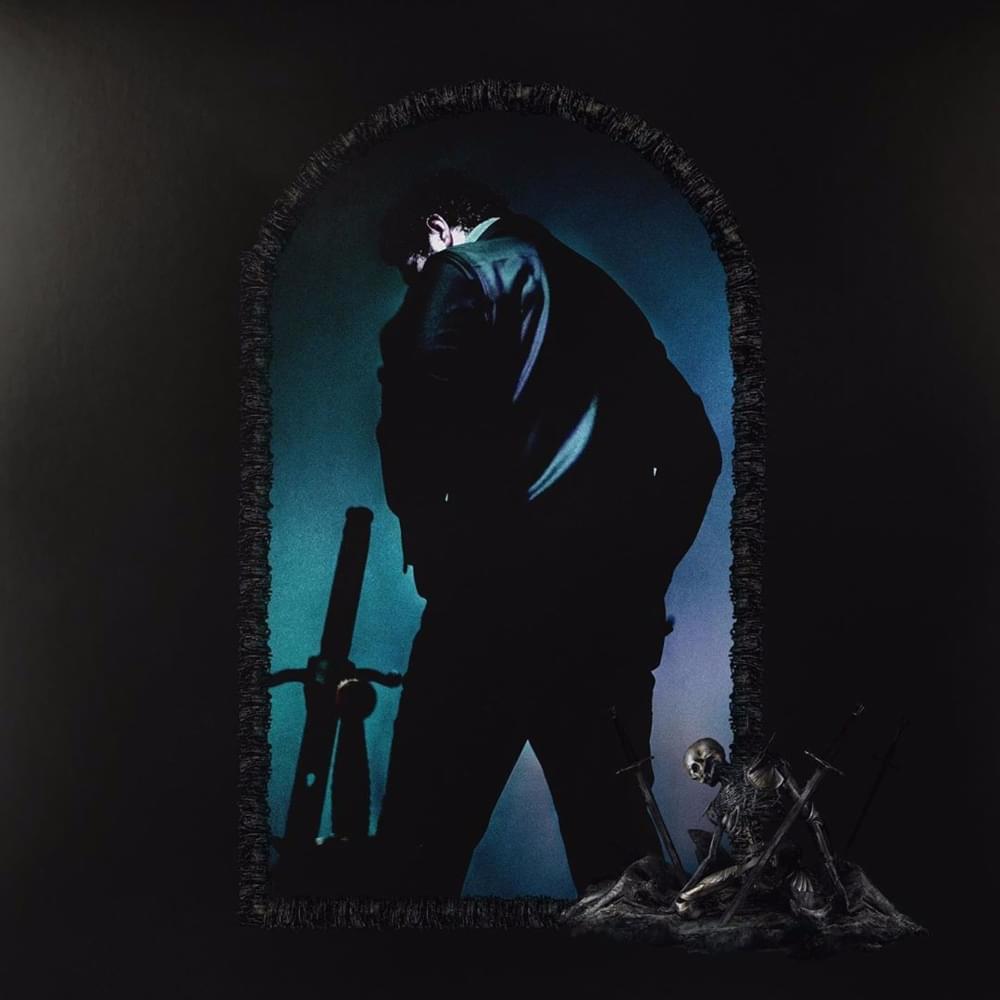 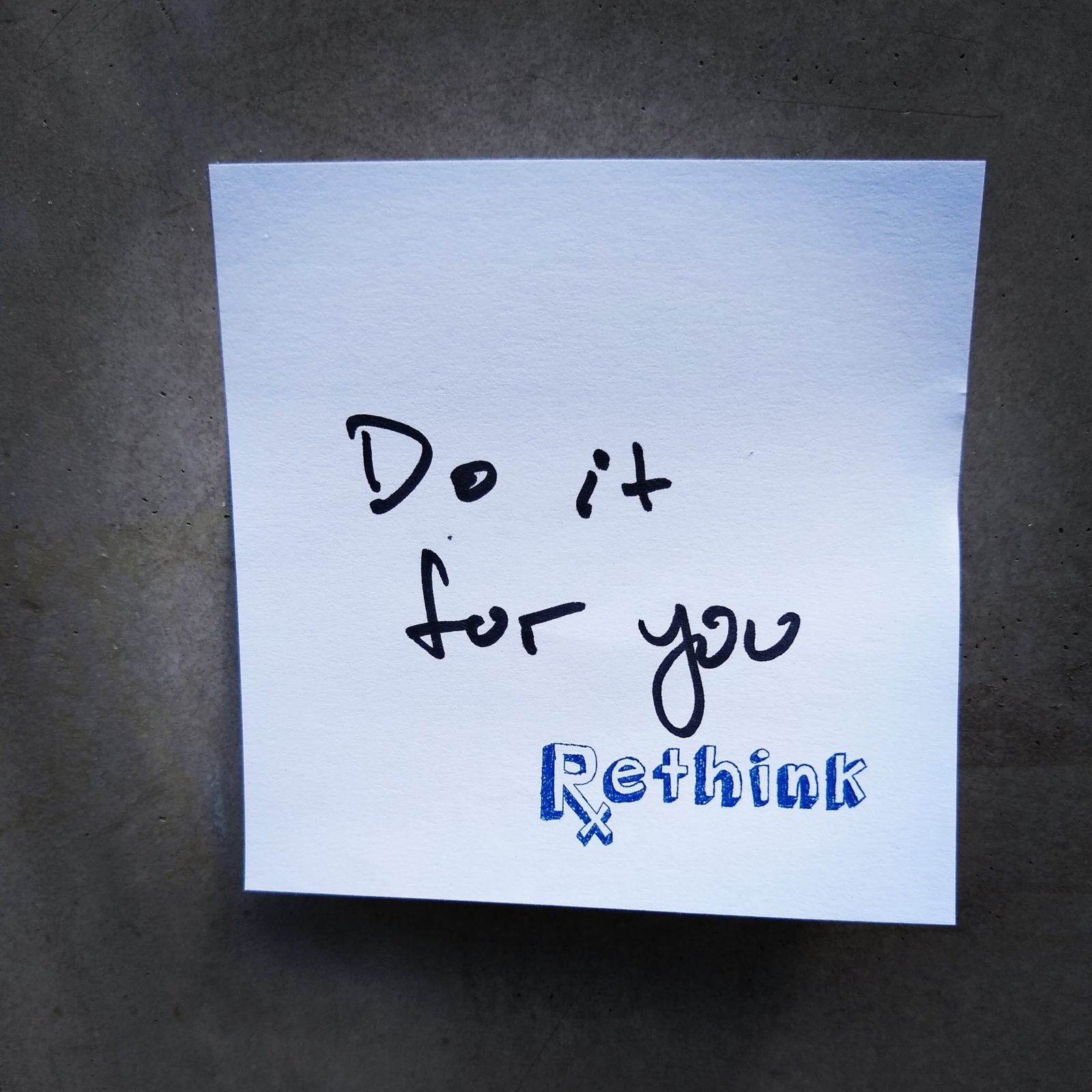 Goals can be hard to achieve. The bigger the goal, the longer it takes, and the more effort it takes,…

As you’re heading back to school, you may be feeling overwhelmed by all of the things you need to stay… 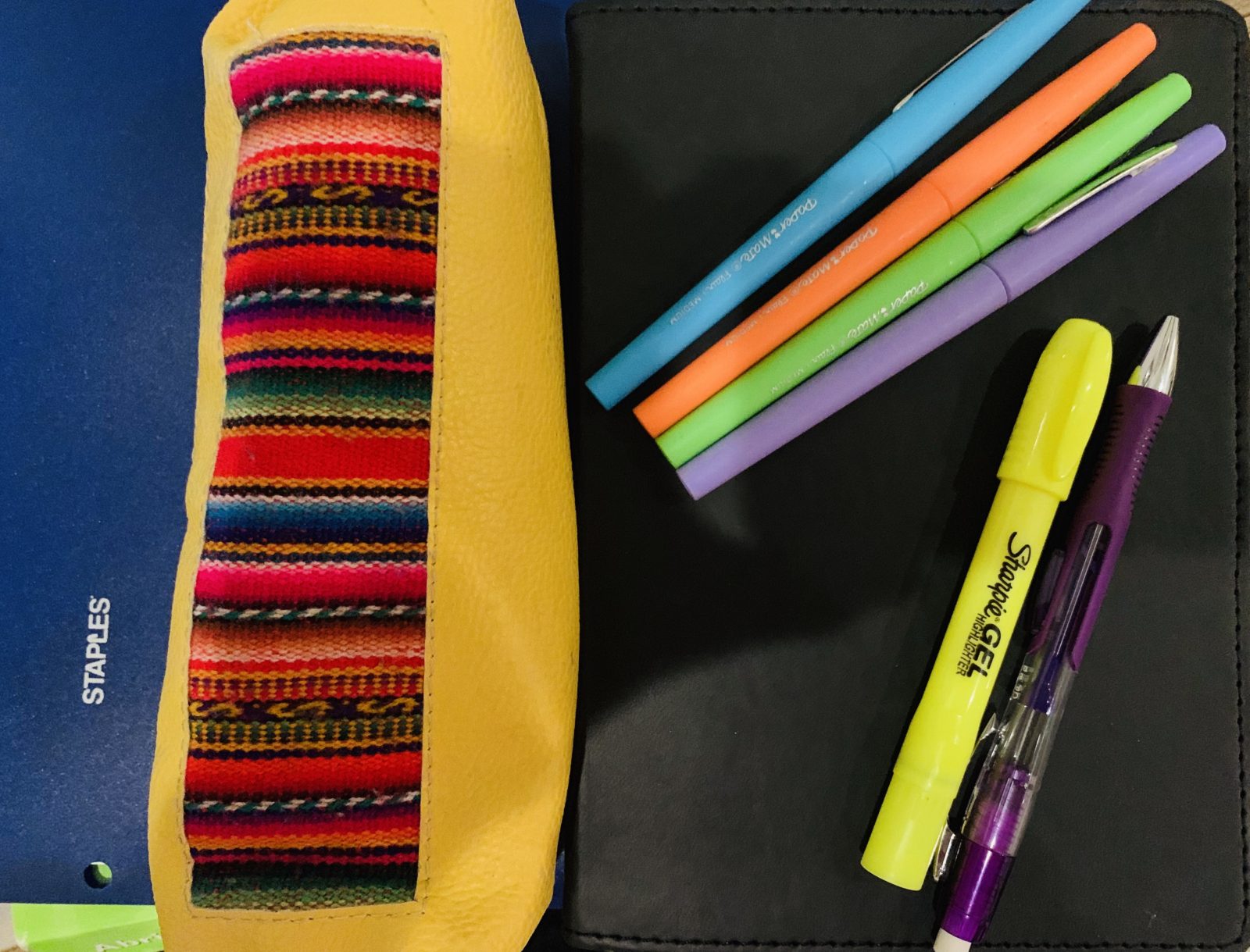 I don’t know about you, but two weeks into school I already feel buried by schoolwork. What’s worse is that…

Avengers: Endgame made it and became the highest-grossing film of all time. This is after ten years of groundbreaking storytelling done by Marvel, that all began with not knowing if they could make it in the film industry. It was a big chance and ultimately, it paid off.