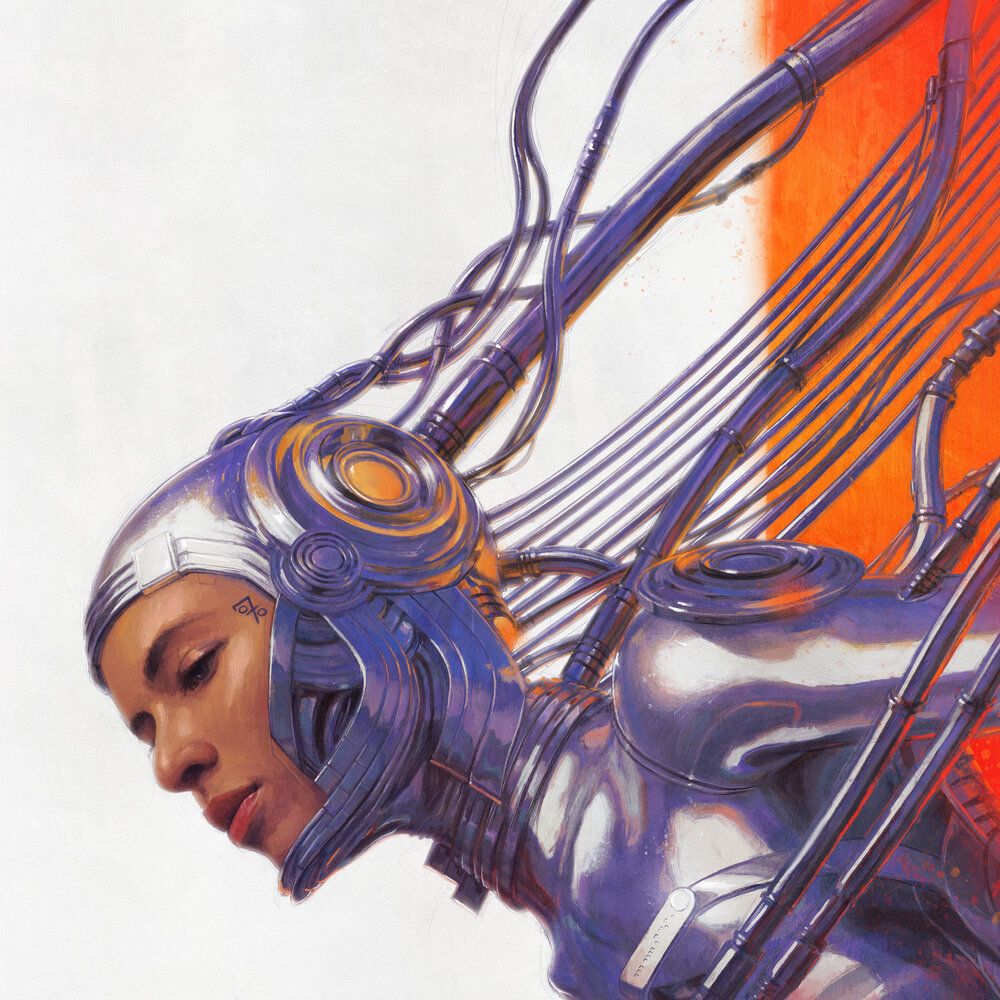 If you are in need for the perfect summer night drive song, I have been loving “Guilty Conscious” by 070 Shake. The 22 year old, otherwise known as Danielle Balbuena, is an American alternative hip-hop artist who has released two studio albums since 2018. After listening to a few of her songs, it is needless to say that her voice is very distinct and alluring. This quality allows her to stand out and gives an edge to her presence on a record. For example, you might recognize her voice from the song “Ghost Town,” off Kanye West’s album released in 2018, Ye. This track featured Kid Cudi and Partynextdoor, but 070 Shake set the song apart with her striking raspy vocals.

The 5th song off her latest album titled Modus Vivendi, is what caught my attention again. This creative piece tells a story while allowing the listener to get lost in the futuristic beat. Somehow feeling very nostalgic, and comfortable this song really speaks to the listener. The closest thing I can parallel it to is an 80’s song that was remastered with futuristic hints layered between the compelling beats. Lyrically, the song takes you on a journey feeling pain, sadness and release. The chorus sings of her unintentionally walking in on her significant other cheating, and immediately you feel betrayed on her behalf. She follows with the line “I caught you but you never caught me, I was sitting here waitin’ on karma,” almost confessing her sins of her cheating in the past, but her significant other never found out. Now that she knows they are cheating on her, she resolves to a sense of freedom crying out, “there goes my guilty conscience.” No longer having to go behind their back, she is almost forgiving herself for the wrongdoing she committed in the past. The instrumental tone of the song feels as though it’s crying out in pain alongside her while the drums change three times, keeping the listener interested throughout the entirety of the song.