Television and film are providing us with ample entertainment as we go into another month of being stuck at home. Here are some movies and shows to look out for! 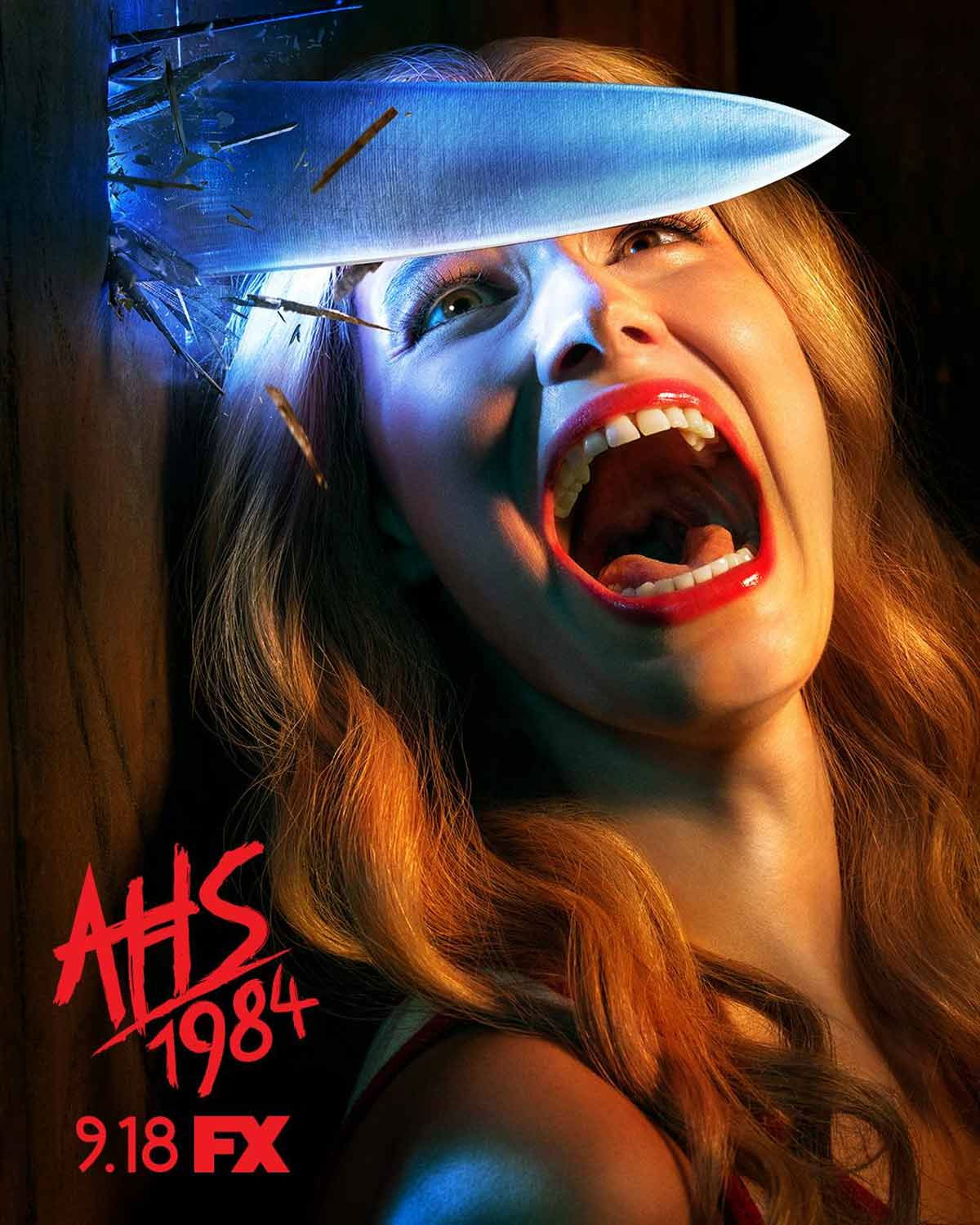 American Horror Story is one of my favorite television series. This is Ryan Murphy’s ninth season, and it is said to be influenced by films such as Friday the 13th and Halloween.

Fan-favorite cast members such as Emma Roberts, Lily Rabe, and Dylan McDermott will be returning! Unfortunately, this will be the first season without Evan Peters and Sarah Paulson. Nevertheless, critics have given the season overwhelmingly positive reviews, so it is definitely a show to check out come November 13th.

If you are a fan of World War II dramas, this one’s for you! The Liberator is a limited four-part animated series that tells the story of “Operation Avalanche,” which was the Allied invasion of Italy. This show will release on November 11th, also known as Veteran’s Day. 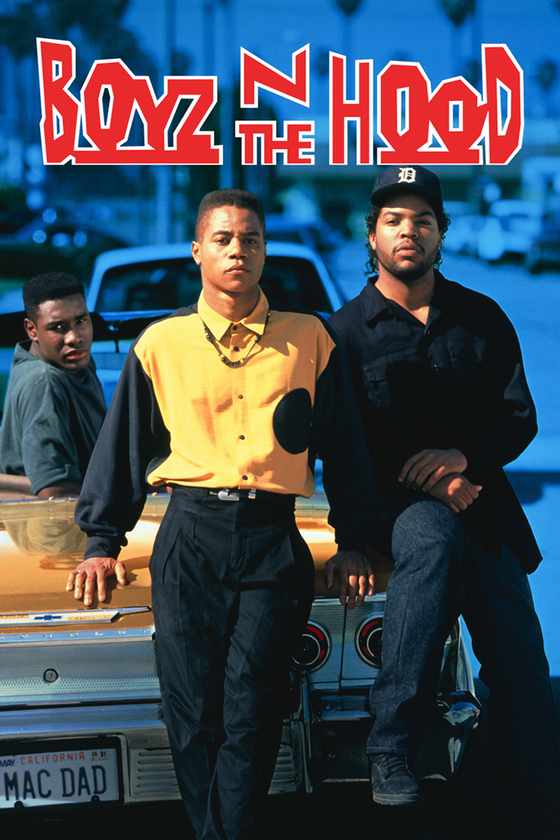 This Oscar-nominated film has been critically acclaimed and follows the story of three men living in Crenshaw, Los Angeles, who deal with challenges regarding race, relationships, and violence. The stellar cast consists of Morris Chestnut, Cuba Gooding Jr., Angela Bassett, Regina King, Ice Cube, and more. Boyz N the Hood has created a legacy for itself that is respected to this day. This film comes to Netflix on November 1st.

I hope this gave you an idea of what to expect from Netflix’s November releases. Other releases include Fruitvale Station, Snowden, and Ocean’s Eleven.