Paraphrasing William Wordsworth, James Thurber said that humor is emotional chaos remembered in tranquility. Music apprehends this chaos of the spirit, neutralizing and transforming it into something we use to see ourselves with greater clarity. Music functions like the careful rendering of an object into a tool, such as a fallen tree limb into a walking stick; it helps us make sense of absurdity buzzing before us like a curtain of mosquitoes; it pushes storm clouds from our path. Music keeps us from feeling alone when we realize that others have already been there. And when we hear a song like, “Black Equality,” we are reminded that the struggle to better ourselves will never be over.

His fourteenth single, Max Romeo recorded “Black Equality” in 1971. The song showed Romeo progressing toward a politically oriented consciousness, and his album War Ina Babylon was the project where his ideas coalesced into a moral value that could outlive the oldest, tallest tree in the forest. Recorded in 1975 with now-legendary producer Lee “Scratch” Perry and his backing band The Upsetters, War Ina Babylon is the story of adversity and the struggle for equilibrium in an existential earthquake. In 1975, that earthquake was the Jamaican police state under which Romeo lived. But what of today? 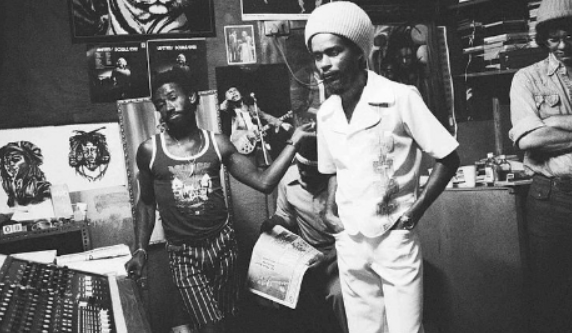 In 2020 America, the increasing threat of law enforcement overreach shakes the foundations of a society striving for equity, inclusion, and reconciliation. We’ve seen this in the alarming militarization of American police departments. We’ve seen the videos of American police officers calmly murdering unarmed citizens and viciously attacking others protesting these categorically un-American abuses of power.

What role can music play, in the context of George Floyd, Brianna Taylor, Jacob Blake, Marcellis Stinnette, and the scores of other African Americans dehumanized by police brutality on a weekly, daily, hourly basis? If anything, music provides that valuable equilibrium reminding us of the past and the danger of repeating its mistakes. Just as Junior Murvin equated police with criminals terrorizing and pillaging the nation, Max Romeo describes the destruction created by the police (who represent Babylon), and the ten-mile mountaintop vantage point from which one sees Babylon burning red hot, like a volcano, destroying itself from within. 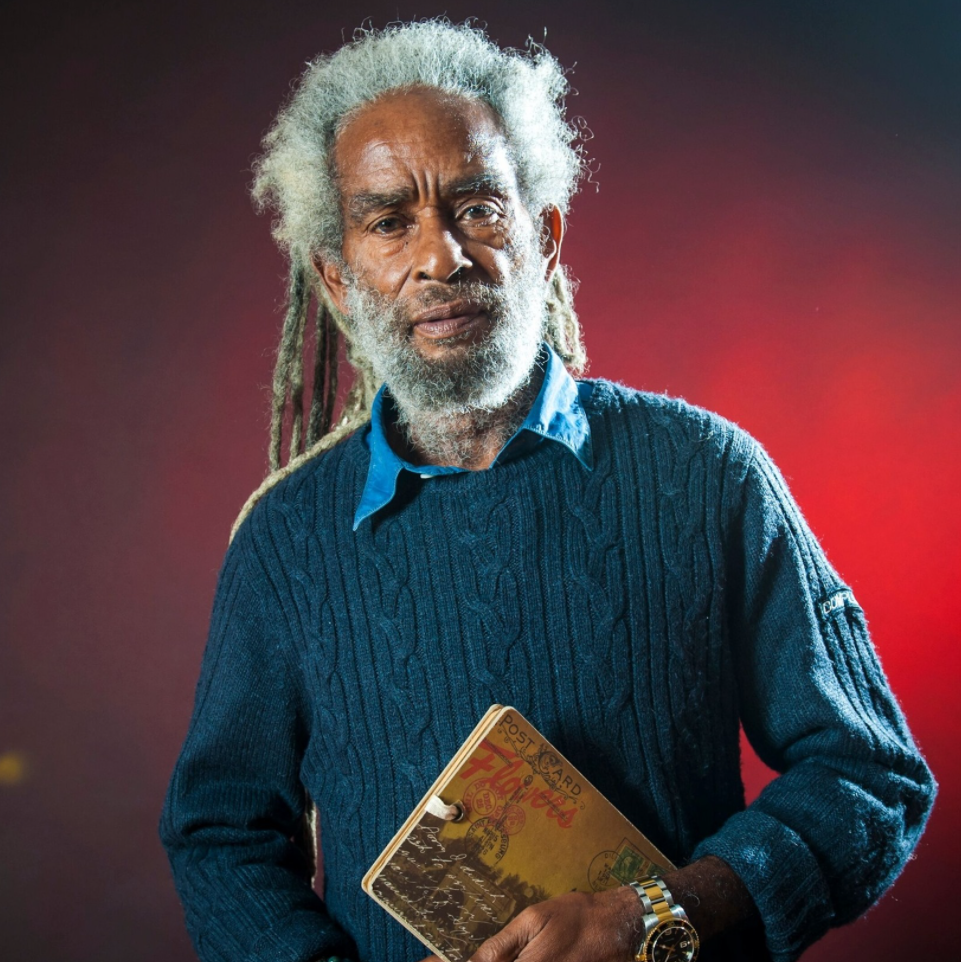 War Ina Babylon, as both a song and an inadvertent concept album, is a crucial musical document. Discussing this landmark record, Romeo says he sees poverty as the root of the problem keeping the world off-kilter. His song “Uptown Babies Don’t Cry” describes the cancer of inequality. Romeo told United Reggae’s Angus Taylor that there must be another way: “We’ve got to find a serum that can cure poverty,” he said. “It’s the world’s most dreaded disease that everybody turns a blind eye to.” Romeo sees poverty as a prison into which we doom ourselves. Wordsworth saw freedom in the cathartic act of writing—in the “sonnet’s scanty plot of ground”—and Romeo’s music also speaks of eventual liberation from our struggles. Perhaps in the coming year, we can find liberation too.