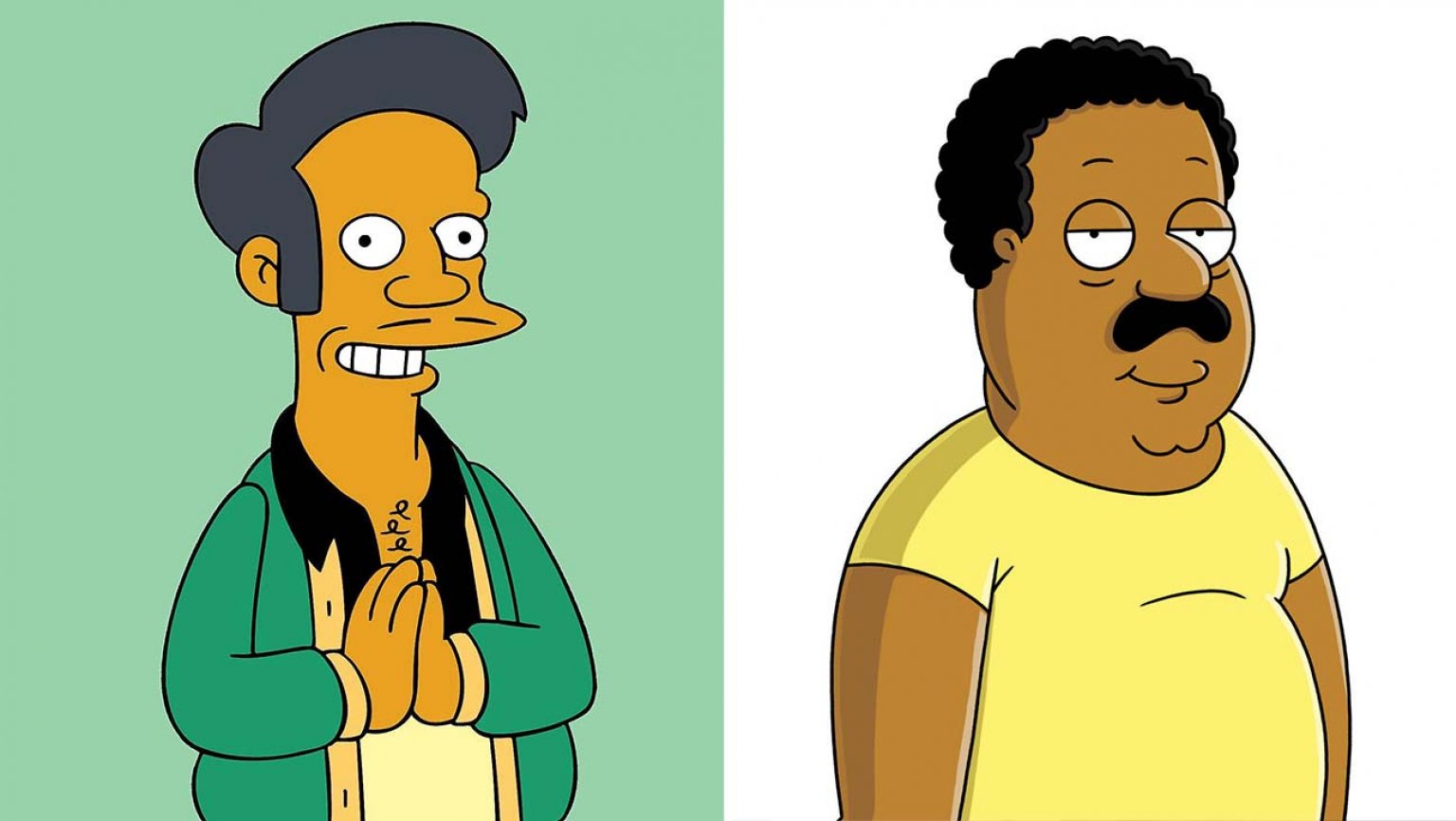 Following worldwide protests empowering black and indigenous lives, corporations have attempted catering to the masses by sporting temporary Black Lives Matter logos, altering racially insensitive brand names, and so on. Corporate media is another participator of such performative allyship, with white voice actors collectively stepping down from black roles. But why are shows like The Simpsons, Big Mouth, and Family Guy releasing statements of regret, conveniently after several season releases and a time of mass civil unrest?

With corporations, capital is a top priority. This means effectively appealing to their consumers to maintain or increase sales. The hard truth is: they don’t really care for the people; they care for what’s in the people’s pockets.

If companies truly cared, they would recognize discrimination in the workplace, and the plight of minorities under a consumerist state.

For all these reasons, companies recasting characters is insignificant to the movement; in fact, it belittles it. It is an attempt to appease, assimilate, and attract. Minor, symbolic, and performative changes are not worth celebrating when the system in place continues to harm black and indigenous lives. And corporations should not be praised for their solidarity when they continue to exist, because their existence encourages consumerism.

Lastly, appropriating a cultural vernacular for comedic purposes is wrong, and it’s comical to me how only now actors are aware of this.

Corporate activism delegitimizes an ever-growing movement for real change, and we refuse to settle until there is real change.