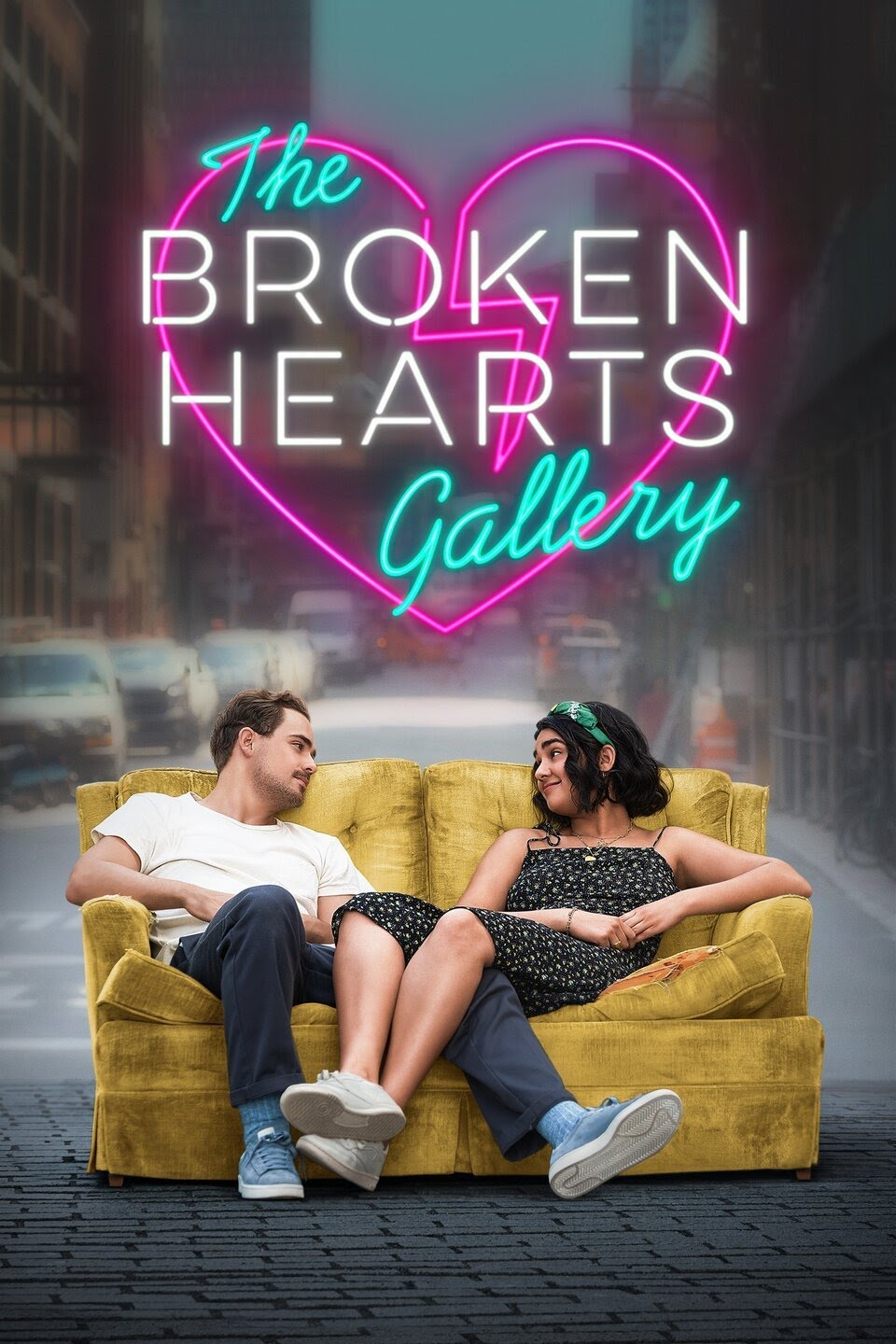 February 14th, better known as Valentine’s Day, has become a bit of a cliche. It has become classified as the day of cheesy rom-coms, flowers, chocolates, and all the material things that seem to represent love these days. That being said, there is one movie that has decided to challenge this stigma. It goes by the name of The Broken Hearts Gallery and presents a new definition of romance and how to find it.

A young woman in her twenties named Lucy is obsessed with holding on to her past relationships and the memorabilia associated with them. She had just been broken up with by the man of her dreams when she meets Nick, a man working to build his own bar. The two have several accidental run-ins and before he knows it, Lucy has pushed her way into his life, making an art gallery in his building made up of all the souvenirs of heartbreak in other people’s lives.

On its surface, this movie looks like your average, cliche love story. There is the girl and the guy who don’t know it at first, but they really like each other and in the end they fall in love and get married and yada yada yada. However, there are several aspects of this movie that make it important in the romance industry without completely changing the overall concept.

First off, the main character isn’t White. She also isn’t impossibly skinny and has genuine experiences, emotions, and even sexual urges that have never really been identified in other rom-coms.

Secondly, the two characters impact one another up until the moment they end up together, but they do not fix one another. They spend their own time finding their identities, and they do it without changing each other.

Lastly, although there are some classic romantic aspects of the film, the end is based off of genuine affection and care for one another that has been manifested through the amount of time they have spent together. A lot of time passes before they start dating to allow them to get past their trauma and heal.

I know that a lot of people don’t like Valentine’s Day because of the romance aspect. I too dislike it, simply because it puts rose-colored glasses over heartbreak and sorrow that can tear a person apart. However, this movie takes what is real about love and portrays it as a good thing. Lucy has good friends and a good life even without a guy, and she is one of the few strong and independent female women in a leading rom-com role. If you are looking to feel butterflies, this is definitely the movie to watch.