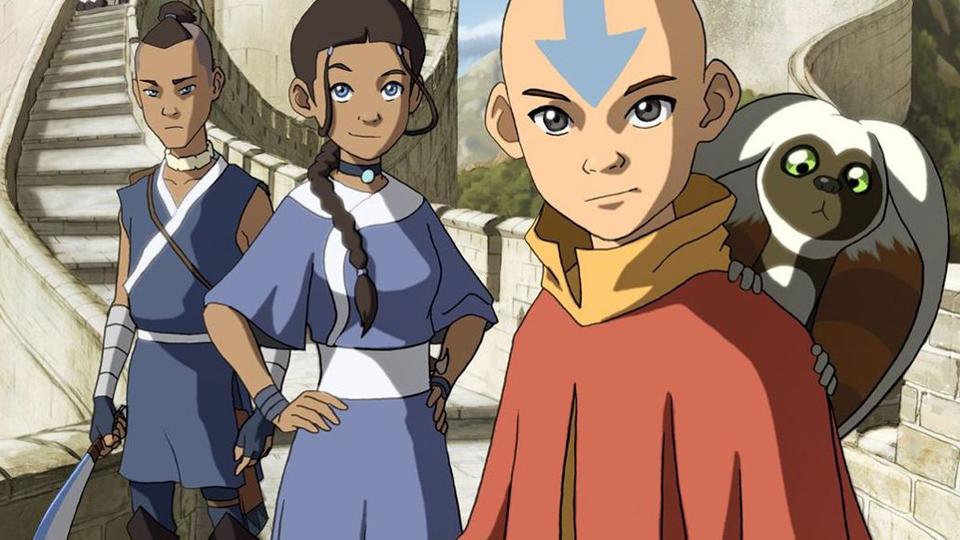 Avatar: The Last Airbender might have aired on Nickelodeon way back in 2005, but the lessons it imparted continue to resonate with audiences today. Created by Michael DiMartino and Bryan Konietzko, Avatar aired for three spectacular seasons and spawned multiple spinoffs, including numerous comics that picked up right where the show left off, as well as a sequel series.  It was also the recipient of multiple awards and nominations for its music, animation, and writing.

Despite being marketed as a children’s show, Avatar wasn’t afraid to address much more mature concepts including war, trauma, propaganda, and even genocide during its run. The opening monologue, which has since transcended into meme fame, makes the show’s core conflict clear right off the bat: “Long ago, the four nations lived together in harmony. Then, everything changed when the Fire Nation attacked.”

Throughout three seasons, the main characters Aang, Katara, Sokka, Toph, and Zuko travel around the world and witness the consequences of the Fire Nation’s century-long conquest and are exposed to different methods of coping with the reality of a war-torn world. Aang’s people, the Air Nomads, were wiped from existence – hence Aang being “the last airbender” – while the Earth Kingdom receded within itself and denied the war ever happened. In the Fire Nation itself, propaganda and misinformation were taught to children in order to make them think they were the greatest nation in the world.

These facets of the show might make it a strange choice as a go-to for me, but the emotionally heavier elements are balanced by incredible world-building and character development, as well as genuinely funny moments and compelling subplots. Throughout its run, there were maybe only one or two filler episodes, allowing for a perfectly paced story that naturally developed the characters’ emotional growth. For the most part, the voice acting matched the personalities perfectly. It’s a beautifully written show that appeals to the child within me because the main characters are children themselves. They’re allowed to have fun, to goof off, to make mistakes, and to forgive. I find myself turning to Avatar when I need a breather from current events because I can escape into a rich, diverse, creative world that makes me laugh and cry all at once. You can clearly see the love and effort that went into the animation and the music.

I love it because it’s not just a kid’s show. It’s a masterclass in creating an entirely unique story set in a world full of lore and detail. As a writer myself, I appreciate the obvious creative time and energy that DiMartino and Konietzko put into Avatar; a show of such caliber and integrity holds up to critiques and analyses even to this day, and endures as one of the most enjoyable shows I’ve ever seen.