Looking for some fun, fresh, and thoughtful LGBT+ representation in media this Pride month? Allow me to introduce you to just a handful of my favorite, currently ongoing webcomics that include a wide array of sexual orientations, identities, and themes. Interested in reading? Click the images to head to the beginnings!

Are you a fan of eldritch monsters, slow-burn romance, and a world steeped in lore? Then check out this incredibly drawn and (occasionally) animated webcomic. An unconventional story kicks off with two friends, mechanic Fallon and scientist Mordecai, as they search for a cure to a supernatural disease possibly caused by the very creatures they think might hold the answers: the mysterious and manipulative body-snatching mermaids that haunt the waters.

Though the comic updates fairly irregularly, each new batch of pages is well worth the wait. Fans of Lovecraftian horror will find a compelling read here, and I myself constantly find myself on the edge of my seat wondering what’s coming next.

Content warning advisory can be found in the comic’s “About” page. 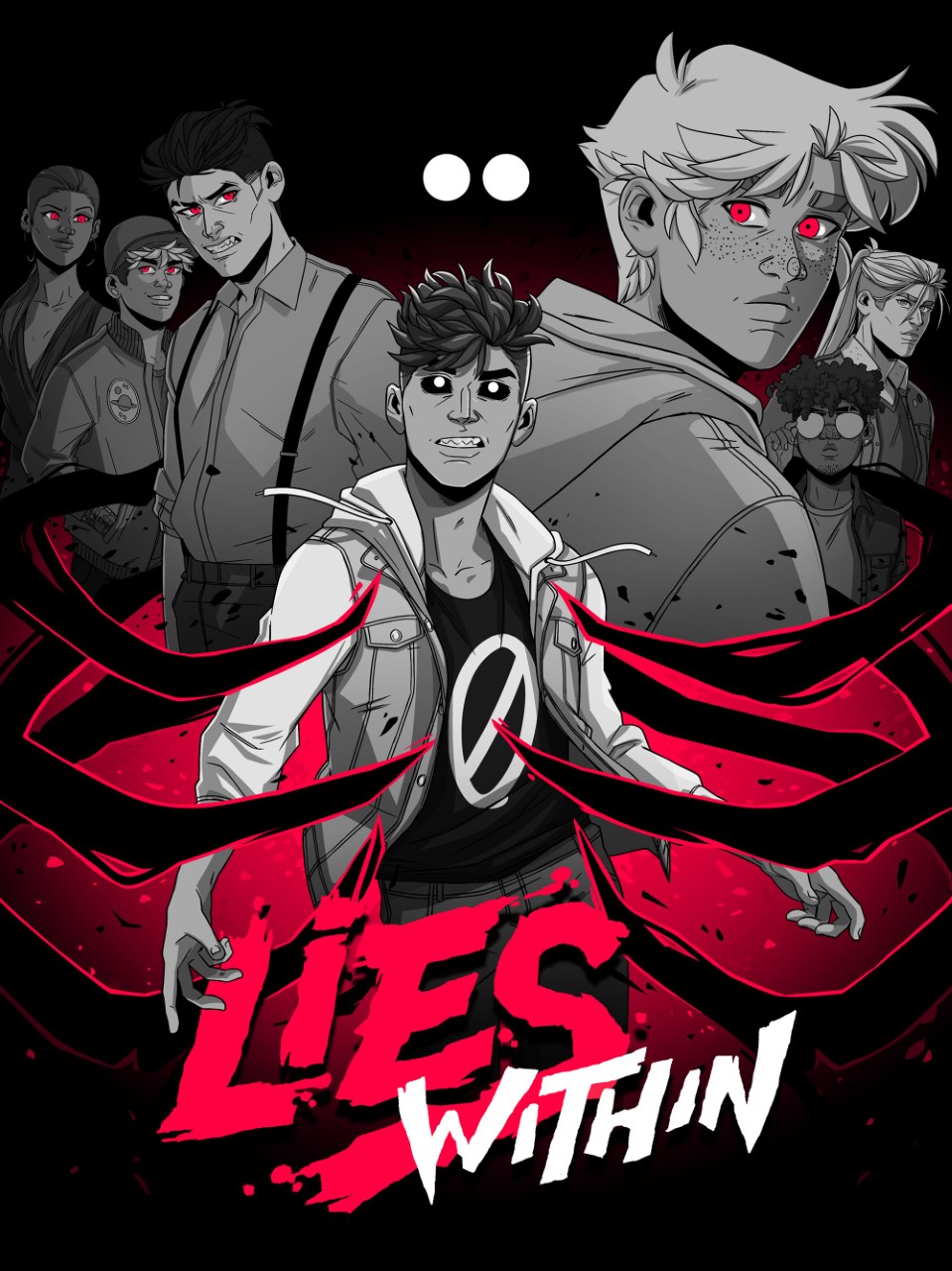 Ever wondered if your next-door neighbor was a vampire? Unfortunately for Lysander, his cute neighbor and not-quite-official boyfriend Simon is – and that’s just the start of Lys’s bad day. Attacked by a strange intruder looking to settle a score with Simon, Lys finds his world turned upside down when he realizes that yes, monsters exist… and he’s got a new roommate to deal with.

The comic updates regularly on Tuesdays and Thursdays, and readers can gain early access to new pages through the author and artist Lacey’s Patreon. Follow her on Twitter for updates and other artwork as well!

The classic story of Dr. Jekyll and Mr. Hyde has seen many an adaptation and reimagining, but this wonderfully written and illustrated webcomic introduces readers to the seedy-yet-lively underbelly of London’s mad scientists. The story begins with tensions rising between the scientists who live for discovering (and sometimes creating) strange new things – and the citizen of London who would rather see them behind bars. At the center of it all is one humble Dr. Jekyll, a respected gentleman and socialite who believes that science could solve so many problems… if only it were a bit less shrouded in mystery. There’s one little issue, however. A small mishap with a potion forces the good doctor to hide a dangerous secret. 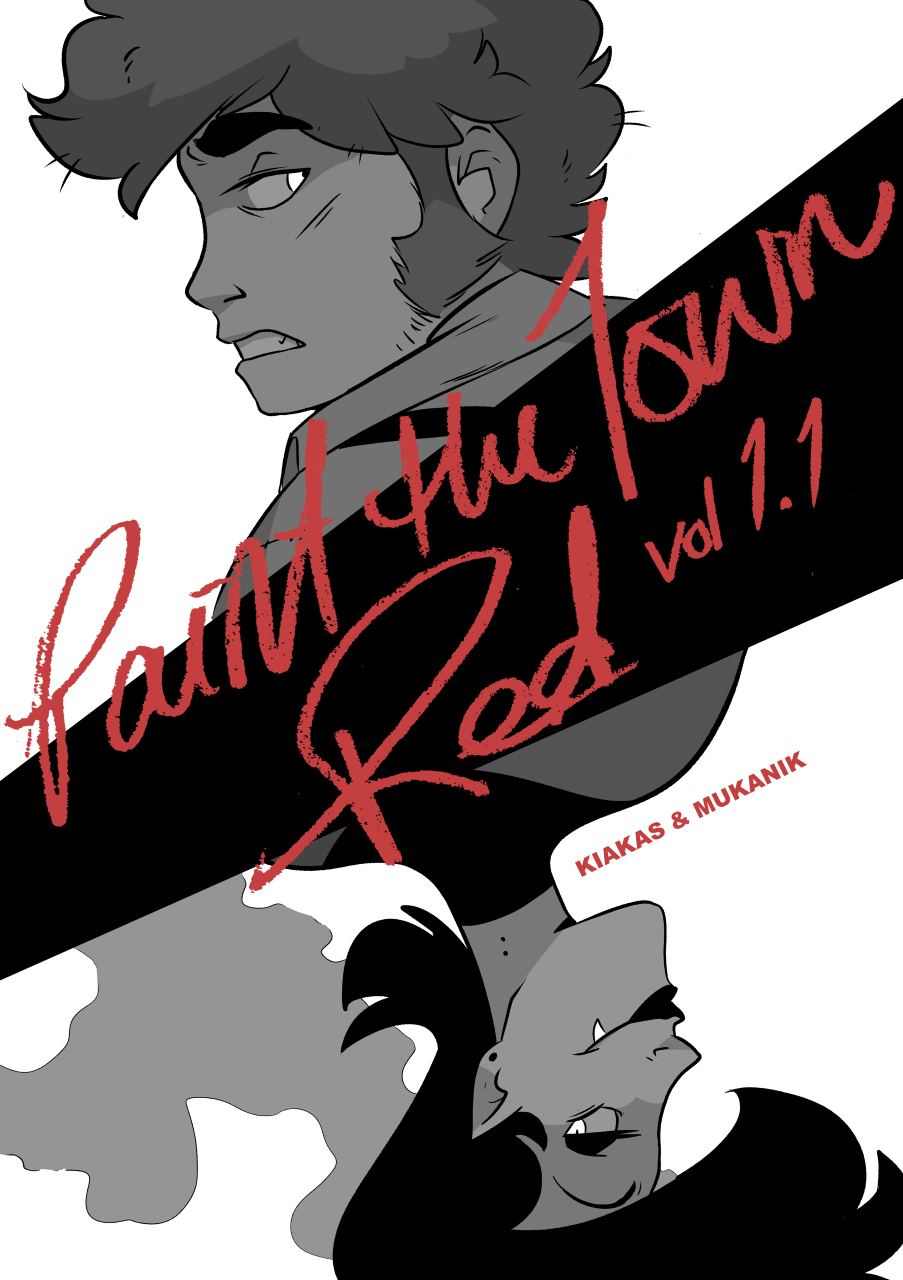 Monsters are people, too. That’s what the werewolves, vampires, and demons living in the town of Merlot want everyone to remember. They have their own problems to deal with without needing to navigate the perils of the human world as well. The comic’s second volume was just successfully Kickstarted, and you can read the first volume for free online. If you enjoyed it and want to keep the comic going, support the creators at their store and Kickstarter for more LGBT+ content!