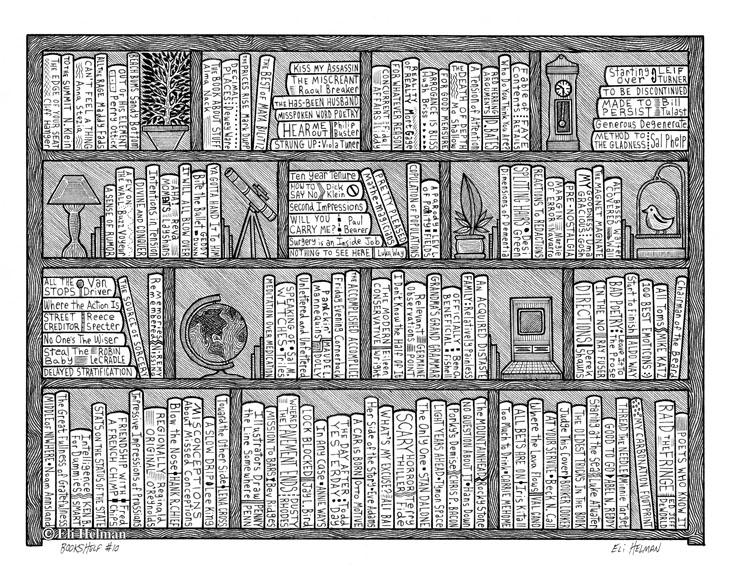 Hey everyone! I’d like to showcase two YA novels that have been released in the year of 2020. I am looking forward to getting to read these books in the near future and I thought I’d encourage you to pick them up as well. First I want to discuss Cinderella is Dead by Kaylnn Bayron. This book came out July 7th and it sounds amazing. Being a fairytale retelling it takes inspiration from the well-known Cinderella story. However, in this world, “teen girls have to attend the Annual Ball, where the kingdom’s men select their wives. If a girl is not chosen, she’s never heard from again.” Our main character, Sophia decides to flee instead of attending her ball and meets Constance, the last descendant of Cinderella’s family. They both decide to work together to overthrow the king. If you like stories that play on fairy tales and include royalty, then pick this up. I sure want to!

The next book was also released on July 7th. We Free the Stars by Hafsah Faizal is the sequel to We Hunt the Flame. The first book follows Zafira, a hunter searching for a lost artifact that can bring back magic to her world and Nasir, the Prince of Death who is to assassinate anyone who defies his father, the King – which includes the hunter!

I personally think these books sound fantastic and now I’m excited to read them all. I hope that everyone is staying healthy and safe during these unprecedented times.