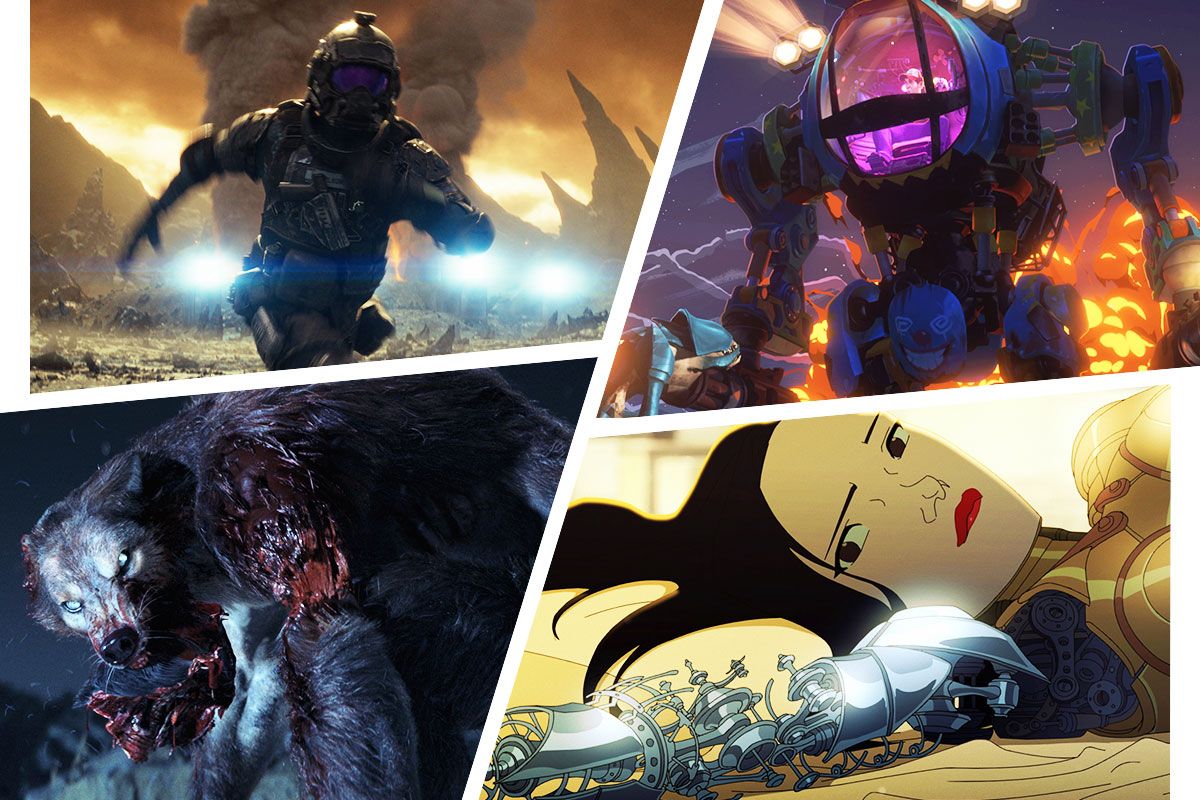 If any Black Mirror fans have been disappointed at the absence of a sixth season this year, let me introduce you to Love, Death & Robots. This Netflix series just released its first season last year, there are a total of 18 episodes. Each episode is a different short story that encompasses various genres such as science fiction, dystopian realities, horror, comedy, and more. Most of the episodes are less than 20 minutes long which make them easy to digest and binge.

The best part about this show is that it’s animated, and each episode has a different animation style. Some of the episodes are animated very realistically while others are more cartoon style, this keeps the show interesting. Similar to Black Mirror, a lot of the episodes make you think about the world we live in or how society functions. Love, Death & Robots also features critically acclaimed director David Fincher as one of the executive producers.

This mini series is definitely a fun one to watch and discuss with friends. Plus, who doesn’t love watching messed up television in such a messed up time?