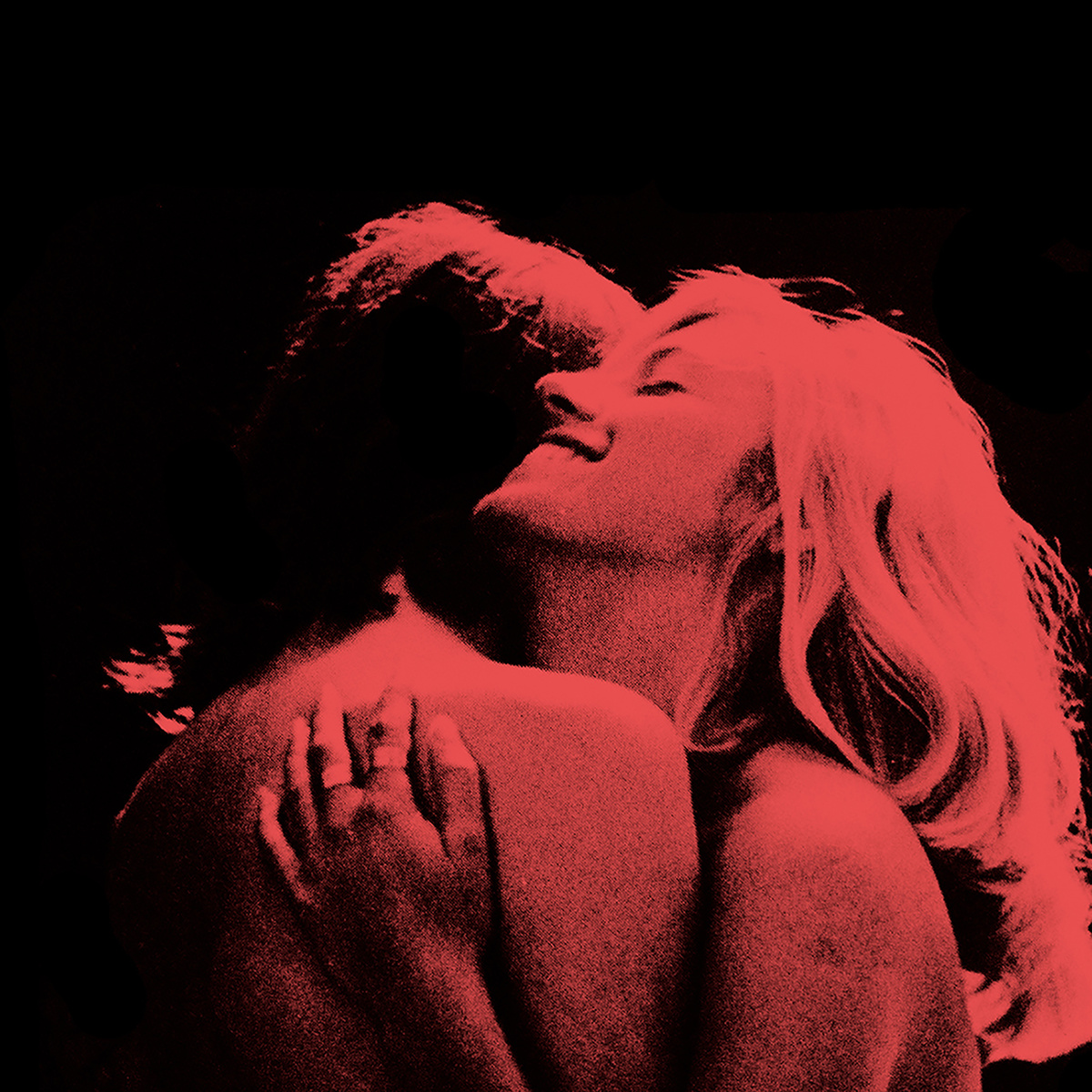 The band ‘TV Girl’ is a San Diego based duo who first established in 2010 after meeting at a skate ramp and discovering a mutual interest in music appreciation. The two creative spirits combined their specialties of soothing vocals and complex drum tracks, keeping the listener charmed by each of their compositions. The song ‘Lovers Rock’ is one of my favorites on their 2014 album, ‘French Exit’. Immediately after hearing the first bar of this song, the listener is completely dialed into the passionate violin string chord progression. After the opening stanza, based around a simple yet upbeat drum backing, the song picks up with soothing vocals. The title of this song references Sade’s hit album ‘Lovers Rock’, a very beautiful album that the artist reminisces listening to as he spent time with the girl of his dreams; a scenario that feels like a fantasy. I remember feeling a wave of nostalgia the first time I listened to this classic, as if I had some sort of past connection to the involuntary emotion evoked by this song, but not knowing why. Not only did it provide a sense of sonder, but also a sense of peace and desire to develop a connection with the people and world around me.

Something that many artists don’t make known is the extent to which they sample old songs regarded as classics. When it comes to TV Girl, they hold this technique consistent throughout their discography and sample these beautiful melodies and clips from 1960’s hits, only revamping them to take on a modern and indie-rock twist. Another one of their most popular songs titled, ‘Birds Don’t Sing’, samples the melody from the Poni-Tails’ 1958 classic, ‘Seven Minutes in Heaven’. In the song, ‘Lovers Rock’, the violin based melody that this song is created around is sampled from, ‘The Dance Is Over’, by The Shirelles released in the year 1960. These chords mirror the theme of the lyrics, somehow emoting a happy and sad sentiment, simultaneously. The first two chords allow the listener to feel inspired but when paired with the third and final note, it takes the emotion in a direction of transcendental possibility.