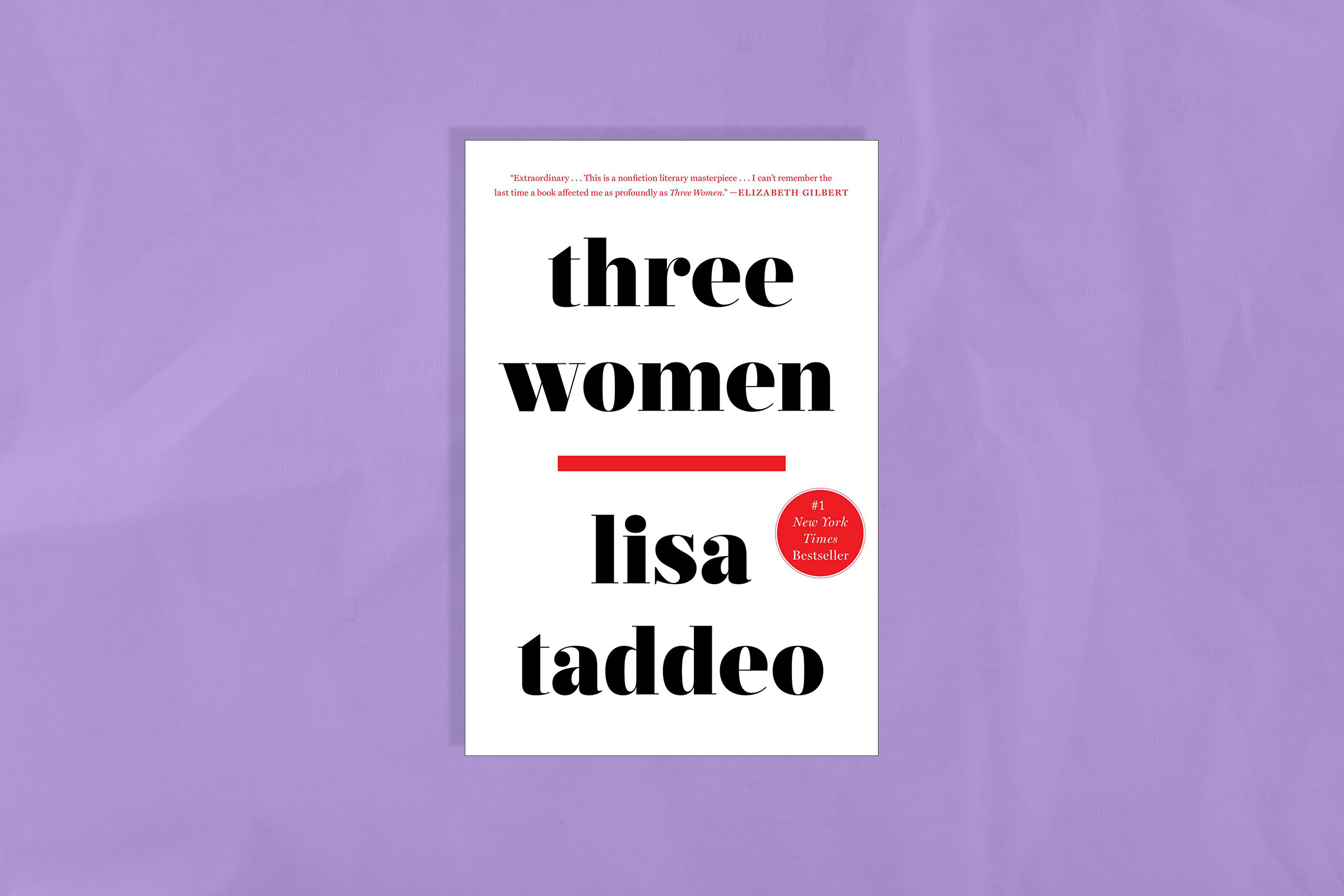 I have always been hesitant to pick up nonfiction books. After being forced to read a few dry biographies and memoirs for various classes, I came to assume the entirety of the nonfiction genre was filled with stories of similar monotony. For this reason, I was somewhat uncertain when a friend recommended I read Lisa Taddeo’s 2019 novel, Three Women. By the end of chapter one however, all of my low expectations for the genre had been completely shattered; in fact, I forgot I was reading a nonfiction novel at all.

Three Women tells the very separate, yet strikingly similar stories of three women: Lina, Maggie, and Sloane. Despite being different ages, living in different states, and being from starkly different socio-economic backgrounds, each woman’s narrative is tied together by one common disruption. We find Maggie in the midst of a legal battle with her former high school teacher with whom she had shared a relationship while she was still underage; now she struggles whether to picture him as her ex or her abuser. Lina is a mother of two who, after ten years of marriage, is deprived of any and all physical affection from her husband. When she finds connection with a former interest through the internet, her life and relationship quickly spirals out of control. Sloane is happily married to a man with a specific fetish that she has always accepted and even participated in, yet after an unexpected disruption occurs, she begins to question how much of her sex life she is actually in control of. Taddeo explores the complex concept of female sexuality with a bluntness and sincerity that refuses to tiptoe around a topic many consider taboo, yet spares no beauty in the construction of her prose. While Three Women is definitely a novel more appropriate for readers at or above the highschool level, it is a wonderful choice for those (especially women) looking to branch out into nonfiction for the first time.