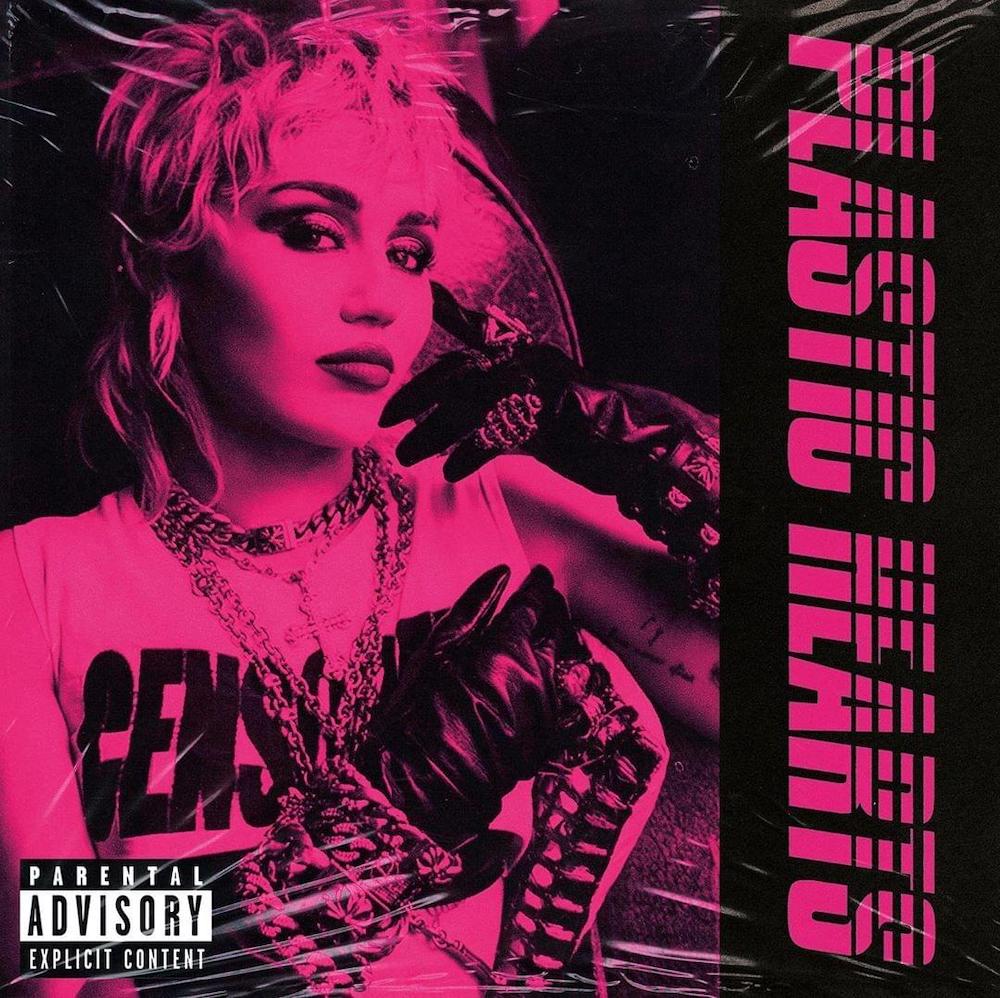 As many pop culture enthusiasts may already know, Miley Cyrus has hit the music market once again, but this time, it’s a whole new ball game. On November 27, 2020, Cyrus released her newest album Plastic Hearts to the public and instantly received an intense amount of praise. In no more than two weeks’-time, her album reached the top of several charts, along with her songs, which social media platforms like TikTok and Instagram used for all types of videos. The bottom line was that there was something for everyone to love about this new album, and all people wanted to do was listen and share their love and passion for such art.

But the question remains, what makes this album such a masterpiece, and so different from her other albums at that? Miley Cyrus has been writing and singing for quite some time, which is demonstrated by her work on Hannah Montana as a teen actress. Many of her songs have been massive hits, such as “Party In The USA” and “Wrecking Ball,” both being so loved by the public that the first note can instantly gather a crowd. That being said, the crucial element of this album that has been missing from her previous music is passion.

A lot of popular artists tend to sing upbeat music with superficial lyrics that keep the audience entertained just enough to stay in tune with the beat. Most of Cyrus’s work as Hannah Montana reflects this style of music, which is what led to her fame. But that was fourteen years ago. Now, as time has moved on, it is becoming clear in Cyrus’s music that this business is no longer about the money or a reason to get up and dance. It’s about channeling emotions and feelings that are simply too powerful to portray in words into her music and making greatness out of that.

It’s not easy figuring out who you are. It’s especially difficult to make that journey when your entire childhood was broadcasted across the nation, and by the time you were fifteen years old, you were a role model to kids when you weren’t even a role model to yourself yet. According to paparazzi and several nosy news sources, Miley Cyrus has gone through a lot to get to where she is today. She pursued her acting career for a bit, dove headfirst into a phase so out-there that people grew just a tad bit scared, found who she thought to be the love of her life, etc. Every bit of this journey is displayed in this album in a poignant and passionate fashion, a fashion so masterful that it has the ability to reach out to an unknown audience and instantly pull them in.

Not only does Plastic Hearts demonstrate an intense passion for the art of music, but it also brings in a pop twist on classic rock music, which is refreshing, to say the least. With special guests Stevie Nicks, Billy Idol, Joan Jett, and Dua Lipa, this album is bursting with talent of all kinds, working together to create great music. If you are a fan of music with heart and soul, Miley Cyrus’s Plastic Hearts is definitely for you