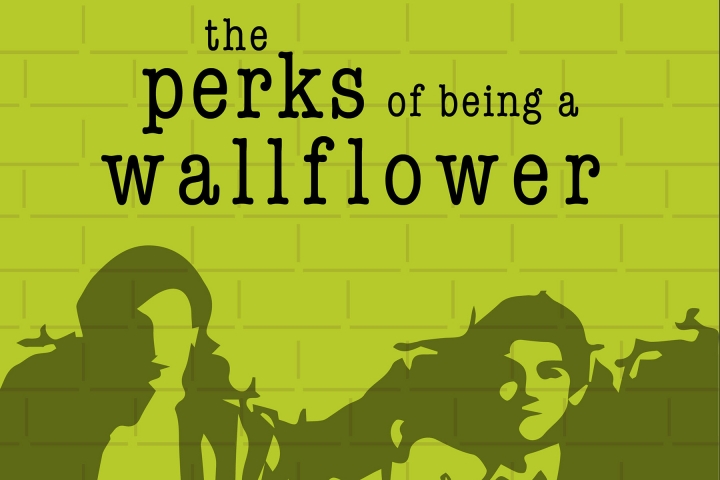 Every young adult reader is familiar with the “coming-of-age” sub genre. While John Green is one of the most well-known YA writers with books such as The Fault in Our Stars and Looking for Alaska, other authors have written terrific YA “coming-of-age” novels as well. One of my personal favorites is Stephen Chbosky’s The Perks of Being a Wallflower, which is also a successful movie starring Logan Lerman, Emma Watson, and Ezra Miller.

One of the first intriguing aspects of The Perks of Being a Wallflower is that it is written in the form of letters from the main character, Charlie, to a mysterious “friend.” This format makes the book feel almost more real and emotional than if it were written in first person, because of the depth of Charlie’s character that is revealed as he—put simply—writes a diary.

Charlie is just starting high school and has had a troubled past that has left him with emotional struggles that play out throughout the novel. He is an outcast amongst his classmates but befriends fellow misfit seniors that challenge society. With their help (and the therapeutic assistance of his “friend”), he manages to find himself and make peace with his past.

The Perks of Being a Wallflower is an amazing story that constantly activates emotion and engages the mind. Chbosky’s writing is artfully simple as he tells Charlie’s story through letters, but he holds back no detail. Time and time again I have come back to this novel and learned more with each reread. Any YA reader would be happy to have The Perks of Being a Wallflower under their belt.