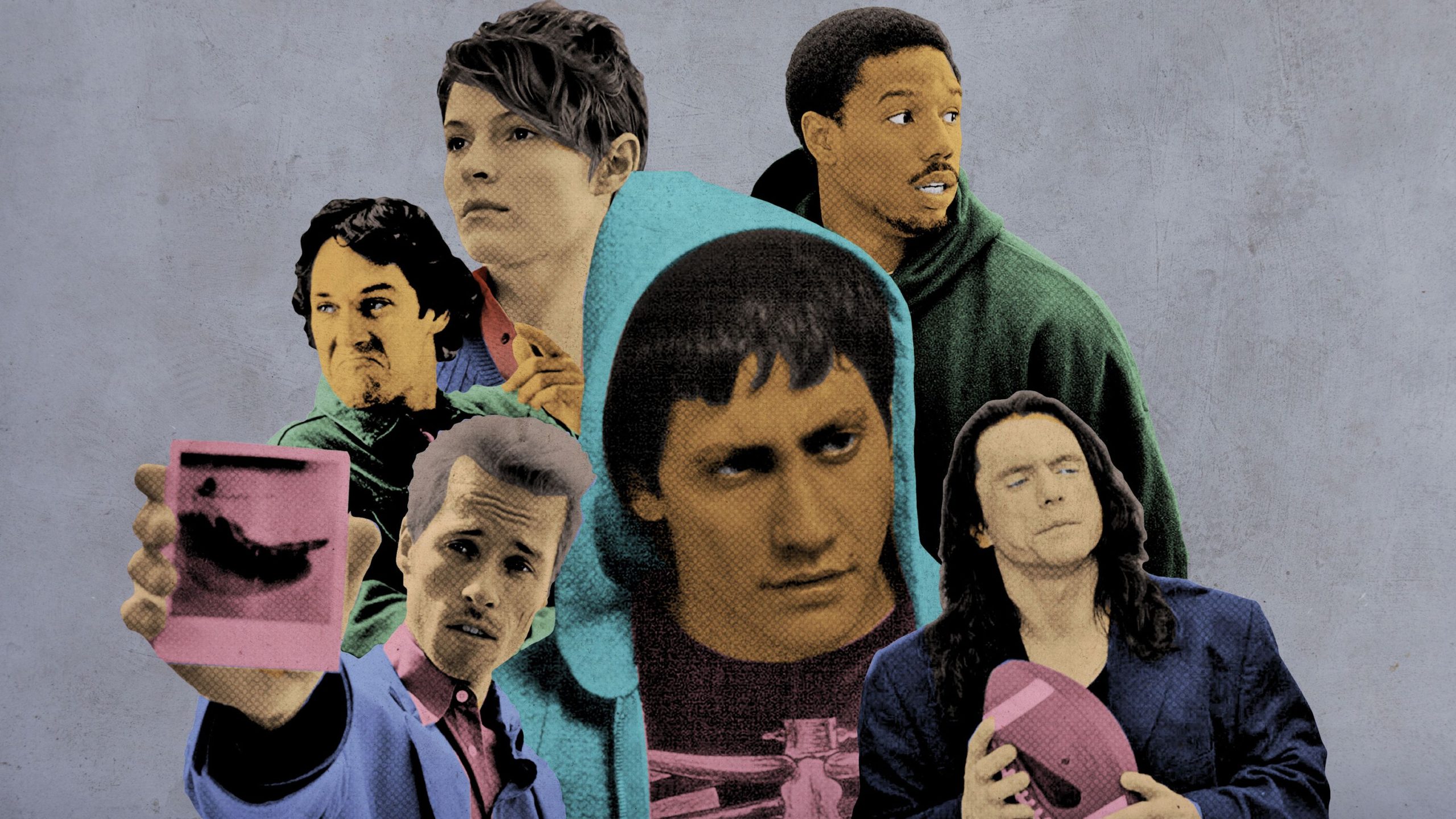 The American film industry has significantly suffered following the COVID-19 outbreak. In addition to a halt in box office sales, film production has also slowed the past few months.

I believe this is the ideal opportunity for the industry to blossom creatively, for quality films to flourish in accordance with smaller budgets, sets, and casts. There is something raw and beautiful about less precision and professionalism, which Hollywood tends to rely on. New voices and creators within the independent film industry may thrive, working around the struggles a pandemic provides. Hollywood’s desire for immediate and professional content may put them at a disadvantage. This time around, creativity and flexibility win over professionalism.

However, we may also see an increased reliance on computer-generated imagery to maintain productivity.

There has also been a larger focus on pre-production, including script-writing. This is when the greatest screenwriting minds are put to work. The essence of a story must be captured in a way that adheres to safety precautions. The casting process may also change; for example, hiring actors that live within the same household or doing away with extras altogether. Lastly, the order in which scenes are shot will change for convenience and safety.

This era of film will be forever recorded in history. Let’s hope they don’t disappoint.