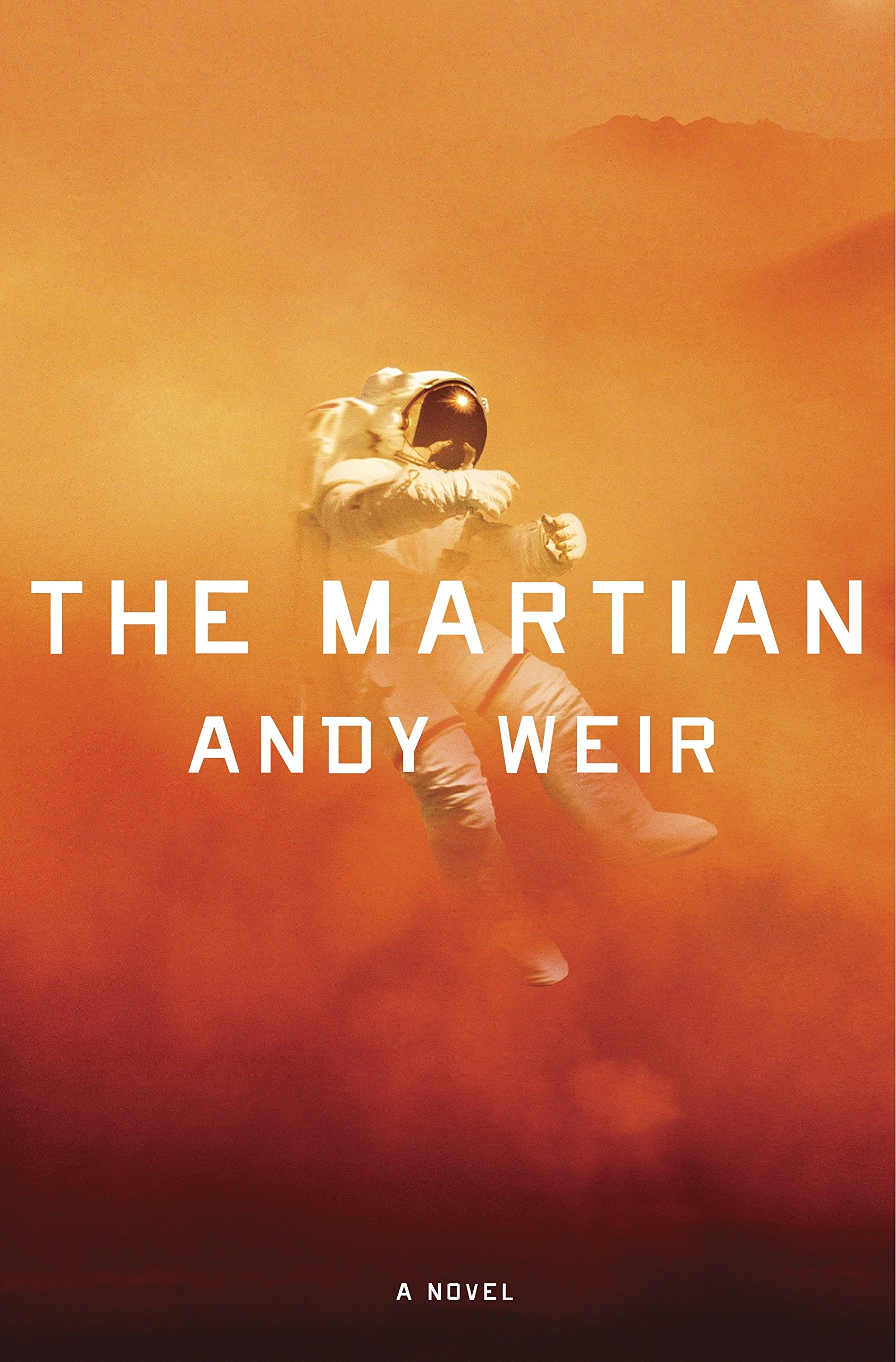 While you may have heard of the popular 2015 movie The Martian, starring Matt Damon, did you know that it was originally a book of the same name by Andy Weir? A self-proclaimed science and space nerd, Weir enjoyed exploring scenarios such as an astronaut being stranded on Mars and thus the idea for The Martian was born. I have had the pleasure of watching the movie and reading the book, and I would not hesitate to revisit them. The book in particular was very engaging, despite its heavy scientific content.

You can imagine that a book about space travel includes a lot of science, but Weir never lets that get in the way of his storytelling. In fact, the frequent explanations and calculations within the book make it feel more real. The book switches back and forth between point of views in order to tell the story of what is happening to Mark Watney, the stranded astronaut, and NASA officials on Earth trying to save him, but the language is always accessible and adds to the urgency.

My favorite part of the book was easily Watney himself. His sarcasm and wit make him downright one of the funniest narrators I have ever read and I relished every chance I could get to return to the book and his voice. In fact, I first started reading The Martian a few years ago after seeing the movie, but for inexplicable reasons I was only able to read one chapter. I remember loving just that much, so the book was always on my list to finish one day. Now that I have, I have no regrets. If you are a sci-fi fan that enjoys snarky narrators, I urge you to consider Andy Weir’s The Martian.