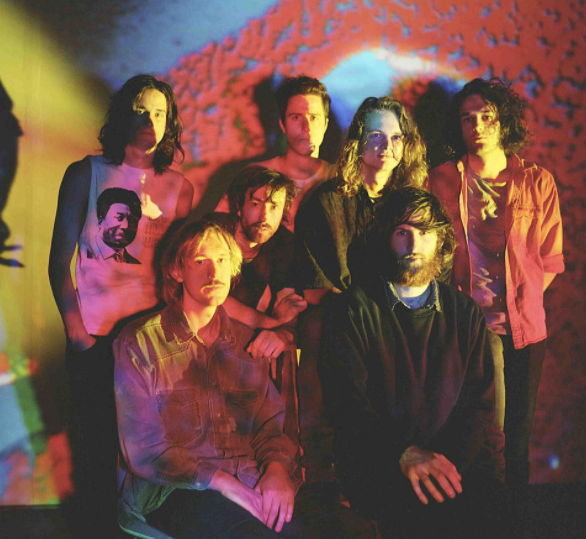 Italo Calvino once said that finding and following the right road will lead an artist to inspiration. And while some channel their creativity to conduct them toward their artistic identity, others grapple with it—whether their inspiration comes from the sky in a deluge they frantically seize with both hands or in the form of a fleeting trickle in the small hours while they fall asleep. Stu Mackenzie recognizes this dilemma. Mackenzie plays guitar and sings for King Gizzard & The Lizard Wizard, Melbourne’s answer to the question: “What would happen if you built a seven-piece band, blinded them with talent and ideas, and bestowed upon them a tongue-twister of a name?”

From their promising 2011 debut, the Willoughby’s Beach E.P., to their sixteenth full-length album, K.G., in 2020, King Gizzard & The Lizard Wizard careen between genres like shiny metal balls coursing down through the slots and obstacles in a pachinko machine. But the band specializes in an acutely distorted psychedelic garage rock, which, on its face, would neutralize their innovation potential. In 1972, The Nuggets compilation showed music lovers that a style this particular in structure and sound would not appear to have a long or adaptable shelf life. King Gizzard, however, defies appearances, and they have managed to remain hyper-productive and inventive at the same time, successfully transplanting their 60s rock roots into the dampened soil of numerous musical vessels. 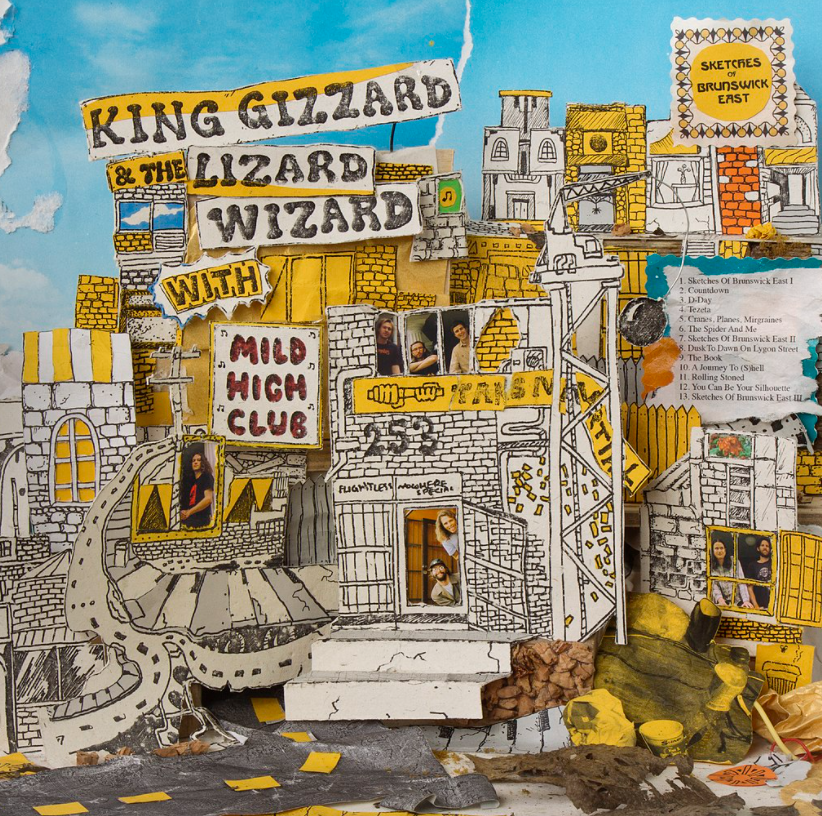 Amenable to multiple musical climates, King Gizzard has tried their hand at Miles Davis-flavored jazz (Sketches of Brunswick East), acoustic folk (Paper Maché Dream Balloon), and thrash-metal worthy of Slayer (Infest the Rat’s Nest). Flying Microtonal Banana, one of five albums released by the band in an exceedingly hectic 2017, was recorded using homemade instruments. But the band always returns to their roots, with the music of the 1960s being something of a cultural beacon. According to Mackenzie, it’s also part of King Gizzard’s DNA. He said that growing up, his house was filled with music—the music of his parent’s generation: “The Rolling Stones, Creedence Clearwater Revival, Bo Diddly, Little Richard, and even more country type stuff like Neil Young. That’s what my parents were really into,” he says, “so I think that bleeds into what we do for sure. A lot of the other guys had a pretty similar musical upbringing. Everyone came from very musical households, which I think influences you—that music you grew up with. My dad used to sing Neil Young songs to help me go to sleep every night. I hated Neil Young until I was sixteen or seventeen—until I realized that it wasn’t actually lullabies.” 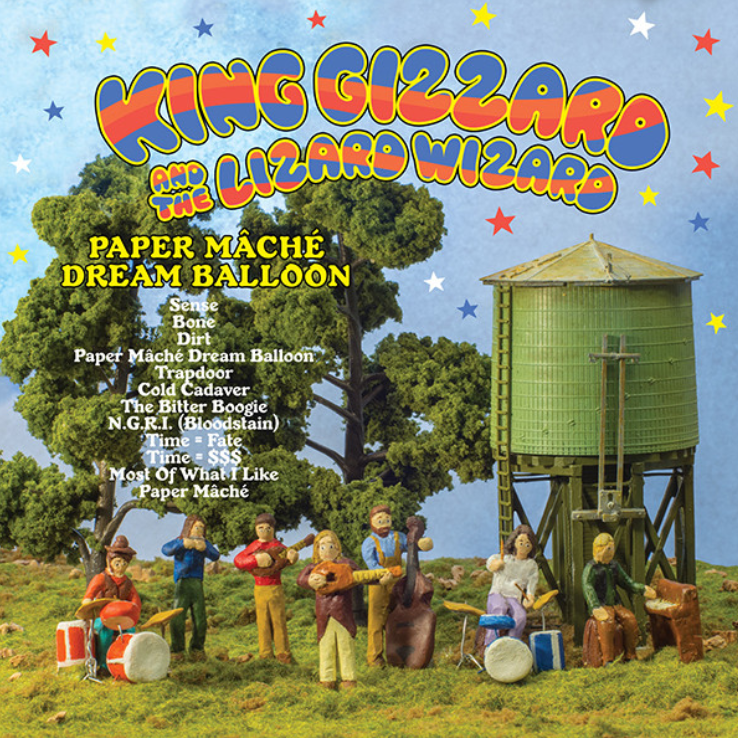