The COVID-19 pandemic has allotted so many people a whole lot of extra time, be it wanted or unwanted. Of those people, many notable rappers have turned in quite a productive year with the extra time and fans, such as myself, are grateful and have been absolutely loving the cornucopia of fresh bangers. The month of October might just have been the frontrunner for best month of the year in terms of new music, so I have taken it upon myself to break down the top three rap albums of the month. Please note that this is almost entirely objective, but the following albums selected each provide a different listening experience as it is a diverse collection. It is my hope that the sharing of these albums will help someone discover a new song, artist, sound, etc. that they really enjoy listening to! The top three rap albums of October 2020, in no particular order, are: 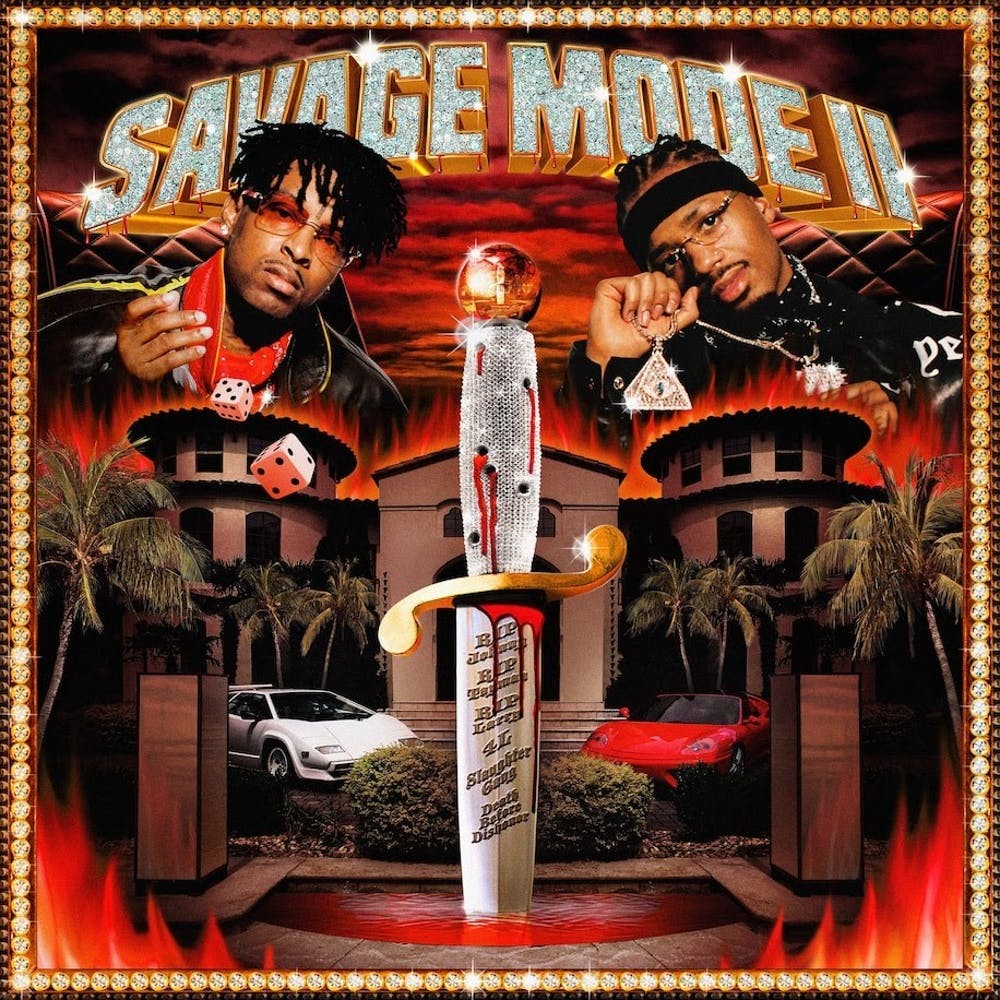 The 21 Savage and Metro Boomin sequel to their 2016 EP Savage Mode garnered much anticipation since it was announced last year and one thing is for certain: Savage and Metro did not disappoint. Headlined by singles “Runnin” and the Drake featured “Mr. Right Now”, this album was everything that fans wanted and then some. At times dark, marauding, and offering the true sound of vintage Savage Mode, this album also introduced slower and more melodic songs that saw 21 Savage demonstrate his versatility. Songs such as “Rich Nigga Shit (feat. Young Thug)”, “Said N Done”, and, one of my personal favorites, “RIP Luv” really show 21 Savage’s growth since the OG Savage Mode was released four years ago. This is one sequel that outdoes the original and, as we know with rap, that is not easy to accomplish.

Merely seven months out from his breakthrough album ADHD, Joyner Lucas returns with a deeper and more complex album than all of his previous work. While themes such as his struggle with sustaining a serious romantic relationship do reappear, the appropriately titled Evolution shows Lucas’ deepest and often darkest emotions as the sound turns from the grit of hard beats to more soulful R&B infused songs. The 32-year-old artist opens up in a way that remains organic while still being able to boast with pride of how far he has come since he started rapping over a decade ago. While Lucas has listeners ready to run through a wall with heavier banger like “Snitch”, he also slows the tempo and informs viewers of his life lessons on songs such as “Like a River (feat. Elijah James)”.

Benny The Butcher | Burden of Proof 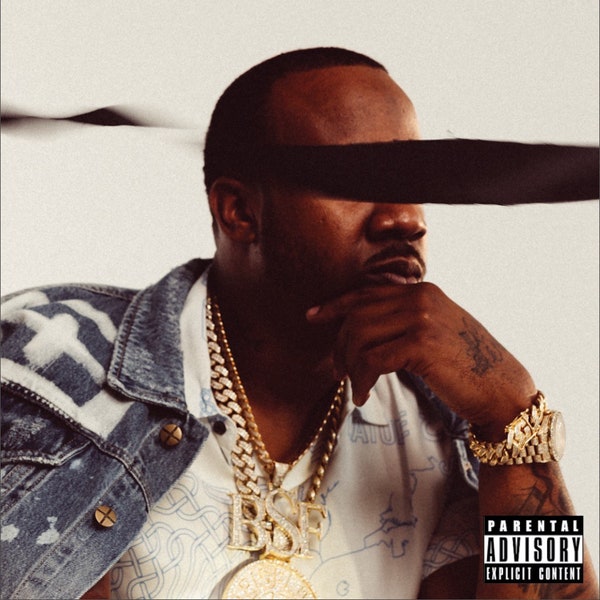 No stranger to the rap game, Benny The Butcher’s third studio album is an expose of Benny flexing his street cred while keeping true to his own self. Great beats and fantastic lyricism flows throughout this piece and it has several notable features to boot for those who aren’t as familiar with the Buffalo, NY native. The top feature is Timeless (feat. Lil Wayne & Big Sean) and it’s a must listen for fans of either of those two artists! After a quality collection of 20 mixtapes, Benny The Butcher has officially put the rap game on notice: He not only has next but his next is now… so don’t let him pass you up!