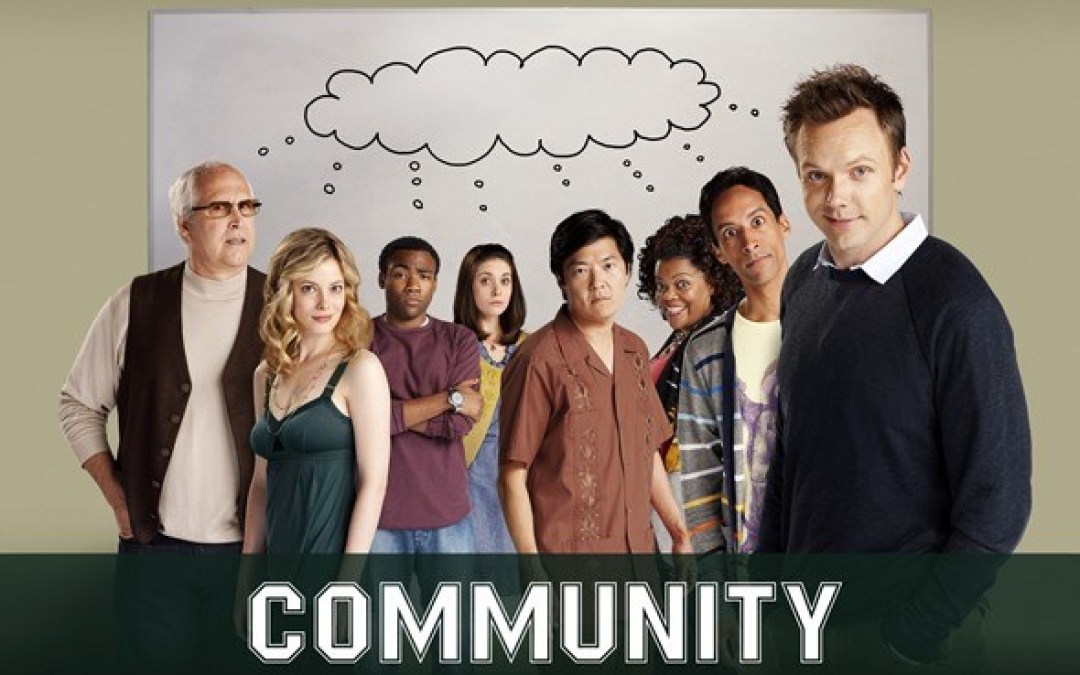 With school starting back up and routines settling in, it’s easy to feel stressed or overwhelmed. If you’ve been looking for a way to relax, then look no further! The show Community is set in a community college and one of the most hilarious meta shows of all time. Yes, I get it, if you’re in school all day why would you want to watch a show about school? Well like most shows, it’s not just about school. Since it is a community college there are people with different ages and backgrounds.

The main characters are played by Joel McHale, Alison Brie, Donald Glover, Chevy Chase, Yvette Nicole Brown, Danny Pudi, Gillian Jacobs, and Ken Jeong. The characters they play are all inherently flawed, but what comedy has perfect people? This show is a satirical sitcom and it doesn’t really follow one specific plot except trying to graduate. Community takes twists and turns, it gives you an unexpected curveball when you least expect it and sometimes it can get ridiculous. However, with most shows you just accept it and think “oh okay, that just happened” but with Community they acknowledge their ridiculousness and question the validity of what they are doing.

Although the show is set in a community college, the actual subject of the show is the conventions of mass media. Abed Nadir, played by Danny Pudi, has a hard time reading social and emotional cues so he uses movie references and tropes to help him navigate through life. The show mainly revolves around how Abed needs to use movies in order to understand different situations and his peers. Throughout the series, several of the episodes follow a specific theme for that episode. Some of these themes include video games, spies, documentaries, or parodies of other shows. 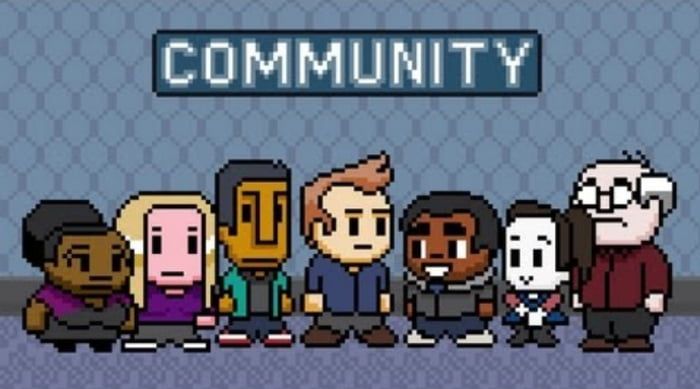 The irregular episodes keep the show interesting and hilarious, which is what makes this six season show with twenty minutes per episode the perfect study break. After a long Zoom class or hours of studying, one or two (maybe three) episodes of this show will have you ready to get back to learning.