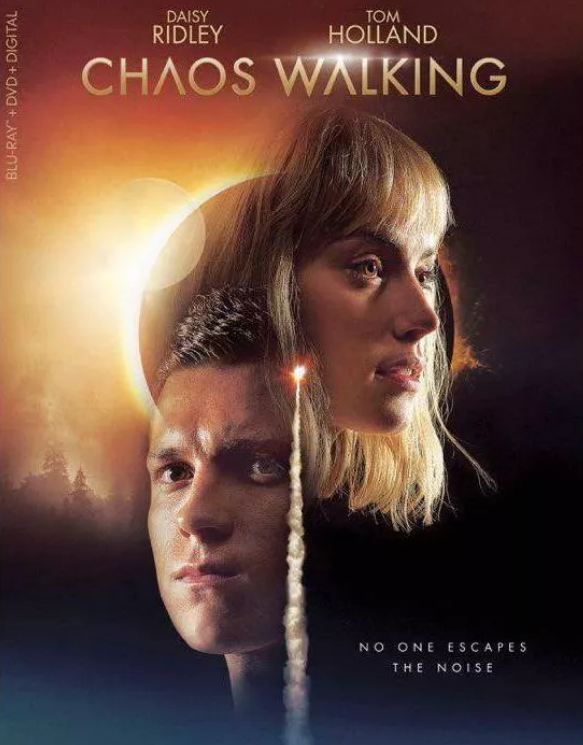 When I saw the movie Chaos Walking (2021) earlier this year, I loved it. Imagine my excitement when I found… 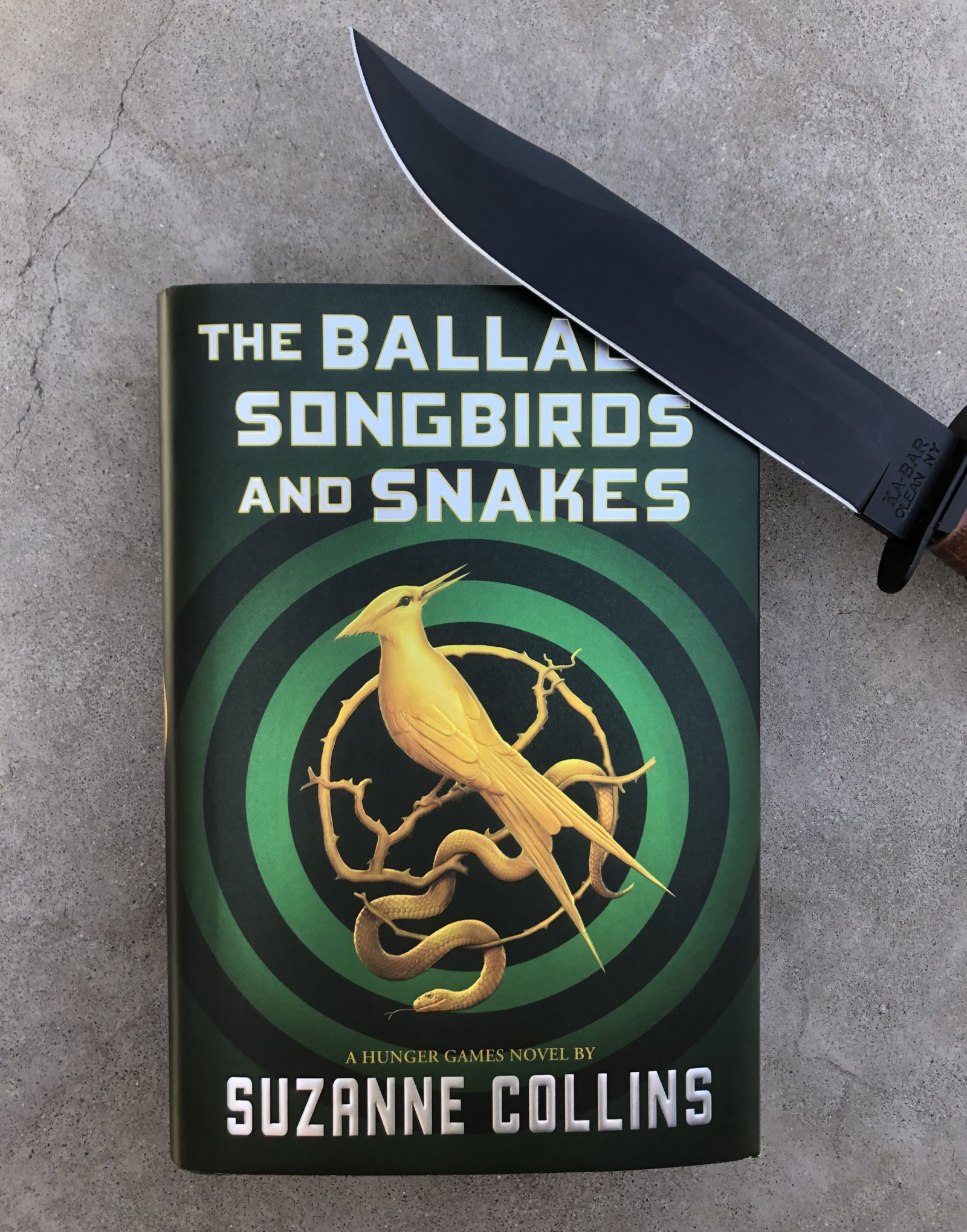 Many fans were dismayed when it was revealed that the novel would follow Coriolanus, who is considered to be the main villain of the Hunger Games trilogy. I disagree, however. I believe that all monsters were once men, and “The Ballad of Songbirds and Snakes” reveals Coriolanus’s tumultuous relationship between his humanity and his brutality as he struggled to survive in the brutal social sphere of the Capitol. 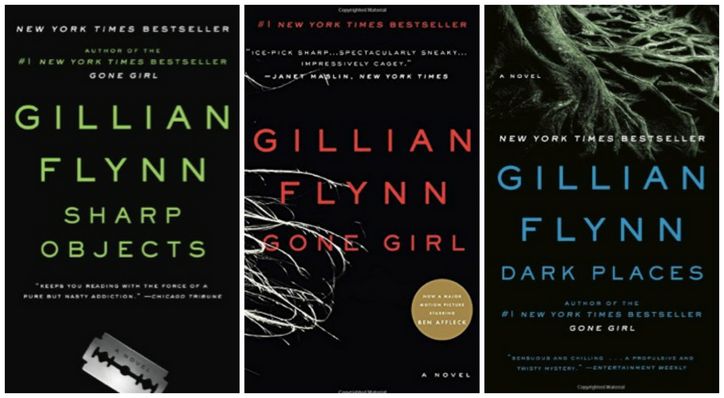 Every avid reader has at least one book or book series they find themselves reading over and over again. Sometimes these books remind us of our childhood or mark the discovery of a new genre; sometimes they simply give us comfort in a way we can’t quite explain. This week, I’ll be talking a little bit about my “go-to” books, and what makes them so significant to me.