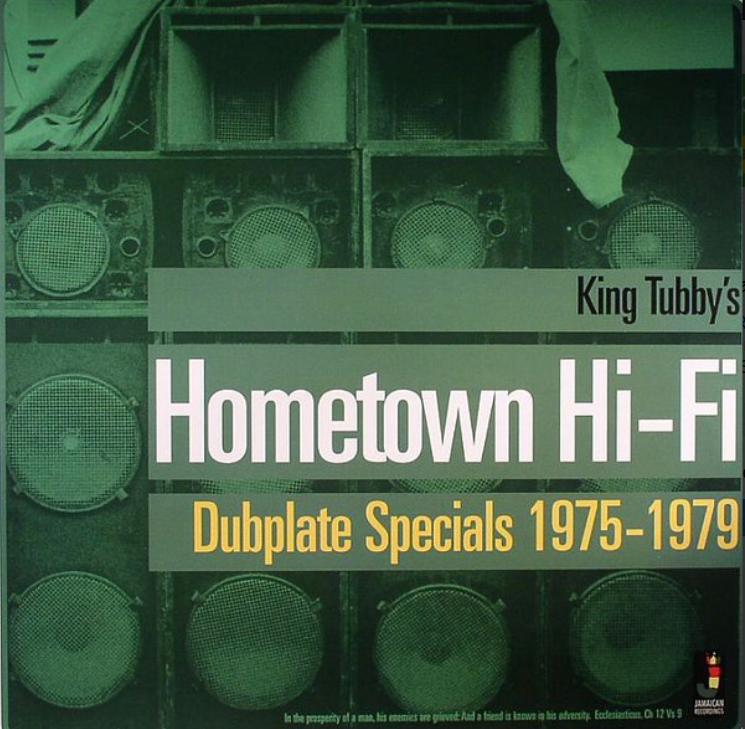 While hundreds of glowing red wildfires surge across the west coast, I stop to recognize my good fortune. I live in a part of Washington that is out of their range. But my phone reminds me each day just how awful the air quality index is, and I check it habitually, noticing the congestion I feel in my chest as the day edges onward and the sky becomes acid yellow. Angry at me and my kind, the birds and squirrels avoid the peanuts I leave outside for them. Dogs gaze suspiciously. Along with the pandemic and the climate crisis, the racial justice crisis, and the debris-strewn shambles of our current government, I need, now more than ever, the assistance of music to navigate the world and realign myself with it. Music makes the world make sense. Without it, the prospects of repose are dim. I reach for the comfort of sleep as the long day’s hard work draws to a close. A rejuvenating, peaceful night’s rest I consider compensation for surviving another day in the year 2020. The soothing echoes of music steer me away from my worries—the pandemic and the fate of the world, the environment, the global economy, the presidential election, my coursework, my thesis, my health. But even at my most restless, after I press ‘Play,’ I awaken to find my worries wiped clean—and I owe that to Osborne Ruddock.

Osborne Ruddock was not a musician in the traditional sense. Ruddock got his start repairing radios and building amplifiers in his mother’s backyard in the Waterhouse district of Kingston, Jamaica. What began as a hobby became a business for him by the early 1960s, when Ruddock (now known as King Tubby) constructed and assembled a sound system and radio transmitter through which he broadcast his own shows, spinning reggae records. (In the decades before ambitious artists promoted their music through YouTube, King Tubby was an early influencer.) “Tubby’s Hometown Hi-Fi,” as he called it, was the place where he crafted and conceived the genre of Dub music by reinterpreting and remixing reggae music, reanimating shadowy doppelgängers of well-loved songs that sounded just like them and nothing like them simultaneously. 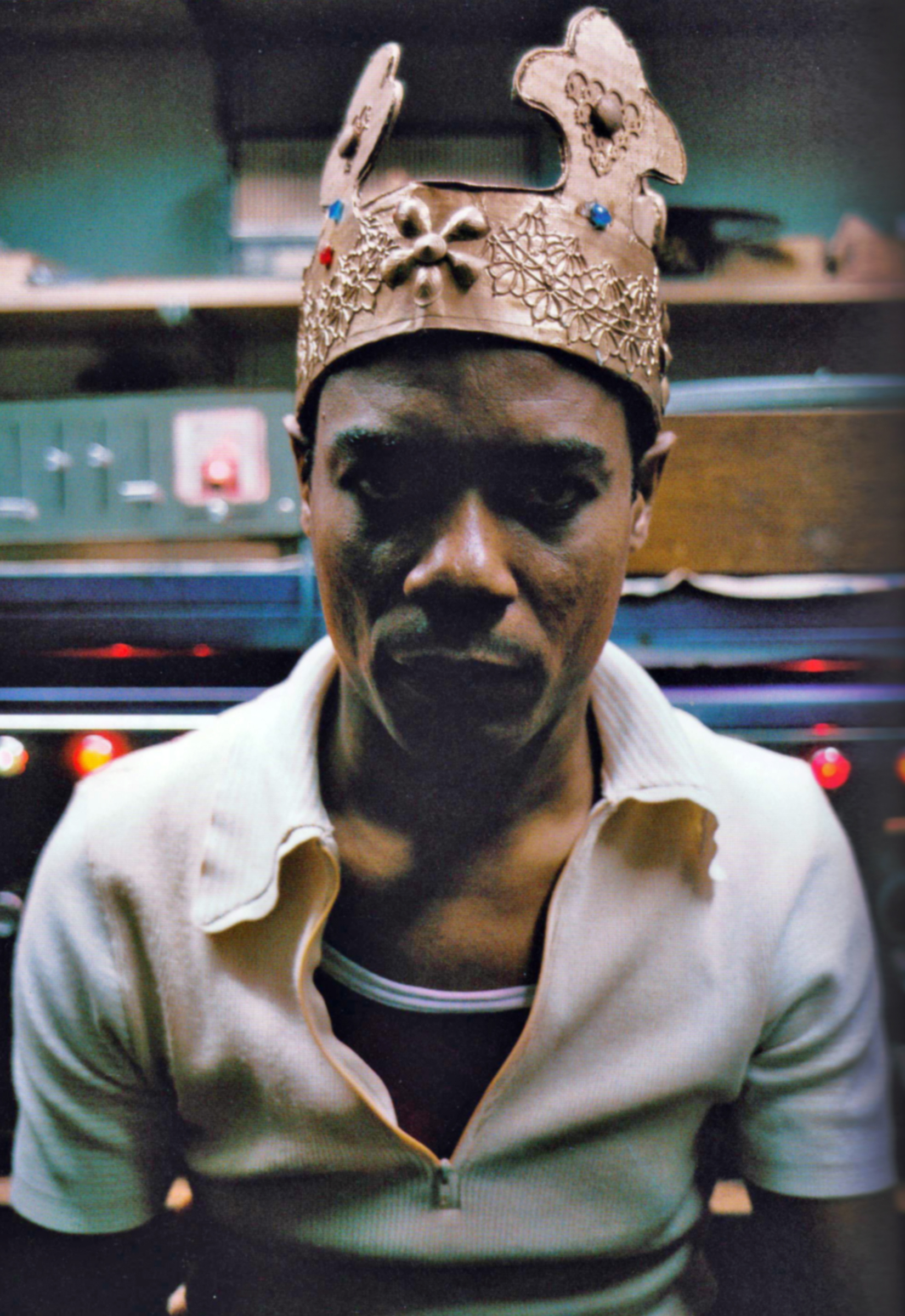 By imaginatively manipulating vintage echo effects and homemade analog equipment, King Tubby dissected and bisected the rhythm tracks of reggae songs, sequestering the careening bass, peeling away and reattaching the vocals, stretching those voices like taffy and listening to the faraway echoes in the void as they snapped back into place, Dub music was born. King Tubby’s mesmeric songs are sonic resurrections, and his body of work is, in a word, a sublime tribute to the artists whose songs he’s reimagined, setting the blueprint for likeminded recording engineers and head-expanders worldwide. Infinite and out of proportion to his legend, King Tubby’s influence and impact spans from reggae to punk to electronica and beyond. His creation, Dub music, is my solace and, though he is no longer with us, King Tubby remains a giant among mortals.