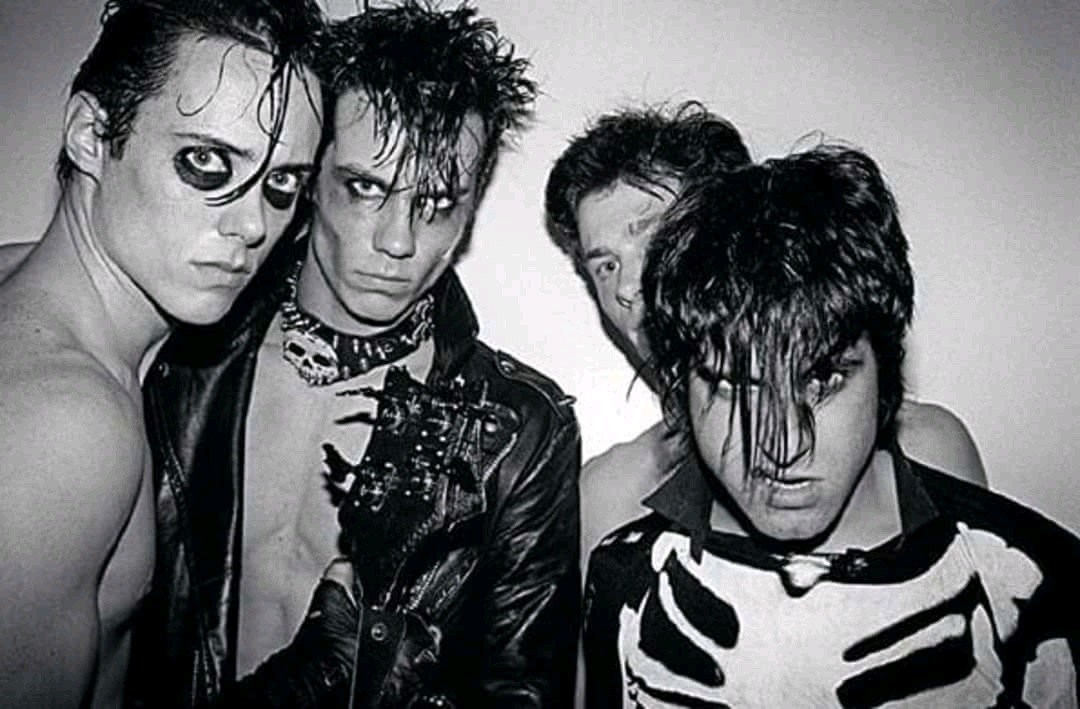 October draws to a close, and I take time out from writing New Year’s Resolutions to celebrate the flickering spectrum of colors floating from the trees to land at my feet. Suddenly, the year is almost over, and I relish the opportunity for an evening of good-natured puerile fun—the chance to put on a silly costume, sing silly songs, and happily wander the streets of Seattle holding hands and celebrating Halloween with the woman I love.

But 2020 has been Halloween without the candy; horror without the reward. Instead of cheerful children dressed up as mermaids and superheroes, their colorful bags full of candy, we observe roving mobs of unmasked, pink-faced, bile-spitting adults, toting assault rifles and grammatically problematic placards, lorded over by a Lord of the Flies himself: an inarticulate high school bully, abundantly sweating into his ill-fitting corporate criminal costume, sneering defiantly into the distance like a constipated orange gorilla. That aching scream you’ve been holding in these last three years? Keep on holding it. Only music can save you. And what better music can you celebrate the end of western civilization with than The Misfits? 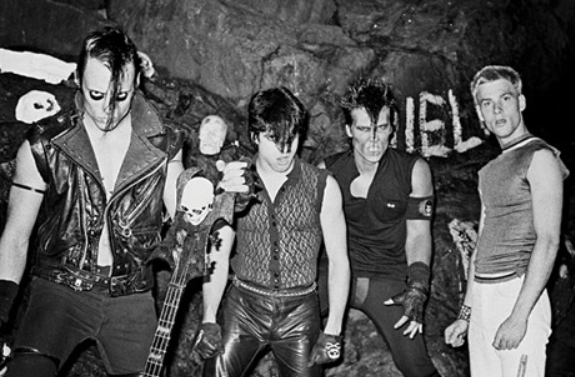 A long time ago, The Misfits flabbergasted the world with lyrics trafficking in all manner of morbid absurdity, primitive carnal melancholy, and general unseemliness, delivered by a silver-tongued devil whose voice reminded your ears of Roy Orbison or Jim Morrison. The Misfits were a band whose scuzzy lo-fi guitar chords, shiny jet-black hair, and menacing leather-jacketed worldview seized its listeners, delivering them to the middle of a dark alley with Charles Manson standing at one end and John Wayne Gacy at the other. 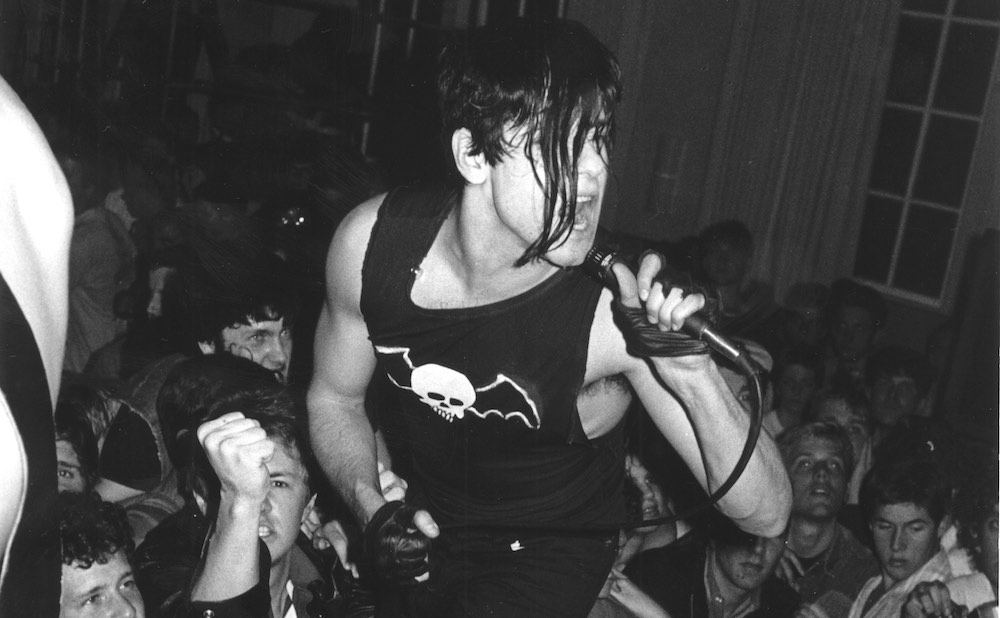 The Misfits sang about eating diseased omelets. About French kissing killer robots. About straight ‘A’ students exacting crimson revenge on their bullies. Coincidentally, they even wrote a song called “Halloween.”

Pumpkin faces in the night

Little dead are out in droves

Where skeletal life is known

This day anything goes

Little dead are soon in graves

This day anything goes

The sound of the Misfits always makes the perfect soundtrack for Halloween because their music symbolizes the irrational dark parts of our lives. No matter how the Halloween of 2020 lands in the history books—a swan dive or a bellyflop into the murky waters of time—I will somehow always associate it with them.