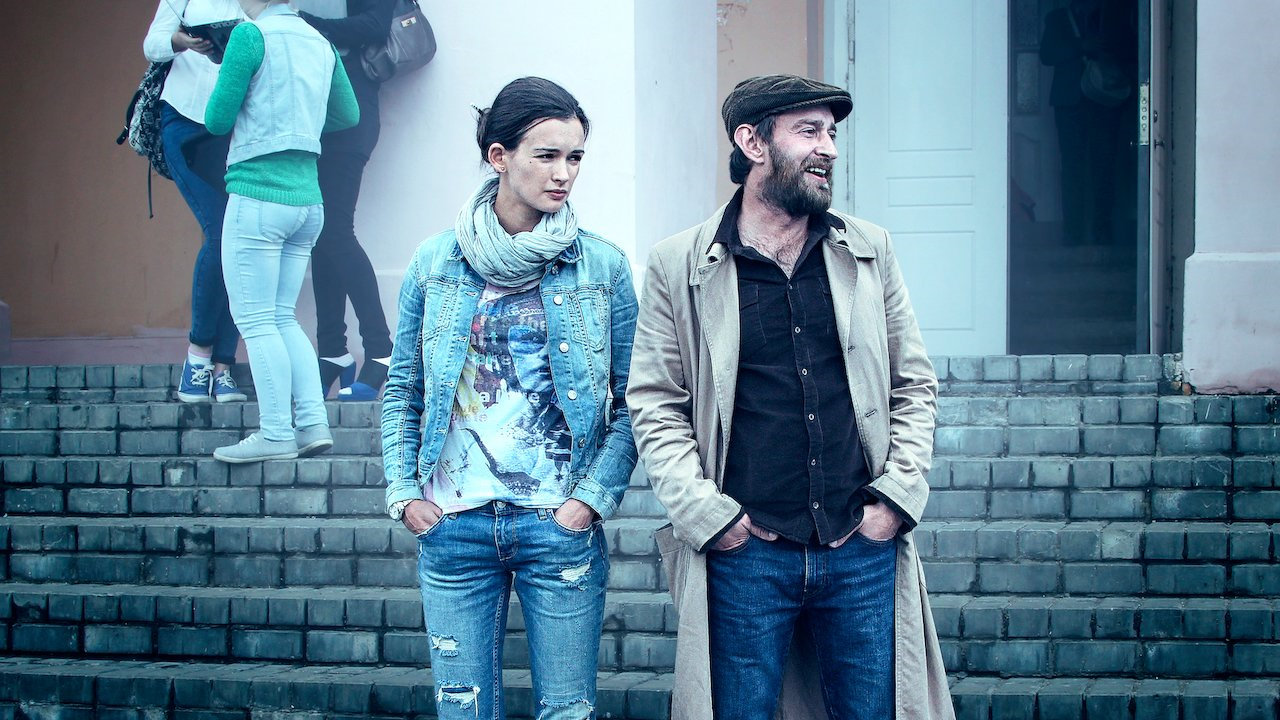 The Method is a Russian crime drama television series that follows Esenya Steklova, an ambitious woman who just graduated in law enforcement, and Meglin, a mysterious man who has agreed to take Esenya as his trainee. Meglin is well known for his knowledge of the psychology behind serial killers, something others call his Method. He teaches Esenya this so-called method as they go around solving serial killers.

I’m honestly really glad that I found this show. I enjoyed it so much that only a couple hours after finishing the 16-episode show, I started rewatching it. Admittedly, it’s a very easy show to rewatch. This show drew me to it because of its interesting sherlock-like takes on the psychology of serial killers as well as the characters themselves. Esenya is very smart and ambitious, and it’s fascinating to watch as she learns under Meglin’s tutelage. However, Meglin is the key point that really draws my attention. He’s a very mysterious man, almost an enigma, and you quickly realize that he understands these serial killers because he himself is a psychopath.

The characters are not the only interesting aspect of this show. The sixteen episodes, despite being quite episodic for the most part, follow an underlying plot that is gradually built up to. The plot even takes some rather interesting twists and turns as you watch. Rewatching the show, like I am now, has opened my eyes to just how well the plot was planned. Clues are revealed right from the beginning and all through the show, leading up to a major twist.

Rewatching it has allowed me to catch all these clues and has really made me go “No way!” This show is definitely worth watching, if not to watch Meglin and Esenya solve crazy serial killings with brilliant psychology, then to watch the plot unfurl in an unexpected way. The many clues that are hidden in each episode really make the show a success.