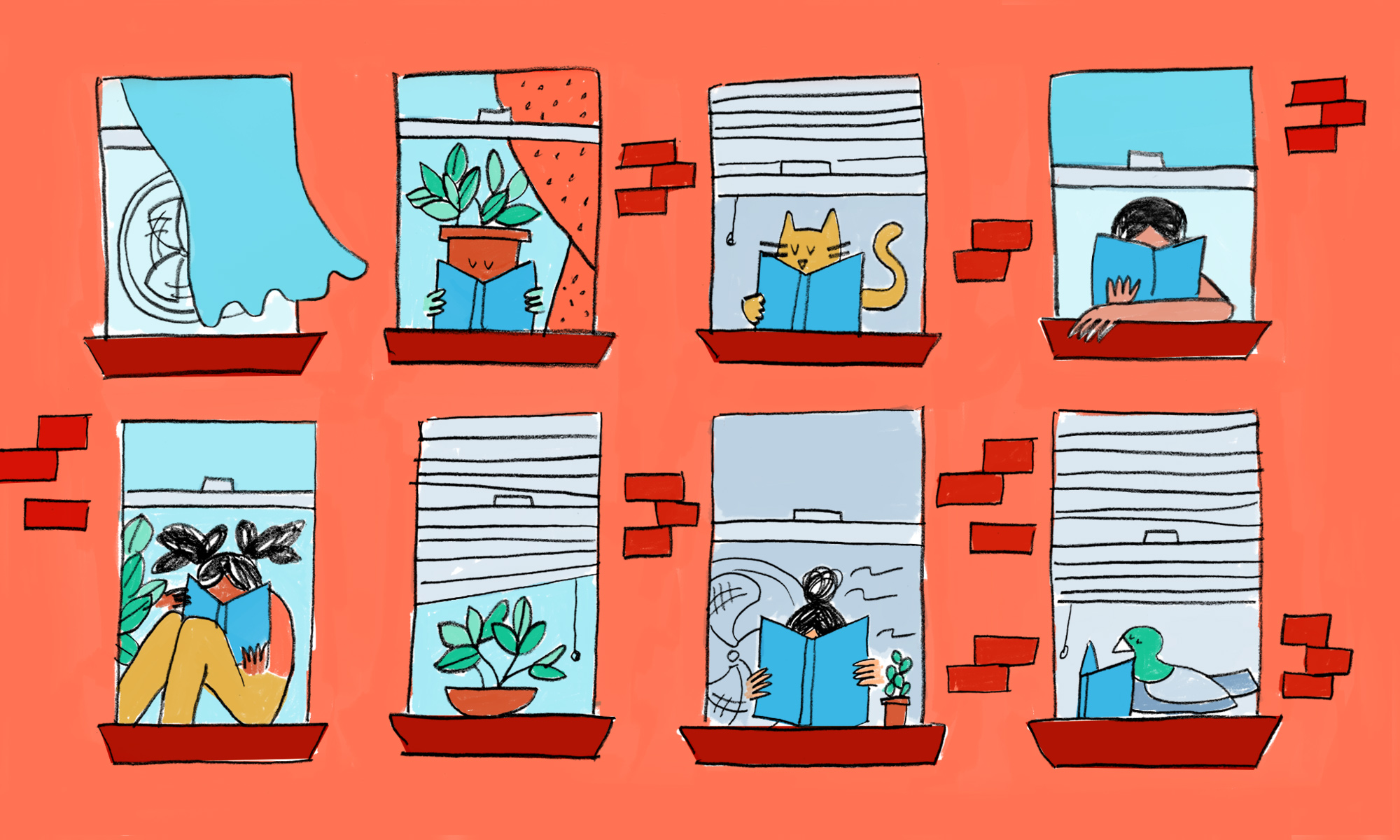 One industry that has fortunately been spared the worst of the pandemic’s effects is the literary scene. Because so much of modern publishing is accomplished via video call and email, the industry has been able to remain largely intact. Although you might be waiting a while longer for production to start back up on your favorite Netflix series, you can still expect new reads to be hitting the shelves in the meantime! Don’t know where to start? Here are three pandemic-published books to pick up ASAP:

I’ll admit it, this is the first book on my list because it contains not one, not two, but three of my favorite subjects: prep school drama, secret societies, and murder. It’s a YA novel set in the old money town of Gold Coast, Long Island, and follows “it girl” Jill Newman through her last year of high school. Her academic, professional, and social success seem all but guaranteed, until she begins receiving anonymous texts about the muder of her best friend—a murder previously assumed to be solved—that threaten to upend her entire world. Think, We Were Liars meets Gossip Girl.

I always love reading modernized adaptations of familiar stories, so I was thrilled when I came across this book. Yamashita updates Jane Austen’s classics by reimagining them through the eyes of Japanese immigrants living in California during the sixties and seventies. Though the English countryside has been replaced by the SoCal beach scene, Austen’s favorite archetypes and romantic dilemmas are wonderfully interpreted by Yamashita’s own nuanced characters, adding new dimension and meaning to a vintage read.

This book is definitely targeted to more mature readers, so maybe hold off on buying it for anyone who hasn’t yet been given “the talk” (unless you’re ready for a few questions, that is). Norman explores love’s complexity through the relationship of Jessica and Mitch, the only couple from their college friend group who haven’t separated. Determined to avoid divorce and save their stagnant marriage, they decide to try an “evolved” marriage, one that includes casual sex with others in order to rekindle their passion for each other. My interest in this book may have stemmed from the sudden surge of former high school classmates getting hitched this summer, but I also think it’s a valuable look into the emphasis our society places on marriage, monogamy, and tradition.