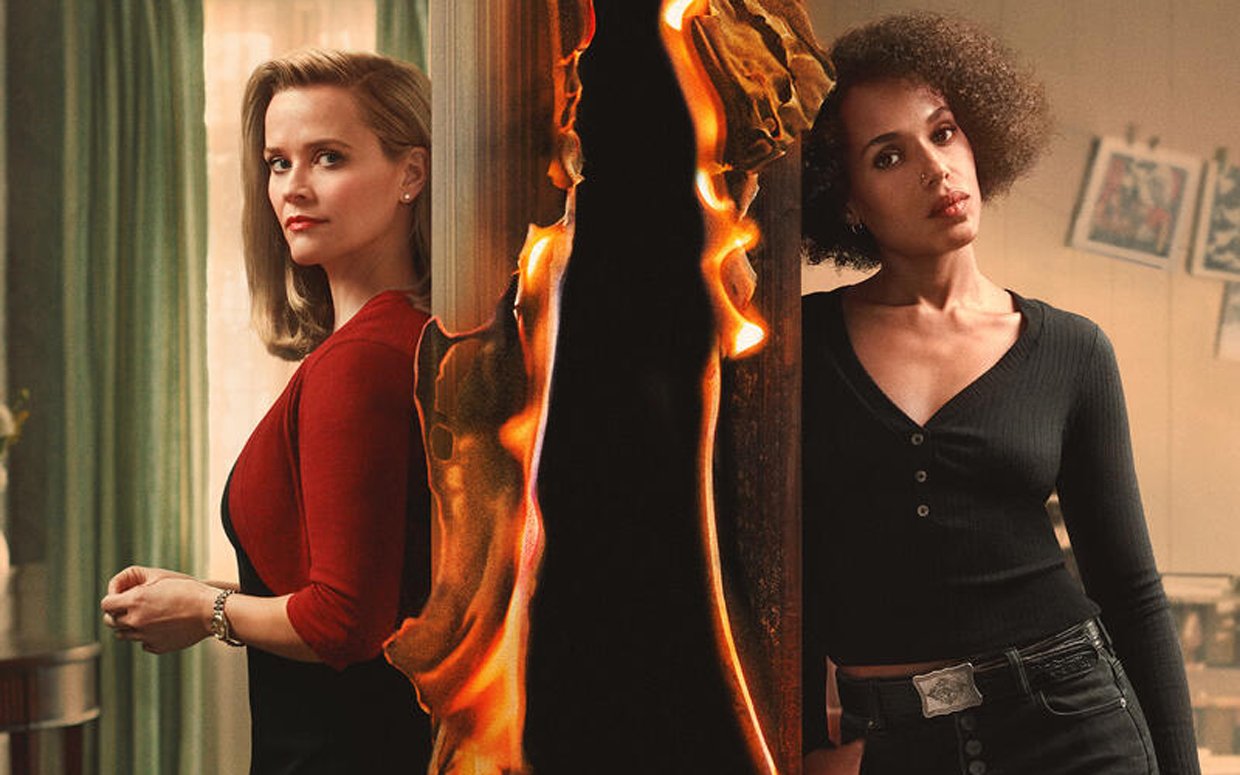 This year, Hulu made a drama series based on the bestselling book Little Fires Everywhere by Celene Ng. This series will consist of eight episodes. This show provides a thrilling escape from the current state of the world. The series follows a single mother and her teenage daughter as they get roped into the lavish lives of the flawless Richardson family. Each episode will make the viewer contemplate everything they think they know. The plot twists never disappoint. And, the characters will always keep the viewer on their toes.

The show starts off with a flashforward episode of the beautiful Richardson house up in flames. The audience sees Elana Richardson screaming as she is rescued from the scene. Initially, Elana’s character comes off snobby and entitled. The viewer is immediately inclined to empathize with Mia. However as the show unravels, people’s true colors come out. Everything that was certain becomes blurry.

The series will soon take over viewers’ minds. It’s incredibly easy to get into, and it keeps people coming back for more. The characters are deep and dynamic. This show will not disappoint.