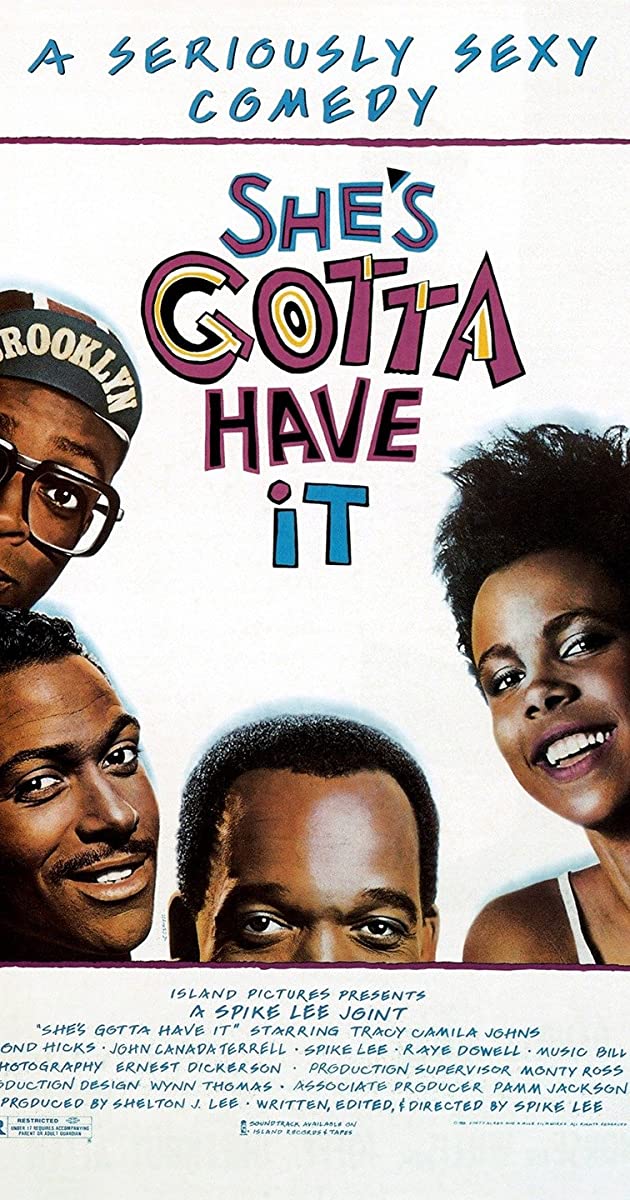 On August 8th,1986, the Academy Award-winning director, Spike Lee, debuted his first feature-length film, “She’s Gotta Have It.” This film celebrated the world of American independent cinema and was revolutionary regarding its representation of African American men and women in Hollywood.

The plot entails a young, promiscuous woman named Nola Darling, who struggles to pick only one suitor. Darling is caught between the amiable Jamie Overstreet, the narcissistic Greer Childs, and the childish know-it-all, Mars Blackmon. The film focuses on Nola’s need for freedom and independence, which contradicts each man’s selfish desire to obtain her. Nola’s character is most revered. She is considered one of the few representations of a free-spirited Black woman who is confident in her own skin and pushes back against the archetypes of toxic masculinity present in the film.

As a budding filmmaker and recent graduate of NYU’s Tisch School of Arts, Lee wrote, directed, edited, produced, and even starred in the film, all on a tiny budget of $175,000. However, the film’s monumental success is proven as it went on to gross over $7,137,503 in the United States.

“She’s Gotta Have It” described complex issues surrounding race and sexuality and will always remain one of Spike Lee’s most groundbreaking films. Thirty-four years later, the themes of this movie are just as relevant, and film buffs around the world continue to watch and enjoy this film. Spike Lee went on to create films such as “School Daze,” “Do the Right Thing,” and “Malcolm X,” which similarly address social constructs.