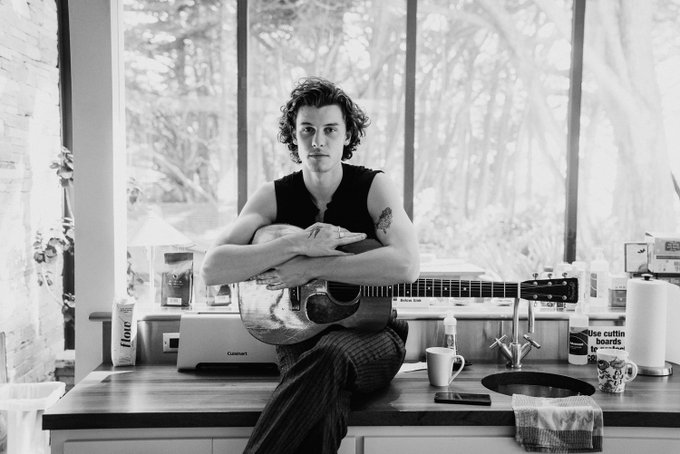 For the excited teen fans and those that simply enjoy good, pop music on the radio, some might be interested to find out that on August 8, 1998, Shawn Mendes, the popular singer and songwriter, was born. The now twenty-two year old Canadian has made a place for himself in the music industry, catering not only to teens and young adults, but to all, with his rhythmic music about all types of love. His hit songs, “Stitches” and “Treat You Better,” along with his more recent collaboration with Camila Cabello, “Señorita,” have kept him in the front lines of radio playlists since his debut in 2014.

Mendes signed with Atlantic Records at the young age of fifteen years old, releasing his debut single, “Life of the Party.” The single charted at No. 24 on the US Billboard Hot 100, joining the ranks of singles like OneRepublic’s “Counting Stars” and Sia’s “Chandelier,” and helping Shawn make history as the youngest artist to enter the charts with a debut song. Mendes has come a long way in the seven years of his official music career after his initial start of posting covers and original mixes on Youtube, Vine, and other popular social media platforms. Now, he uses his social media and his well-deserved following to promote the Shawn Mendes foundation and his music, as well as provide a platform for Pride and Black Lives Matter activists.

It makes one wonder, where will Shawn Mendes be at twenty-three?