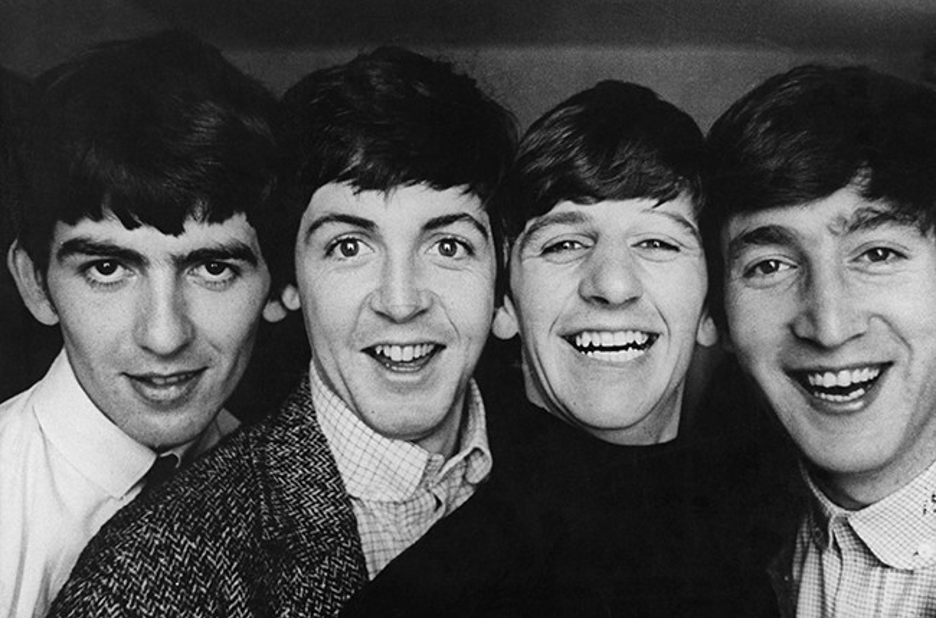 1963 was the year of screaming girls, wanna be rock stars, and strangers all squished in a frenzy for their love of none other than The Beatles. In March of that same year the band was exploding in England as they dropped their debut LP, Please Please Me which topped the chart for 30 weeks, an uncommon thing to achieve for a pop style album at the time. Their following grew rapidly and later in the same year, they would share with the fans a mega-hit single, She Loves You. This mega-hit was quickly followed by a second album With the Beatles along with another hit single I Want to Hold Your Hand which was the #1 song in the country at the time for seven weeks. It held its place at #1 until The Beatles’ next single, the re-released She Loves You replaced it.

In fact, on August 4, 1963 they would be met by more fans than they ever could have imagined when they performed at the Queen’s Theatre in Blackpool, England. Surprisingly, there where so many people crowding inside and outside of the venue that all of the doors were blocked. There were so many fans that The Beatles, themselves, couldn’t even enter through the performers entrance, and had to find a creative way to get inside. They solved this dilemma by entering an area that was under construction, then up and across scaffolding to the roof of the Queen’s Theatre where they were then lowered down into the venue through a trap door. Now if this didn’t prove The Beatle’s popularity in 1963 then I don’t know what would have.

It has been recorded that today the band has sold an estimate of 177 million US album sales and a total of 600 million album sales outside of the US, with the number continuing to increase each year. This amount of sales accounts for the 13 officially released albums, plus three anthologies (a published collection of poems or other pieces of writing). An extensive amount of 63 singles were released worldwide which accounted for 1.6 billion US single sales and a total of 2 billion worldwide sales

The Beatles had, and still have, a huge influence on the music industry. Even an artist like Lady Gaga looked up at the Beatles to help her straddle the boundaries between pop culture and art. She stated, “Without The Beatles I don’t think women would be taking their cardigans off in hallways”. Even today musicians find The Beatle’s influencing the way they create music as the band’s legacy continues to inspire throughout. More than forty years after their breakup in 1970, the Beatles continue to sell records on iTunes and on many more other platforms. This just shows the love and appreciation that the fans continue to have for The Beatles and how they will forever be in every musician’s heart.