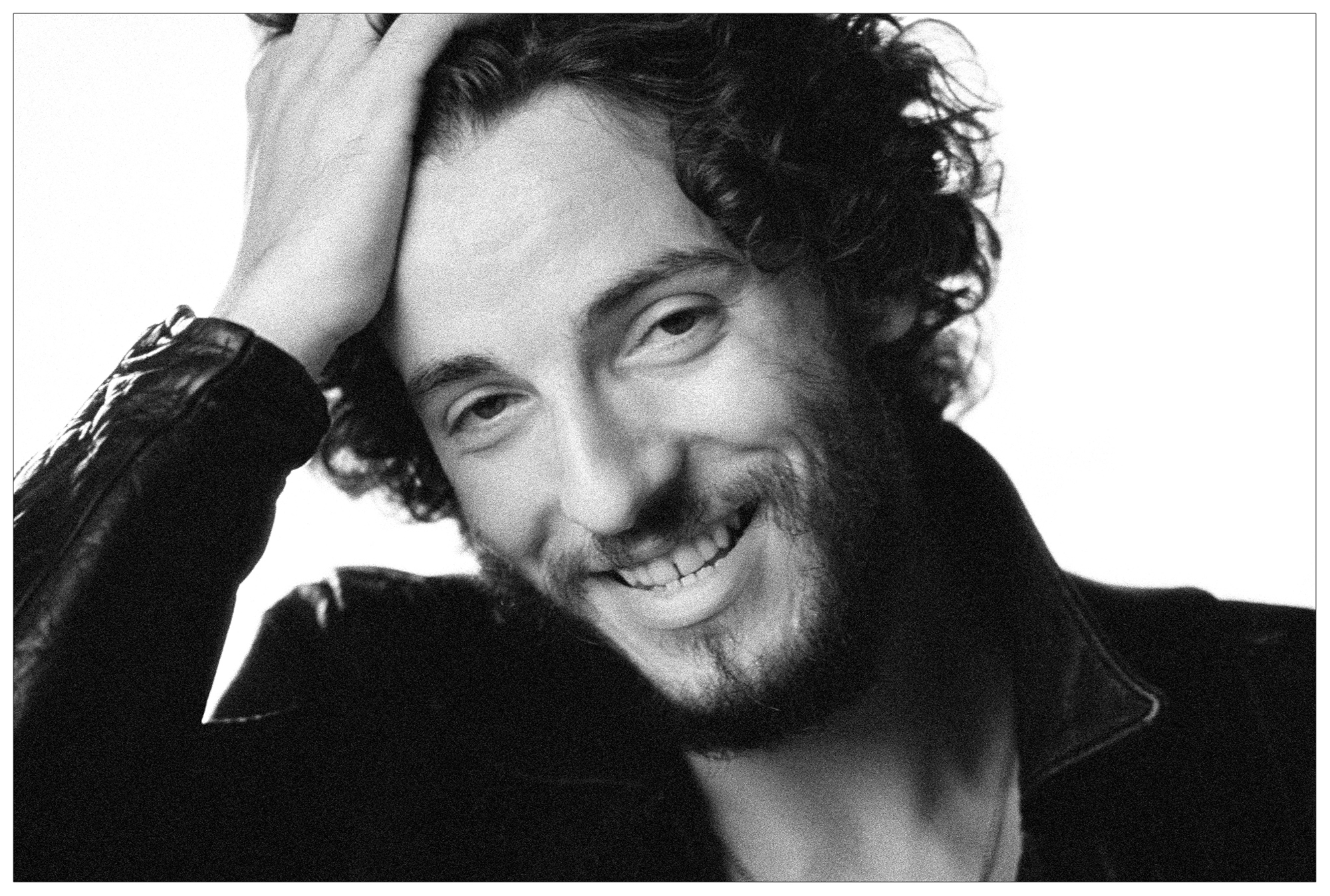 I don’t think anyone needs a recap of the summer of 2020, as our now inside-centric lifestyles have given us plenty of time to pay attention to what’s happening in the world, including widespread protests and political turmoil. It’s gotten so tiring that I think it might be helpful to look back in time, hopefully for some lessons or maybe even some solace. So I ask you to turn your attention to the 1970s, a time of widespread protests and political turmoil.

1975 saw the United States finally draw out of Southeast Asia almost entirely after over a decade of unnecessary and scandalous death and carnage, which left people angry and distrustful of their government. That hatred of government was fueled by the presidency of Gerald Ford, which began with his infamous pardon of Richard Nixon for the even more infamous Watergate scandal, foreshadowing Ford as a less-than-brilliant shill. There are plenty of events from 1975 applicable to 2020, but none of what I mentioned are the real reason as to why I am looking 45 years into the past. I’m looking at 1975 because on August 25th, Bruce Springsteen released his climactic cornerstone rock album, Born to Run.

The story of rock music would be incomplete without Born to Run. In a time where groups like Pink Floyd and Yes were moving rock in a more psychedelic and jazzy direction, Springsteen and his E Street Band pulled it back to its roots and made an album by the people, for the people, and about the people, and it was explosively popular, peaking at #3 on the Billboard 200 over a month after its release (falling behind Pink Floyd’s Wish You Were Here, ironically). It was the album Springsteen needed after two commercially underwhelming releases that put his dream and passion at stake, putting him in danger of falling into the trap of lifetime nine to fives that was all too present in his hometown New Jersey. So he put the desperation of the story of him and others like him into the lyrics on songs like “Thunder Road,” “Jungleland,” and the title track that did and still do penetrate right into the hearts of working class people all around the world. Born to Run gave them the opportunity to find comfort in Bruce’s story as they projected onto these songs their own pipe dreams of breaking the cycle and running out of their death trap town.

This album conjures in me an image of a teenager sitting on their bed, staring out of their window, wishing desperately that they could be in another place, wishing that they could.  That image has been recontextualized in quarantine, but its power hasn’t waned a bit.