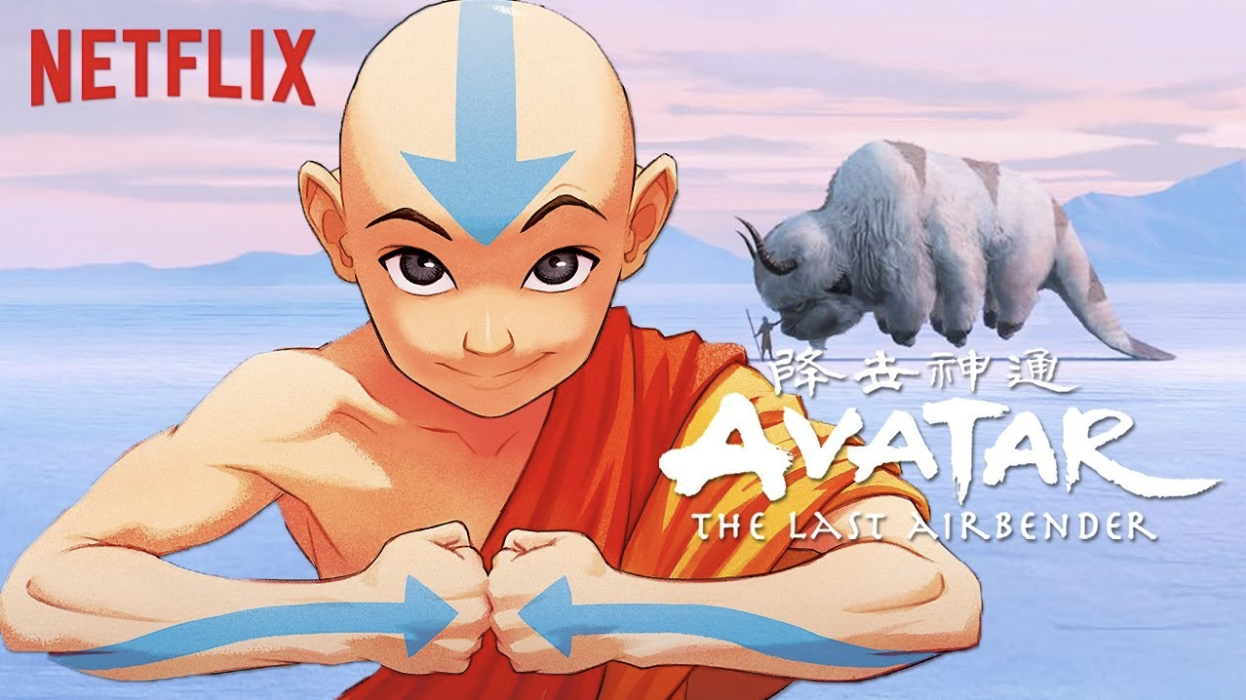 Nickelodeon’s Avatar, the Last Airbender had been a childhood staple for many millennials and gen z-ers.  Thankfully for us die hard fans, Netflix recently added this iconic show to its inventory. And I can speak on behalf of all of us here when I say… it did not disappoint!

This animated series takes place in a world with four nations: water, earth, fire and air.  Each nation has benders that can control their respective elements.  There is only one person who can master all four elements- the avatar.  The show starts off 100 years after the last avatar disappeared.  Katara, a waterbender, and her brother Sokka find a 12 year old airbender named Aang.  They shortly find out that he is the avatar.  Right off the bat, the crew takes off on a long journey to save the world from the evil fire lord.

Season 1 starts off a bit slower.  The viewer gets acquainted with each character and the world.  Not too long after that, the plot starts to pick up.  As the gang visits more towns and meets more people, all the smaller storylines intermingle to create one larger arc.  As the show progresses, more and more real life issues are addressed.  Topics such as parental pressure, finding your own path in life, and dealing with the loss of a loved one are explored. Last, but definitely not least, the strongest aspect of the show definitely would be the characters.  It wouldn’t be far fetched to say that Prince Zuko practically has a cult following at this point.  Starting off as the antagonist, Zuko goes through tremendous character development throughout the three seasons.  He is accompanied by his easy going uncle Iroh, who- with his infinite stream of wisdom- guides Zuko towards the righteous path.  And I can’t not mention the cutest of the group… the sky bison Appa! Appa gets a 10/10 on the cuteness scale, but proves to be useful many times when he saves his friends from dangerous situations.

Peppered with fun adventures, cute animal cohorts, and new friendships, this show will not disappoint.