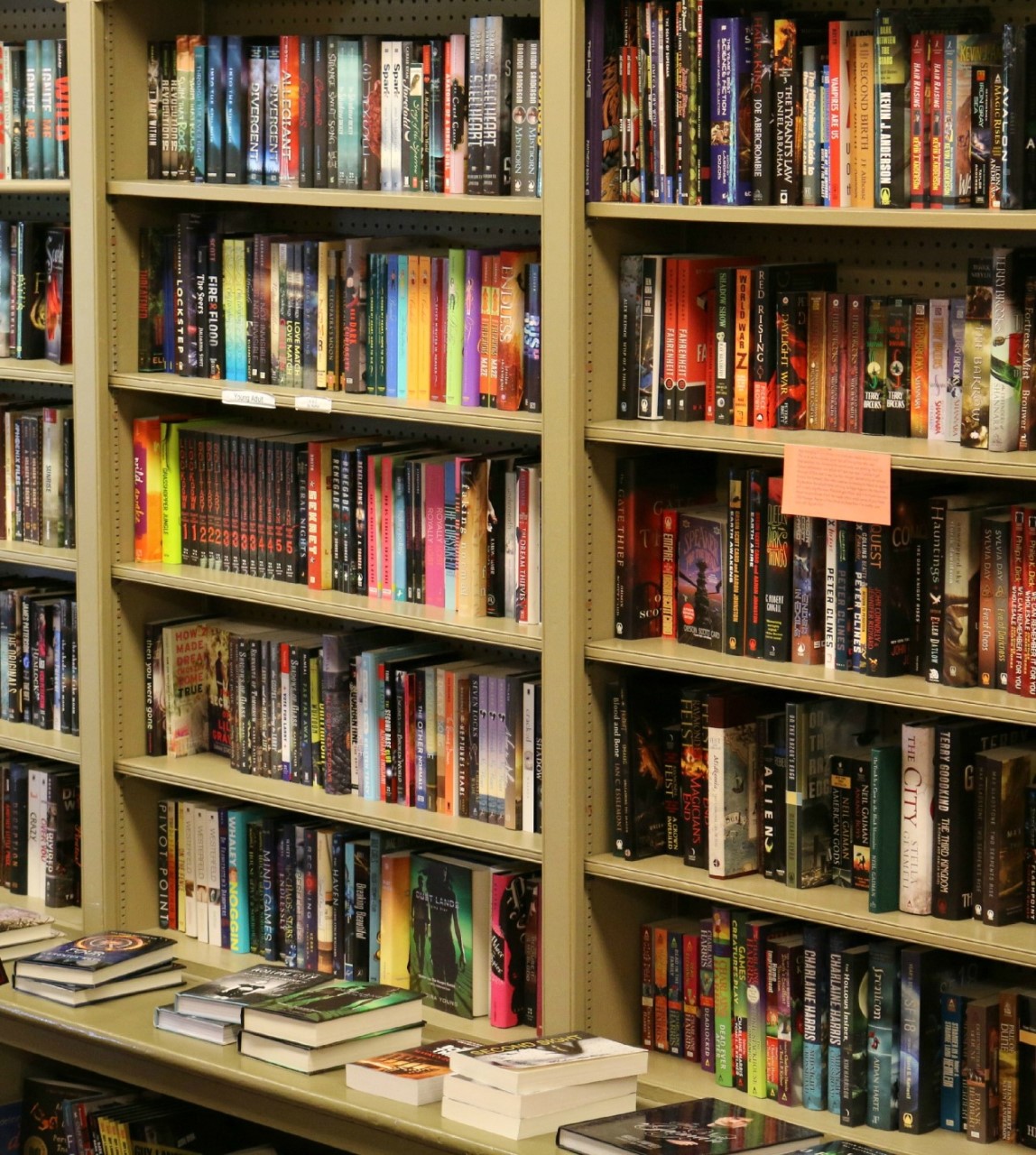 With the rise of the global pandemic, quarantine, and shelter-in-place orders, most of us have had a lot more free time—for better or for worse. Many have taken advantage of this unexpected extra time by binging Netflix, trying to pick up a new hobby, or finally reading the book that’s been collecting dust on a shelf for nine months. The entertainment industry is in an awkward position; more consumers are watching, reading, and listening to previously published content, while media that was in production has been forced to stop due to stay-at-home orders and health regulations. This poses an obvious problem for the film and television industry, and I suspect we’ll have a shortage of new movies and shows in the coming year.

However, the pandemic’s effect on the publishing industry is less obvious. The ability to work from home allows many businesses to keep meeting and completing projects. I suspect that editors of newspapers, magazines, and books have been able to continue working through platforms like Zoom, along with the ability to edit an article or manuscript through digital means, such as with a Word Doc. Although the writing and editing processes may not have changed, on March 27th, Publishers Weekly stated that many publishing houses, such as Scholastic, were furloughing employees to cut costs as book sales slowed. Book conferences were canceled, bookstores were closed, and Amazon deprioritized books as non-essential orders, leading to longer shipment times. Many publishers decided to reschedule book release dates to the fall or winter, in the hopes that bookstores will be open and authors will be able to go on book signing tours.

I believe that the books that were supposed to be published later this year or during the first few months during the pandemic will hurt the most, due to the change in advertising methods. Publishers rely on book fairs and conventions to market new books, but unfortunately, these events were canceled. As stated, publishers have considered moving back release dates, but I think that the way the publishing industry advertises will change in the coming years, so that it does not have to rely on conventions to get booksellers or consumers interested. Perhaps we will see more television advertisements for books or ads on websites, as publishers try to market directly to the mainstream consumer. The pandemic has affected all of us, and I believe the changes that have been made during this period will have a lasting impact on the way our industries will function in the future.