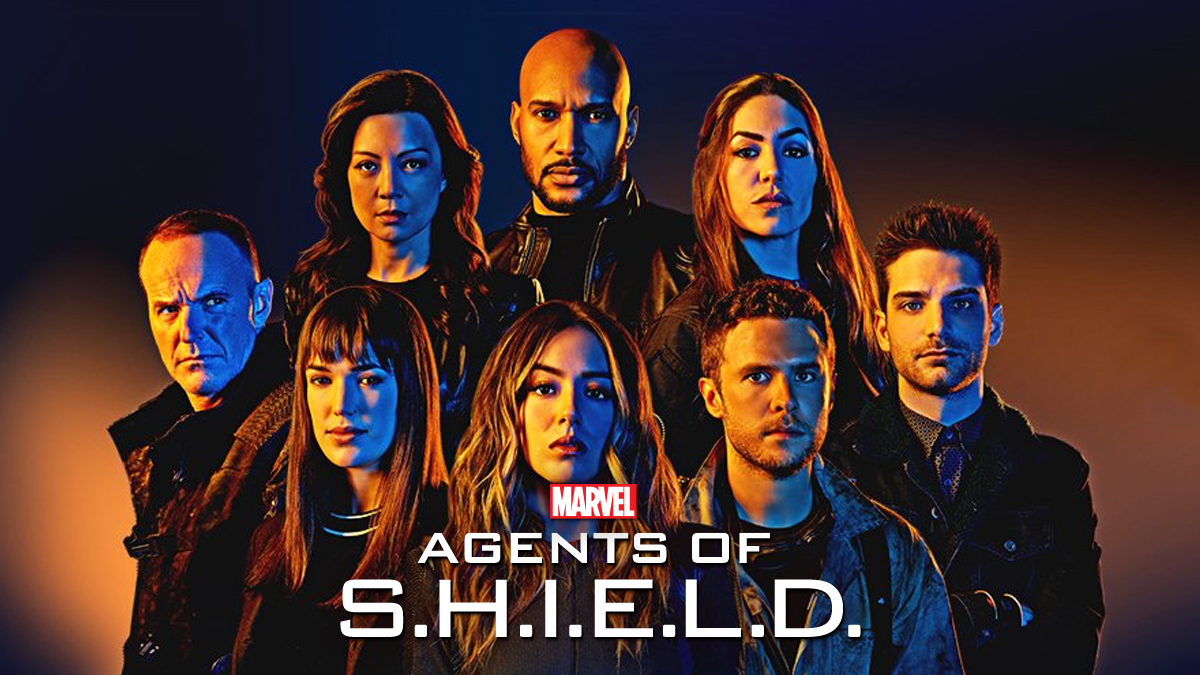 This has been a crazy year when it comes to pretty much everything. The entertainment industry was hit hard, but despite all the insanity, there have still been quite a few wonderful accomplishments. I want to take this opportunity to recognize Marvel’s Agents of S.H.I.E.L.D. and its seven years of amazing characters and stories.

Agents of S.H.I.E.L.D. began in 2013 taking place after the events of Iron Man 3, and for the first five seasons it largely maintained continuity by incorporating events from the movies. Despite that, it is very much a show that held its own and didn’t need the movies to be understood and provide value.  In addition, the show always maintained a lightness and humor that some of the other shows and movies lacked, which was a refreshing contrast.

One of the greatest things about the show was its characters. Even though it is based off of the comics, the show created unforgettable characters such as Melinda May, Jemma Simmons, and Leopold Fitz, as well as fleshing out existing characters such as Phillip Coulson and Daisy Johnson, a.k.a. Quake. Even better, the show included representation that the movies have yet to match with strong female leads, characters of color, and LGBTQ+ characters. Daisy is a hero to rival the movies’ hardest-hitters, May is unstoppable, and there has never been a more perfect pairing than FitzSimmons. I have been invested in these characters since day one, and it is hard to believe that I finally have to say goodbye to them.

The final season provided such much-needed distraction and nostalgia during this pandemic and the August 12th finale was one of the best endings to a TV show I have ever seen, wrapping up character arcs, storylines, and most loose-ends. Any Marvel fan should be happy to watch or re-watch Agents of S.H.I.E.L.D.—I know I will for a long time.