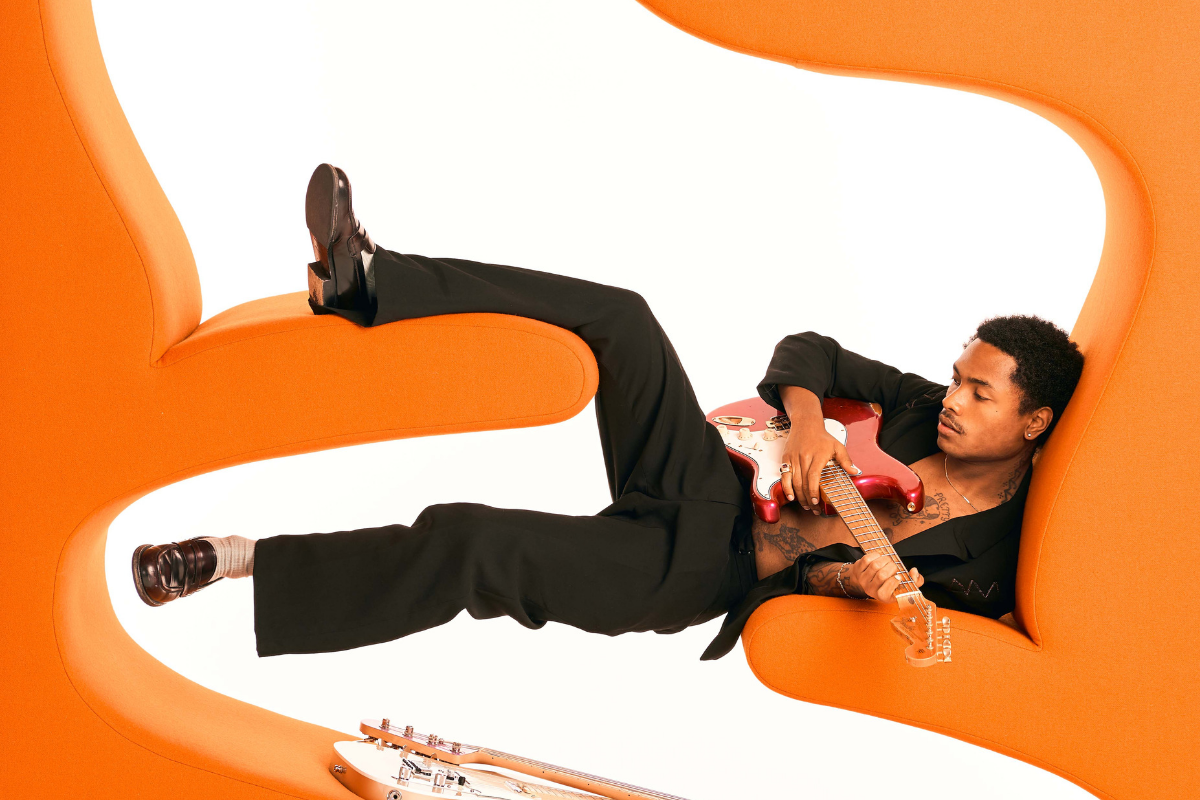 When I am feeling overwhelmed and stressed I love to distract from my current state of mind with an upbeat and funky album, and there’s no better remedy than Steve Lacy’s, ‘Apollo XXI’. Singer, songwriter, guitarist, and producer, Steve Lacy is a jack of all trades when it comes to the music industry. Lacy is not only a solo artist, but also the guitarist in the Grammy nominated band ‘The Internet’ where he originally rose to fame. Nearly one year ago his solo debut album, ‘Apollo XXI’ was released on May 24, 2019. This bass guitar-filled funk album perfectly pairs some genius chords and synthetic sounds that come together to perfectly complement his endearing voice. A few of my favorite tracks include ‘N Side’, which is a smooth and simple piece that never gets old. As well as the third song off the album, ‘Playground’, that is a much more upbeat anthem that shows off his vocal range. My favorite on the album is the first track, ‘Only If’. The drums in the beginning are enough to get you hooked, but then the simple melody is introduced and takes a non-traditional minor turn that keeps you intrigued throughout the song. Lyrically is where this song becomes my favorite, attributing how much he has grown and learned so far in his life, as he reflects on what he would tell his younger self. Do yourself a favor and look into the talent that is Steve Lacy; this album is a great place to start!