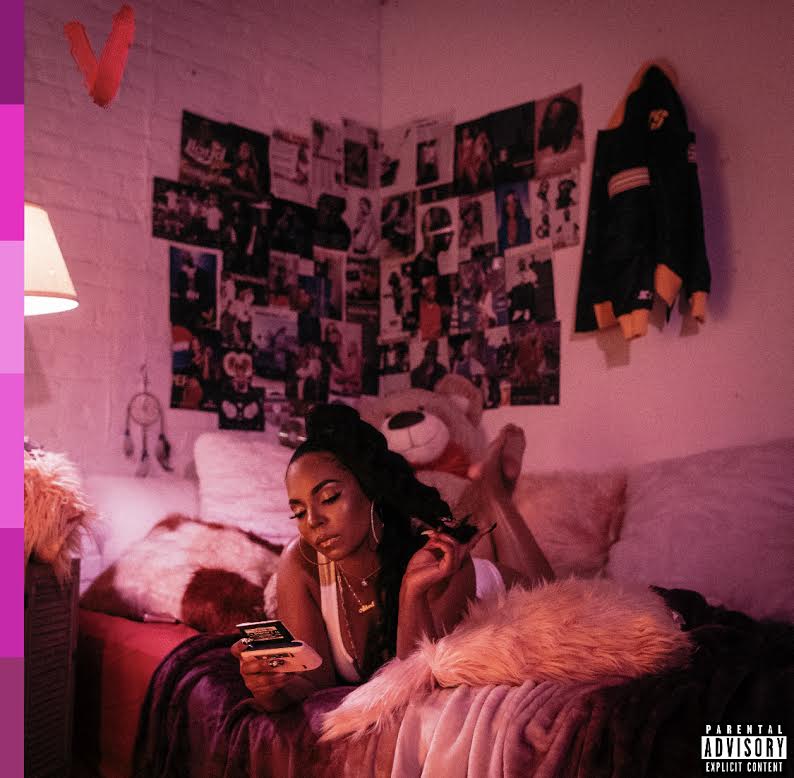 In late 2019, Tory Lanez released his fourth studio album titled, ‘Chixtape 5’. With a total of 18 songs, this album came with an innovative and adored twist. Debuting at #1 on the R&B/Hip-Hop album charts, and #2 on Billboard Top 200, this album was an immediate hit. What made it such a stand-out work of production, was the idea to remake some of the most popular old 2000’s R&B chart toppers. Songs like ‘I Luv Your Girl’ by The-Dream, or ‘Can’t Help but Wait’ by Trey Songz were remastered and transformed into songs that fit today’s R&B style. Not only did Lanez take time getting the samples approved and re-spun, but he was also able to collaborate with the original artists getting new verses written and recorded by them on this album. More than ten other artists including Ashanti, Chris Brown, Lil Wayne, Lloyd, Ludacris, Snoop Dogg, The-Dream & Trey Songz are featured on this creative record. Some of my favorite remakes are ‘Jerry Sprunger’ featuring T-Pain, which recreates the original hit, ‘I’m Sprung’ released by T-Pain in 2005. As well as, ‘Beauty in the Benz’, featuring Snoop Dogg pulling from Snoop’s 2005 classic, ‘Beautiful’ ft. Pharrell Williams and Charlie Wilson. If you are looking for a fun and new twist on some classic R&B hits, I highly recommend checking out this album!