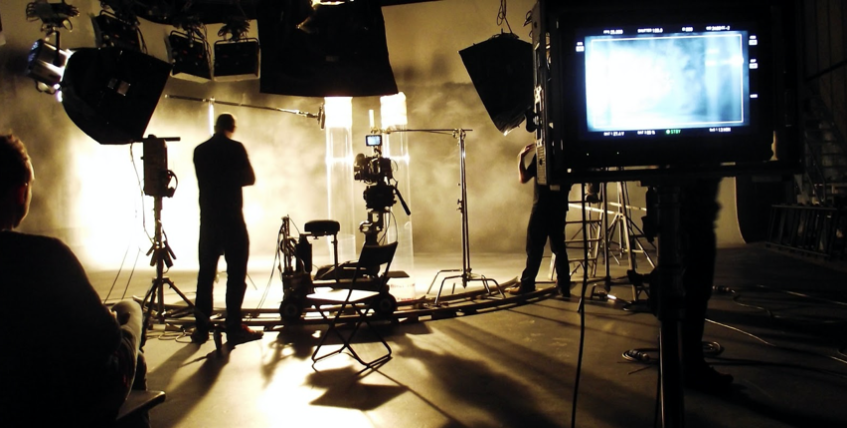 Hey everyone, today I thought it would be interesting to discuss the impact COVID-19 has had on the film industry. Sadly, due to the spread of the virus, sets have had to close and actors and other crew members have had to stop coming into work, ultimately putting filming on hold. However, during these months directors, writers, actors, and crew members have worked hard to start filming once again.

With entertainment being such a prominent aspect of our society, it’s crucial that people have movies and TV shows to look forward to. Thus, writers have rewritten scripts to have less cast members get involved in the projects. Directors have tried to work around not filming in certain locations. While it’s difficult to decide how to implement safety protocol, it should be a priority to enforce daily testing or spread out filming and give everyone certain work hours. Which leads us right back to one of the biggest problems, time. Directors and producers can adapt to the current times but if they do, will they get the movie they dreamed of making and will they have it finished by the time they originally wanted? The chances of that are slim, which is why these months have been problematic for everyone.

All in all, I’m sure we’re all still getting the entertainment we like and want. While we might have to wait for some blockbuster movies to come out, at least we have other platforms of media. I’ve always enjoyed watching Youtube and right now many Youtubers have decided to start filming to provide content for those searching for entertainment.

I hope everyone is staying safe and healthy during these unprecedented times.