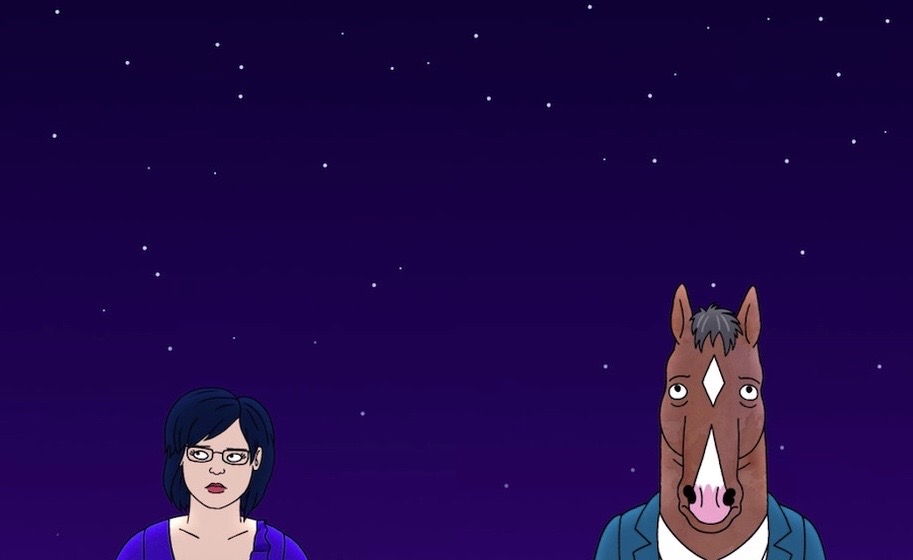 The past months since the COVID-19 outbreak have felt monotonous for the majority: wake, eat, sleep, repeat. With days blending, losing track of time has become a shared experience. Through this all, one thing has kept me sane; one show, in particular, continues to keep my brain’s gears turning: BoJack Horseman.

I began watching BoJack Horseman in high school and as a typical teenager struggling with my mental wellbeing, the show’s nihilistic premise hit deep. However, since the new season’s release on Netflix this year, a 25-minute episode between meals provided newness and comfort to my days in solitude.

The show’s main character, BoJack Horseman, is a celebrity horse past his prime, best known for his successful 90s sitcom “Horsin’Around”. BoJack struggles with depression, anxiety, addictions, and his relationships, exposing the effects of fame and a poor upbringing. The postmodernist show critiques the superficiality of Hollywood (later referred to as Hollywoo, as BoJack steals the “D” from the famed Hollywood sign) and rejects the concept of objective truths. The narrative structure allows viewers to delve into the lives of various characters aside from BoJack, like Vietnamese-American writer Diane Nguyen, the feline Princess Carolyn, and Todd Chavez. The stylistic decision to intertwine animated humans and humanoid animals is only a peek into the brilliance of the show. Each episode is a richly unique delight, prompting me to question life’s meaning, societal constructs, a capitalist culture, and the experience beyond humanity.

I prefer BoJack Horseman over vapid entertainment, as life sheltered-in often felt vapid. There were moments I cried, but many more times that I laughed. Even in the rawest scenes, like when Bojack cannot fathom being “responsible for [his] own happiness” because he “can’t even be responsible for [his] own breakfast”, it’s comforting to know we aren’t alone. BoJack Horseman acknowledges the flaws and complexities of life, yet captures the fleeting beauty of simply living.