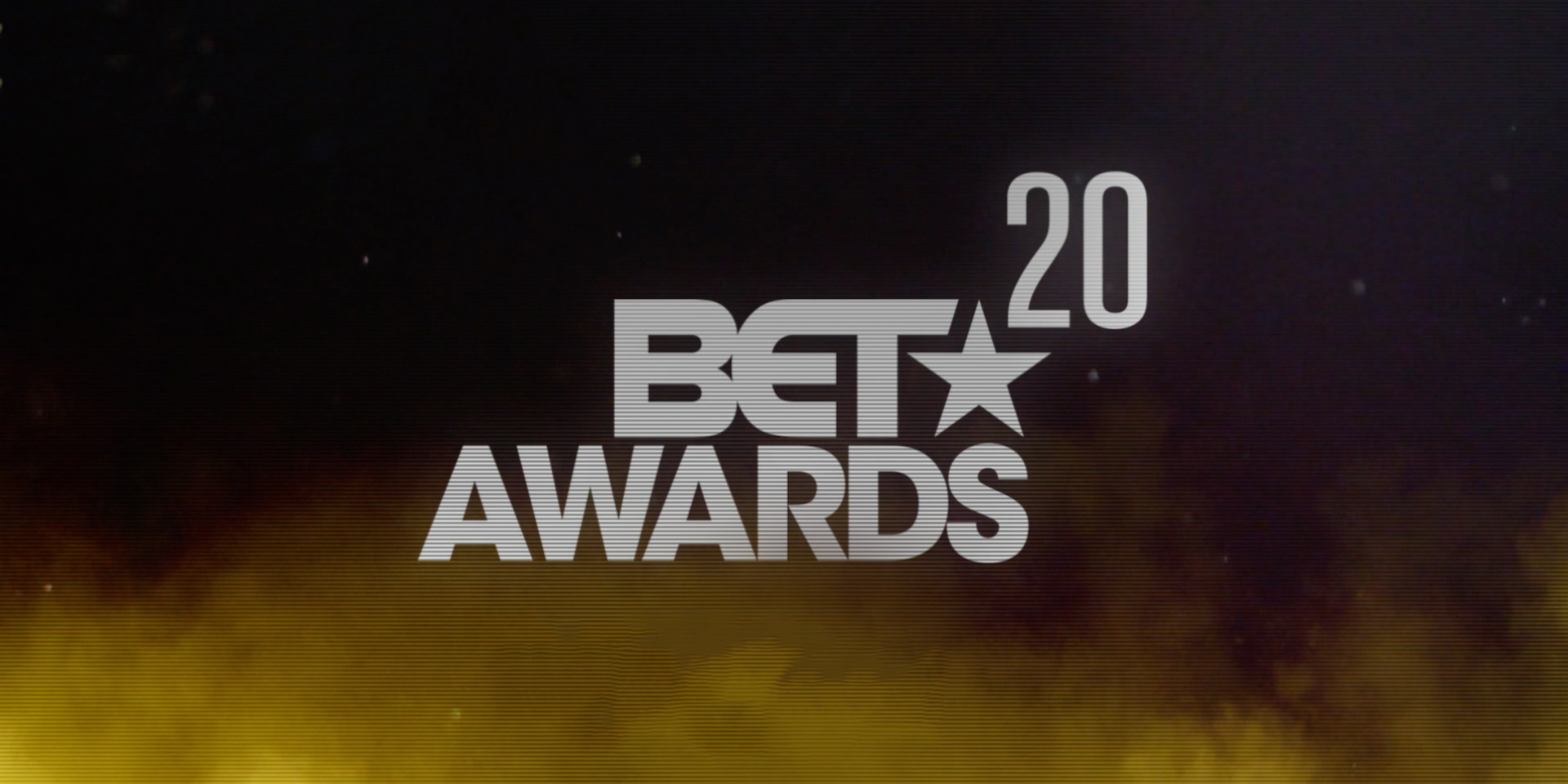 The BET Awards is an American award show that was established in 2001 by the Black Entertainment Television network to celebrate African Americans and other American minorities in music, acting, sports, andother fields of entertainment over the past year. This year the annual production was faced with an unprecedented challenge due to the COVID-19 restrictions placed on large gatherings and public events. Through innovative action, executives at BET, including Connie Orlando and Jesse Collins, did not let this get in the way of what they knew could be one of the most impactful experiences in award show history. They cringed at the thought of another television production bringing celebrities live from their couch and took it 180 degrees investing their budget to 15 mini movies.

I personally watched every single one of these videos and continue to rewatch them on Youtube frequently. Each performance was curated with such an impactful message and deeper meaning, paired with a beautiful talent taking my breath away. Our daily lives are clearly being impacted by this pandemic in a multitude of ways, but the changes in production of entertainment media is something that could change the way we experience these shows for a long time to come. There is no doubt that the success of the 2020 BET awards will bethe top referenced production so check it out!