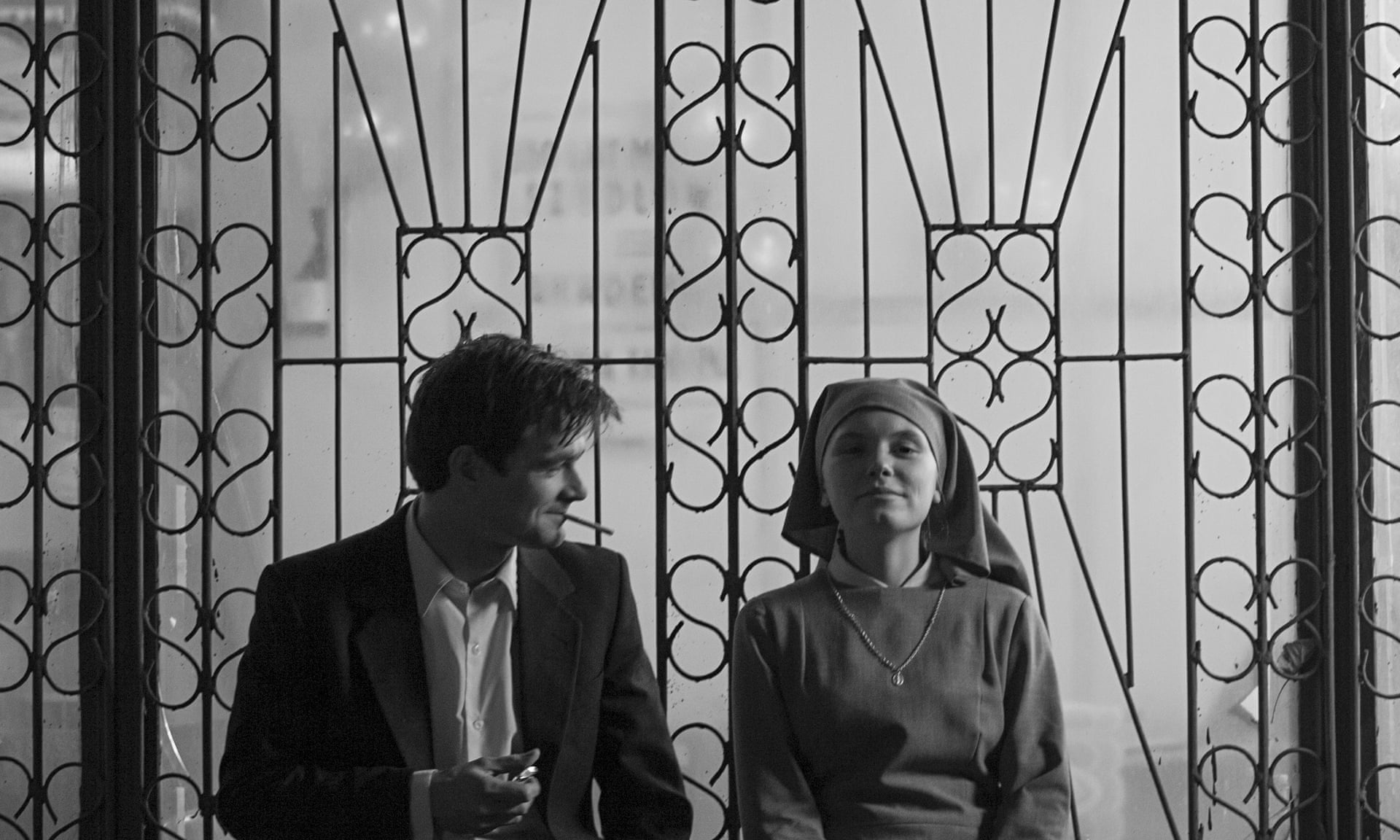 If you’re looking for a film that surpasses mere entertainment, Ida by Pawel Pawlikowski may be an eye-opener. The 2013 Polish film, with its poignant story and stunning cinematography, ignited my love and appreciation for art films.

Ida explores existentialism, family, and the secular world versus religion through Ida Lebenstein, a Catholic-raised girl who learns of her Jewish background after meeting her only living relative, Wanda Gruz. The two grow close while searching for their familial past and Ida is exposed to the secularity of the world beyond her convent.

Ida is simply beautiful to watch, with black-and-white still shots in the rule of thirds. Pawlikowski makes great use of space and lighting, and he does so with purpose. When Ida’s routinely Catholic lifestyle is introduced, there is no music, no contrast; rather, the scenes are solemn and light from the snow. Ida represents purity, the antithesis to Wanda in terms of lifestyle. Ida is fascinated by the sensuality of the outside; in one scene downstairs in a dark hotel, a young man plays the saxophone, couples dance slowly, and remnants of smoke linger.

Pawlikowski muddies the line between right and wrong. He proves the insignificance of materialism and the beauty of relationships through the way Wanda and Ida are changed by one another. Though Wanda starts off seemingly strong and independent, as she becomes worn down, her fragility reveals itself. Because Pawlikowski captures each individual’s struggle, it becomes clear that everyone’s own enemy is themselves. The film is left open-ended, as inconclusive as reality often is. Pawlikowski gives us the chance to answer life’s questions, never revealing fully whether Ida is happy in the end.

The film was thought-provoking, to say the least.