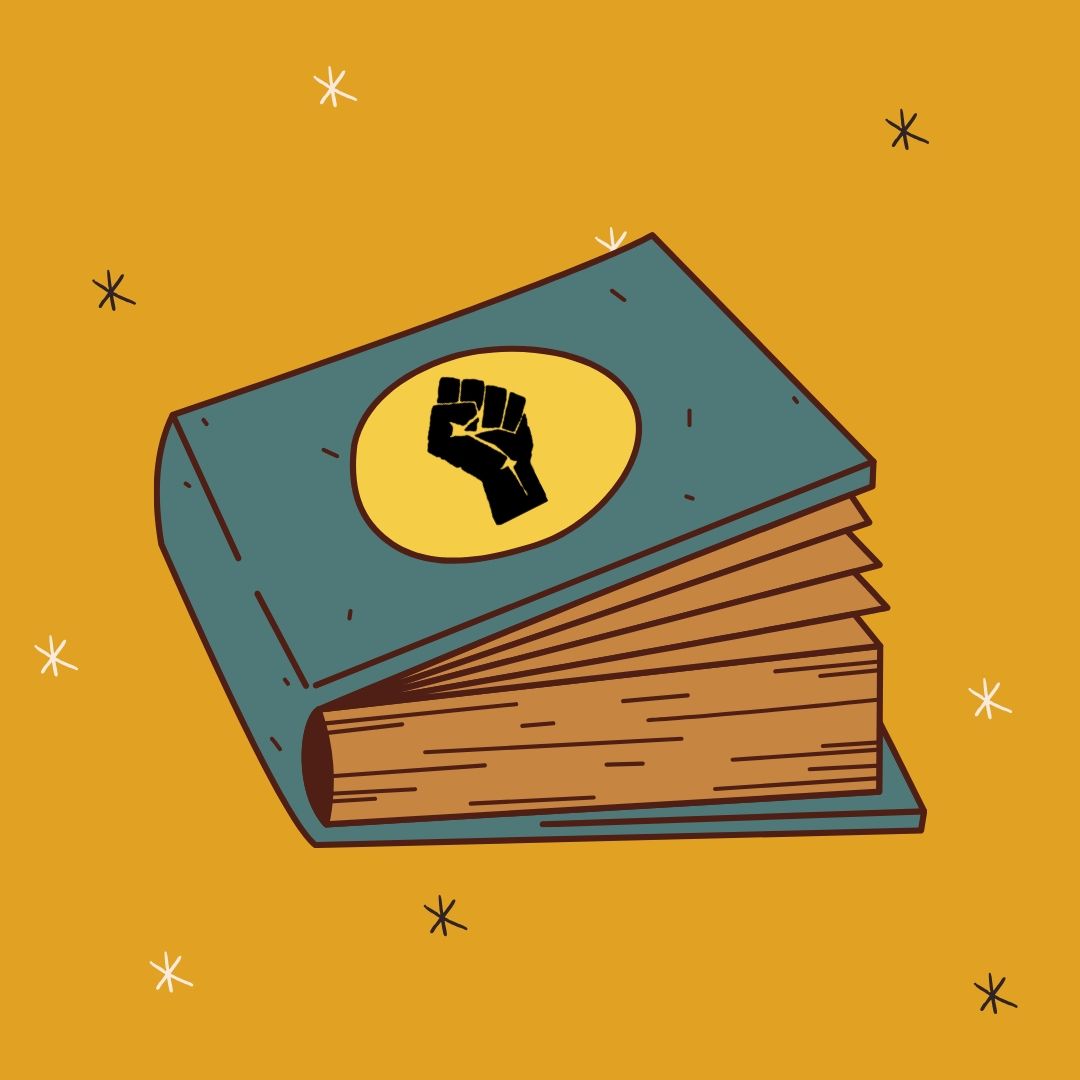 Even though you may not be seeing as much news coverage of the Black Lives Matter (BLM) movement recently, it’s important to remember that police brutality is not an issue that has gone away simply because the press is no longer reporting on it. While victories small and large are being won as a direct result of the BLM protests, it is imperative that members of the non-Black community make their support a life-long commitment even after the protests become less frequent. Educating oneself is one of the most important parts of long-term activism, so here is a list of books related to the BLM movement to get you started:

If you’re interested in the legal and criminal justice systems, read The New Jim Crow: Mass Incarceration in the Age of Colorblindness by Michelle Alexander.

If you want to better understand the role of whiteness in upholding systemic racism, read So You Want To Talk About Race by Ijeoma Oluo.

If you’re looking for a memoir reflecting on an LGBTQIA+ experience, read All Boys Aren’t Blue by George M. Johnson.

If you’re trying to learn more about the BLM movement and police brutality in America, read They Can’t Kill Us All by Wesley Lowe.

If you want to educate yourself on how existing systems in America create and enforce oppression, read How To Be Antiracist by Ibram X. Kendi

And lastly, if you’re able to, try and purchase all of your reads from Black-owned/Independent bookstores!