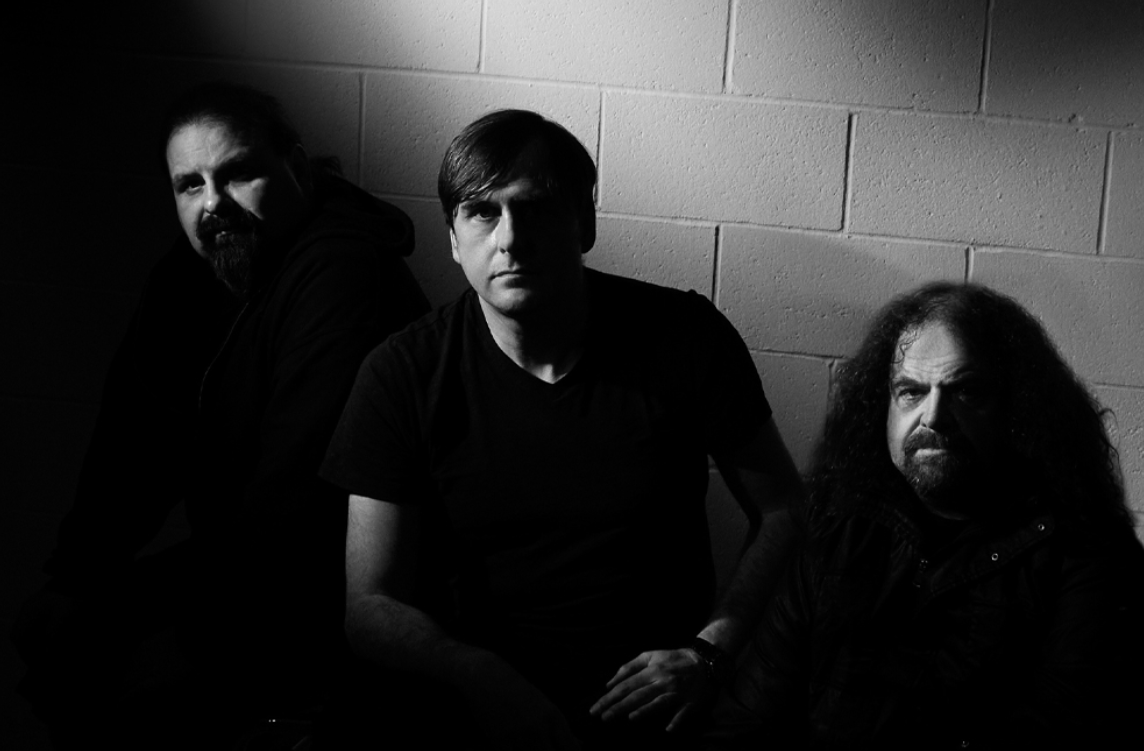 Fewer than a handful of musical artists can rightfully lay claim to having invented anything over the course of their careers. However, an entire solar system of artists can trace their musical DNA back to the signature sound of Napalm Death.

Napalm Death is a paradox. In the mid-1980s, this English group gained notoriety as the fastest band in the world, with convulsive, machine-gun tempos, viscous, reverberating guitars, grotesquely distorted bass, and caustic, eviscerating and largely indecipherable vocals. The manic violence of Napalm Death’s previous album, Apex Predator – Easy Meat bears a resemblance to an artillery barrage from World War I. Stacked behind Apex Predator, like a series of landmines, is a mile-long string of releases, dating back to their 1987 debut, Scum. Each subsequent recording is an exercise in physical endurance and envelope-pushing extremity.

What can be more extreme than to defy expectations by transforming the seismic rumble of Napalm Death’s signature cannonade into an almost-traditional three-minute song? The latest single from their soon-to-be-released album, Throes of Joy in the Jaws of Defeatism, is, at first glance, just that. The lyrics of “Amoral” describe a personality type we’ve grown accustomed to over the past three and a half years—the kind of person who lives beyond ethics and norms—and rules:

When our emotions summon ghosts

They scratch the wound and feed the host

The past, the lies are all revealed

The layers of guilt can never heal

To pluck the truth out from the dark

We all take turns to hide deceit

But what we sow is what we reap

There’s no prediction to apportion hope

What is there really to achieve?

There’s no conviction that can bestow

In the end we’re just food for the worms

Shit of the earth

Assassins within our closest kin

Conceived control hid in the wings

Silent, we gave away our faith

A future unknown, a hindered race

Punished for trust the mindless won

Banished, no thought of the outcome

Diseased, you poisoned all with fear

Against ourselves the choice was clear

There’s no prediction to apportion hope

What is there really to achieve?

There’s no conviction that can bestow

In the end we’re just food for the worms

Shit of the earth

Though Napalm Death has long claimed an apolitical lyrical approach—one that speaks to their association with the early anarcho-punk outfit, Crass—they have also channeled the cynicism and anti-fascist beliefs of bands like the Dead Kennedys and the detuned fatalism of Discharge. Lyrically, “Amoral” aligns more with Discharge than Crass, while the music calls to mind the discordant melodies of My Bloody Valentine and the Young Gods.

After pushing and testing modern music boundaries for more than thirty years, Napalm Death goes further by continually refining their sound, refusing to get stuck, pressing forward, growing, and evolving.

Throes of Joy in the Jaws of Defeatism will be released on September 18, 2020.