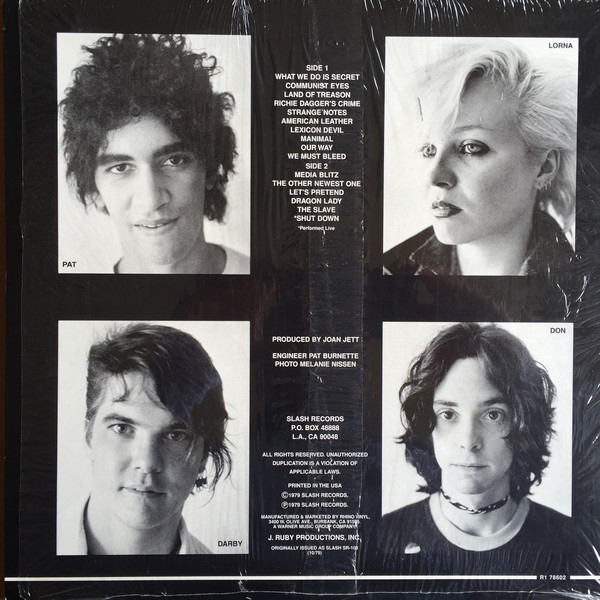 In 1977, the Germs set out to destroy the detached, artificial tone of pop. The popular music of their time corresponds with sadly predictable accuracy to what lives on the radio today—like what is propelled like a cannonball from passing SUV windows or crawls from cell phones with the nasal tremors of a vengeful mosquito. Punk rock music, by contrast, was especially vibrant because it was performed by human beings in modest recording studios (sequencers, synthesizers, vocal effects, and drum machines had no place) and it spoke to the origins of American folk music. One day, someone made a movie about it.

Me and my best friend Steve discovered the Germs in 1985 when we saw that film. Penelope Spheeris’s documentary The Decline of Western Civilization followed several L.A.-based musicians as they lived their lives. They talked about why they played music and what music meant to them. And then those musicians got onstage and either became the Germs, or the other bands featured in the documentary, like Black Flag, X, and The Circle Jerks. A teenager then, I grew up with a gluttonous appetite for music. Like an archeologist, I played and poured over records, cassettes, and books, the independent magazines, fanzines, flyers, and ephemera of the time. After Decline, I never heard music the same way. Instinctively, I measured everything against what the Germs had achieved. Their achievement was but a single album, 1979’s G.I. But it was more compelling than anything I had heard before. 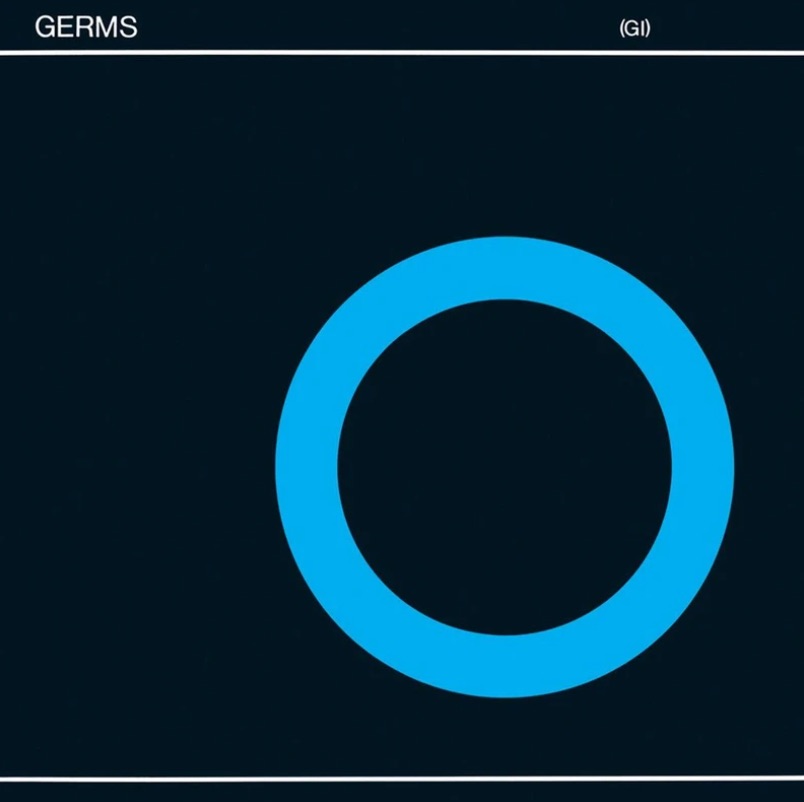 In “Richie Dagger’s Crime,” singer Darby Crash struggles over his own sexuality—with his peers and perhaps with himself. The punk rock scene of the 1980s, as much as it prized its outsider status, was as indifferent to the plight of gay people as everybody else. Through Richie Dagger, Crash also invokes the persona of the late Sid Vicious (born Simon Richie), a man he emulated to the very end. G.I. was a revelation to a kid like me, who grew up bombarded by Top-40 radio. Punk was my escape hatch. The Germs’ music was, as drummer Don Bolles describes it, a “total chaos vortex” that flattened everything in its path, paving the way for a musical movement that would become the dominant sound of the coming decade. The Germs’ debauched, abbreviated career (1977-1980) paved the way for Nirvana. In 1993, Germs’ guitarist Pat Smear joined Nirvana. Darby Crash had killed himself in 1980. In 1994, Cobain did the same.