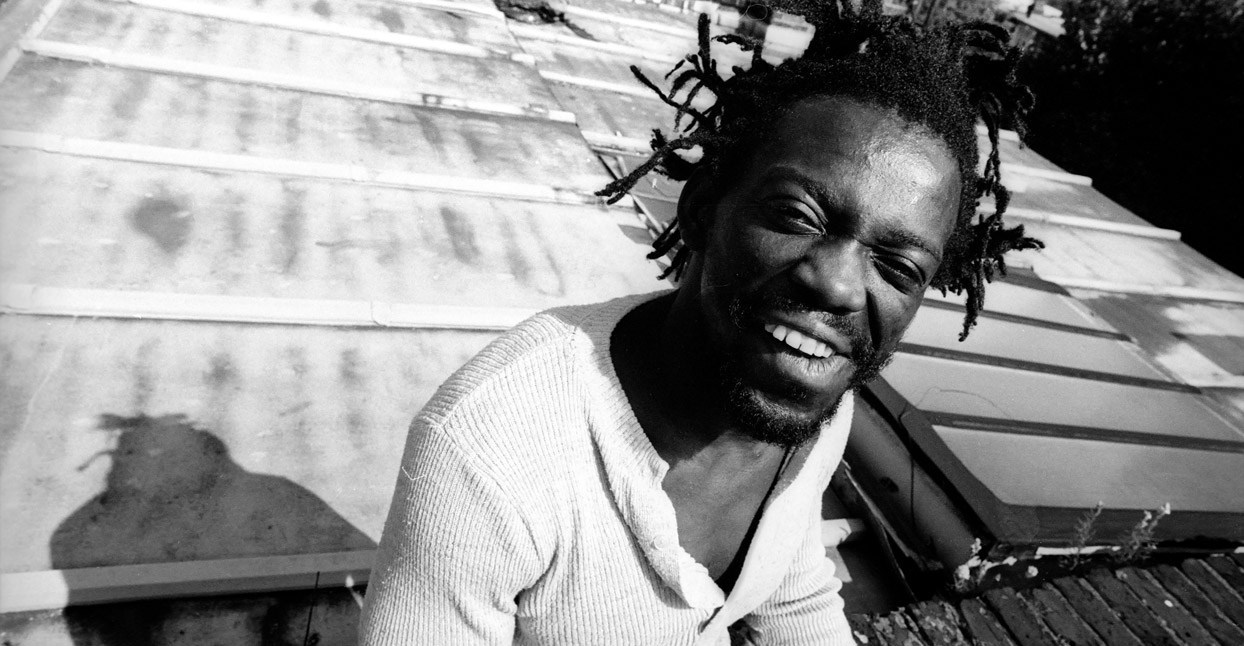 Day by day, as the Coronavirus asserts itself into our lives, the pandemic’s partners, Confusion and Melancholy, assume important roles. They make us question the world that once made sense. We stare into our phones and computer screens, hoping for the possibility that this is all just a crazy dream. But by Day Fifteen, it became clear that this crazy dream is durable. Looking at my phone for answers gradually gave me a headache. An elongated shadow of dread followed me from my apartment to the mailbox (the prescribed boundaries of life; the new world). With this new world difficult to reconcile, I finally ventured beyond my mailbox. But my street was empty. So, I went to bed each night and I put on the same music. The same album. The album that made me forget about all of this. And by Day Thirty, I realized I couldn’t stop listening to it. 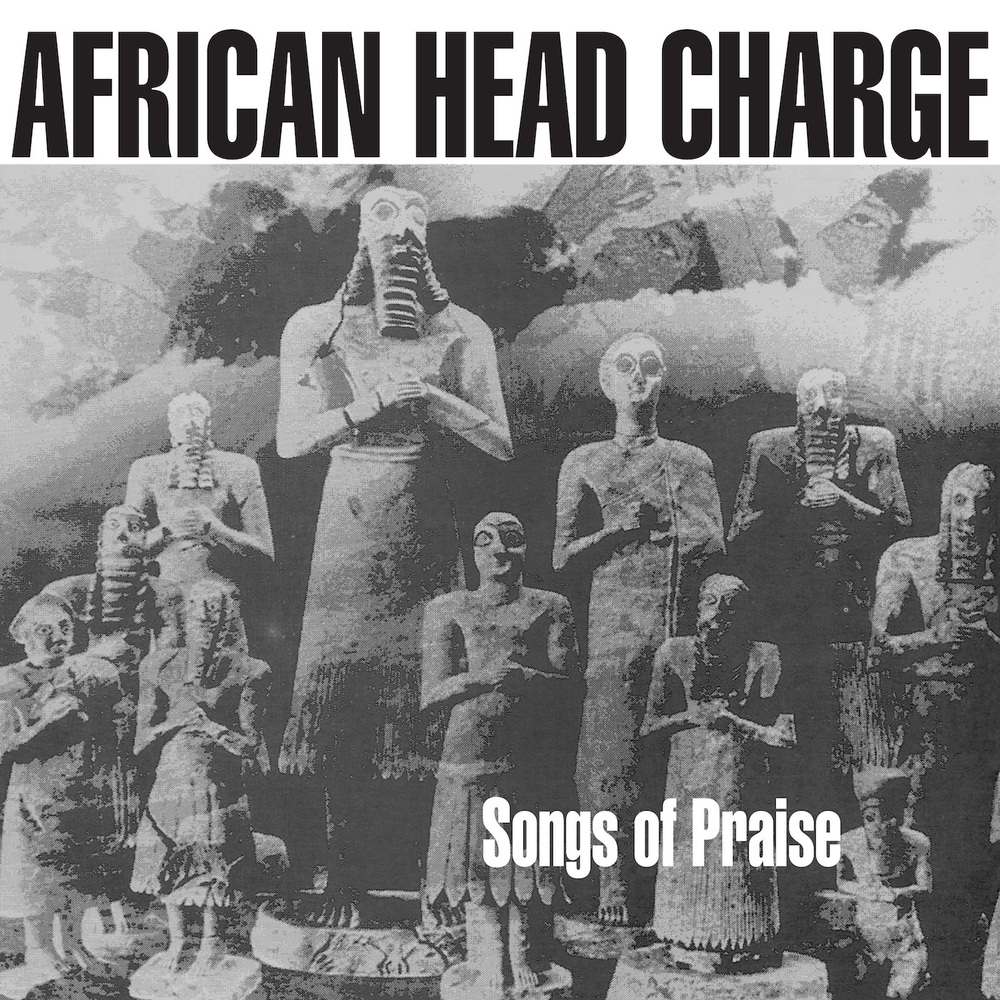 The album that sent me safely to sleep was called Songs of Praise.  The artist, African Head Charge. Confusion and Melancholy loosened their grip on me when I pressed ‘Play.’ The rhythmic undertow closed my eyes to the strange world beyond my windows. It allowed me to feel human again. I felt my heart unflex itself, and I could imagine my pulse descending into that slow, sweet spot that the best reggae music achieves. Upon waking, the vapor trail hint of their songs—songs I was not awake to hear—remained within me, lingering in my subconscious like a vague but pleasant dream.

African Head Charge create a synthesis of experimental reggae, psychedelia, dub, and electronica. Rhythm from the drums and bongos, play into one another like percussive molecules. Neglecting the reggae upstroke, guitars coat the songs, like “Hold Some More,” with an orderly residue of jazz. The pianos and understated keyboards contend with feathered whispers of noise. But like the best reggae (and the best of everything), it is the bass guitar that marries everything, even those scratchy samples reminiscent of voices trapped in a series of yellowed photographs, like the ones that haunt tracks like “Dervish Chant,” “Healing Ceremony,” and “Deer Spirit Song.” Jamaican-born percussionist and vocalist, Bonjo Iyabinghi Noah and English producer Adrian Sherwood comprise the group, but they have collaborated with various musicians to create the dozen albums in African Head Charge’s resonant discography. 1990’s Songs of Praise is widely considered their finest moment.

I came across Songs of Praise by accident, at the Seattle Public Library, a moment of serendipitous providence. I hadn’t listened much to this album. Not until the Coronavirus forced me inside. Fascinated by its cover art and song titles, I wondered what the album was really about. Noah says, the album focuses on the beauty of music and the catharsis of belief. He says, “Whether you’re a monk or Sheikh or whatever, that’s what Songs of Praise was all about.” He said that the album was an ode to faith, no matter its source. Noah also emphasizes the ability of the world to come together, saying that the album has nothing to do with the individual but with the whole world. And, as Day 100 of the Coronavirus lockdown approaches, I believe that the world needs good music—like Songs of Praise—to help us make it to the other side of this. To keep Confusion and Melancholy at bay.