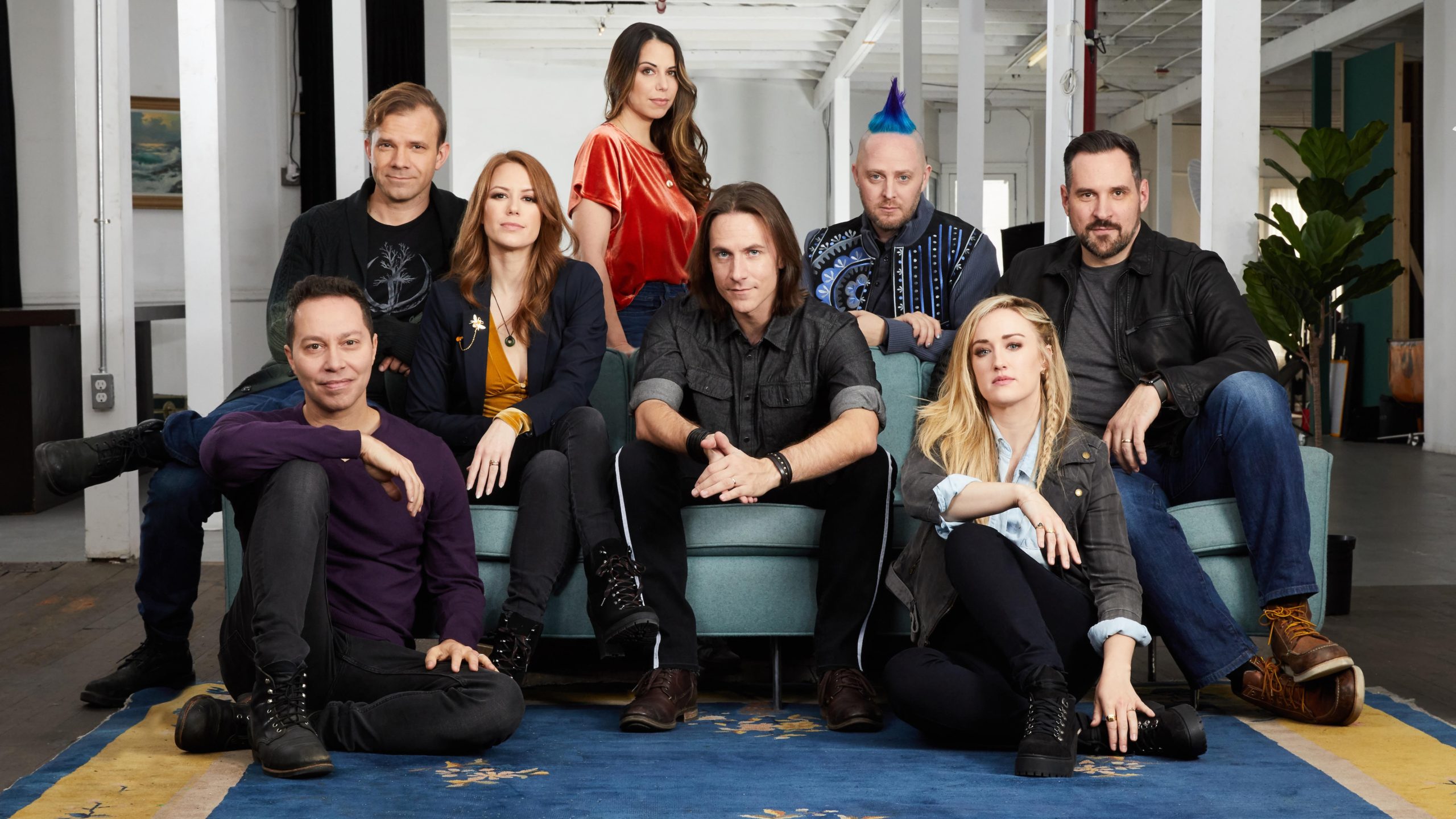 With the sudden onset of an unprecedented pandemic requiring everyone to stay home, to stay at least six feet away from each other, to avoid physical contact, a number of businesses and industries have found themselves in a bind. The entertainment industry lives and breathes in close quarters, whether it’s filming, editing, recording, attending press conferences, or bringing people into the theaters to view the final product. So having to work around the new regulations that keep everyone safe is a challenge that most companies are still trying to adapt to.

While big film and television studios might still be looking for ways to safely resume production, nontraditional companies have found a bit more flexibility in returning to the small screen. Hosted on websites like YouTube and Twitch, streams can range from one individual to a whole cast and crew. The format can be vastly different, depending on the show and the participants; sometimes all the participants are filming from their individual homes, and sometimes they come together in a studio to film in person. And with isolation in place, many of the studio shows have had to go on hiatus.

Among the most popular of livestreams is the hit Dungeons and Dragons show Critical Role, hosted by acclaimed voice actor Matthew Mercer. Critical Role, which began its Twitch run back in 2015 as part of Geek & Sundry’s streaming schedule, has established itself as a tight-knit group of friends who come together once a week and weave an incredible story. Part of what makes it such a successful and well-received show was incredible production quality that brought the show to life – real-time soundscapes and changing lights to help set the mood, and all the players clustered close around the table just like they were back in someone’s living room having the time of their life. But Critical Role was also among the many productions forced to suspend filming due to following safety measures. Shortly after announcing their hiatus, the cast and crew took to social media explaining that despite fans’ numerous requests to resume the show with everyone streaming from their homes, they wanted to maintain the quality they had come to be known for and promised to resume play once proper safety measures were in place.

Thanks to being a relatively small production, the crew was able to adjust seating arrangements, camera positioning, audio setup, and sanitation protocols over the three months Critical Role was off the air, although they were not idle in still producing and streaming content. Debuting less formal productions, such as their podcast “All Work No Play” and the new show “Narrative Telephone,” Critical Role was still able to engage with their viewers until the primary show returned. With each player seated at tables more than six feet away from each other, facemasks for if they had to be close, and pre-recording the shows so the crew members could ensure they delivered on the very premise and promise that made them so successful from the very beginning.