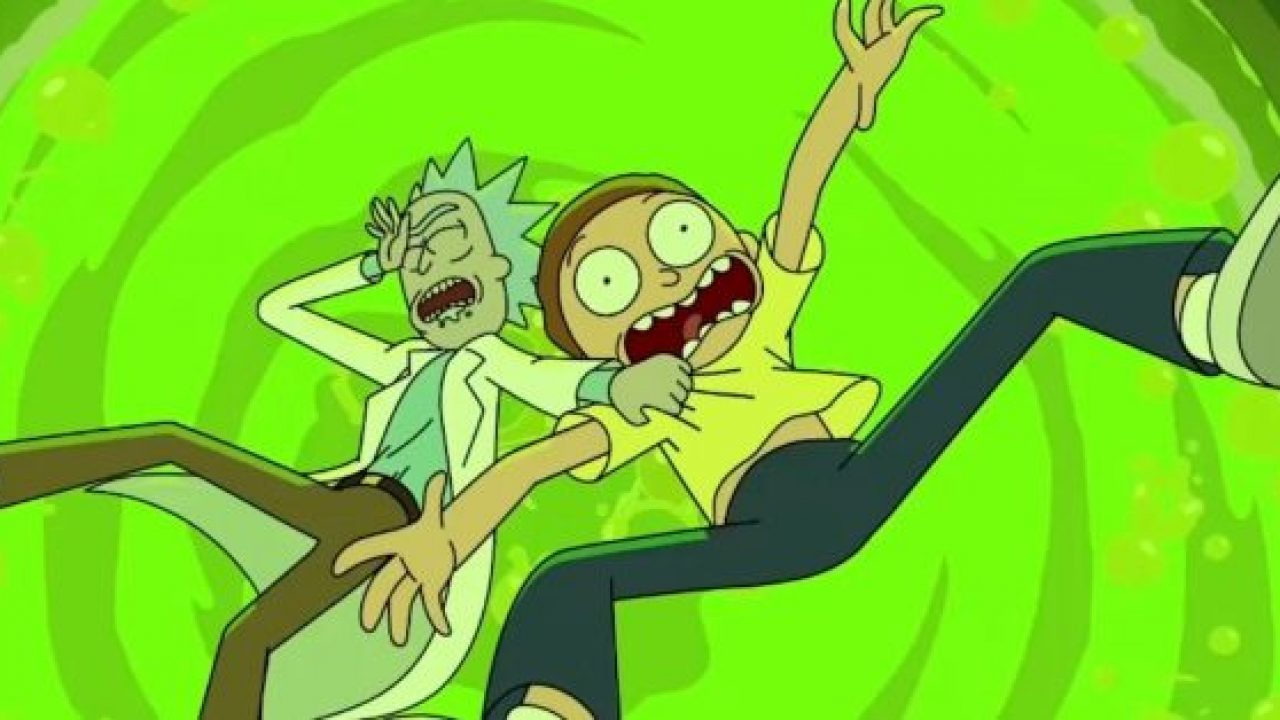 The most recent episodes of Rick and Morty, the second part of Season 4, premiered in May of this year, following a long break from the first part of the season that came out in 2019. The long-awaited five new episodes of the popular show continue to follow the hilarious misadventures of Rick Sanchez and his grandson, Morty Smith. Ever the evolving show with the occasional fourth wall break, the second part of the season starts with “Never Ricking Morty,” an episode that comments on as well as creates a literal representation of the all important story circle that Dan Harmon is known to heavily rely on in his shows. The second episode, “Promortyus,” follows Rick and Morty as they fight against a society of face-hugging parasites. The third episode features a vat of acid as the main driving point of the story, appropriately named “The Vat of Acid Episode.” “Childrick of Mort” follows with an interesting story of family and the struggles of fatherhood. The season ends with “Star Mort Rickturn of the Jerry,” when a clone, or perhaps the real one as it’s unknown in the episode, of Rick’s daughter shows up with the Galactic Federation on her heels.

The season ends with a heavy note as Rick, despite his constant cynical outlook and apparent lack of compassion for his family, realizes that he is truly alone in the end. These five episodes, despite the dirty humor and plethora of pop-culture references, continue to follow the theme of family as well as Rick’s continuous isolation despite his attempts to keep his place as figurehead of the family. Despite the well-known month-long and even year-long waits that fans must undergo for each new season, season 4 has received much positive feedback from both critics and audience. The fourth season currently holds a 94% on RottenTomatoes and a 9.2/10 score on IMDB. I, as well as many other fans of the show, cannot wait to see what future episodes will bring!